Home » How scientists reinvigorated a gland linked to how we age 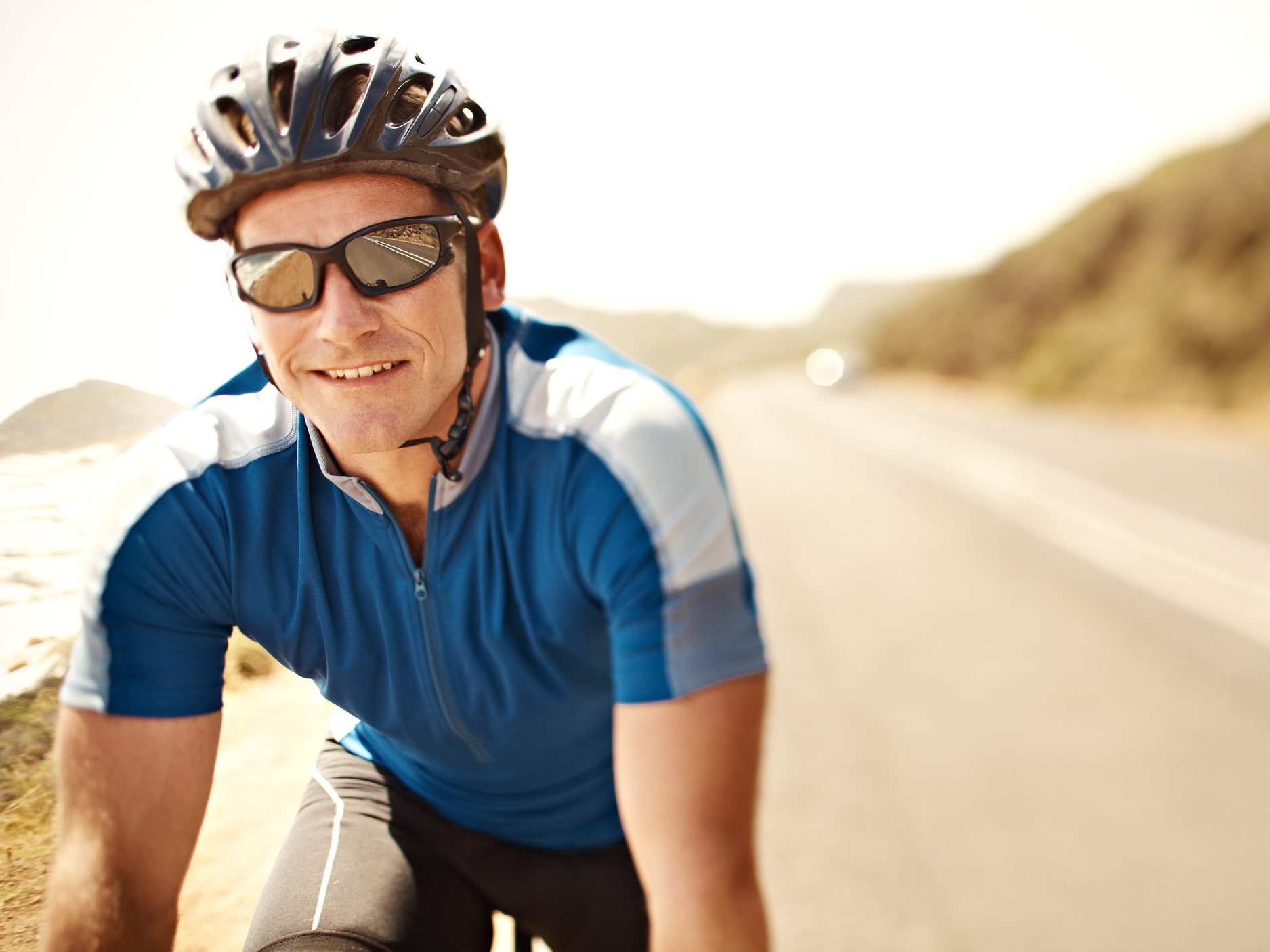 But, while I’m sure some of us would like to live forever, I think most of us would settle for a way to just slow down the clock a bit, stay more active, and feel better and more vigorous.

And, that’s exactly what scientists from the University of California, Los Angeles School of Public Health think they might have found in a recent clinical trial…

Those scientists were looking for a way to reverse a process known as thymic involution.

You see, your thymus gland is a tiny little gland that sits between your lungs and pumps out T cells – cells that play a critical role in your immune system.

The thing is that while your thymus gland is plump and active while you’re young, once you hit puberty, it becomes less and less active, shrinks in size and basically folds in on itself.

This thymic involution is linked to increased incidence of cancer, autoimmune issues, inflammation, infection, atherosclerosis and even death as you age.

So, those U of C researchers decided to see if they could reverse that process to boost the immune system of older people, and they discovered far more than they ever expected…

A way to reverse biological aging.

Now, before we get into the ins and outs of what the team found, let’s take a second to understand exactly what we’re talking about when we say they found a way to reverse biological aging.

In essence, you can be younger or older than your years based on your biological age. And, who wouldn’t want to be younger, since it would come with less disease, joint pain, and all of the other issues associated with old age?

Now, let’s get into the nitty-gritty of the study…

The team created a combination of three drugs – metformin (to increase insulin sensitivity), recombinant human growth hormone or rhGH (to boost cell growth and regeneration) and the steroid hormone dehydroepiandrosterone or DHEA.

They then recruited 10 healthy adult males between the ages of 51 and 65 to take the triple cocktail and used MRIs, blood tests, and epigenetic age testing to see if the combo worked.

And, not only did the team’s concoction restore the thymus it also turned back the men’s biological age!

This reduction in biological age also lowered the men’s risk of age-related conditions and diseases linked to poor immune system functioning that come with thymic involution.

So, it’s very possible that a true fountain of youth has been found. One that won’t help you live forever but could actually help slow down aging to keep you healthy and vital for longer. Of course, time will tell if future studies bear out the results of this one and prove to be safe.

A word of caution

But before you run out to get your hands on some DHEA, growth hormone and metformin there are a few things you should know…

EHO contributor Craig Cooper experimented with metformin, based on previous research that tied it to life extension. You can read what happened when he took metformin for a week before the side effects got to be too much.

DHEA is available as a supplement but can raise blood pressure. It can also affect how estrogen works in the body and may promote certain cancers.

Growth hormone is used in prescriptions to treat various growth disorders (usually in childhood) and muscle wasting diseases. In the US, it is only available through prescription because it does have its downsides as well, including promoting tumor growth.

For now, the best way to turn back the clock safely may include: