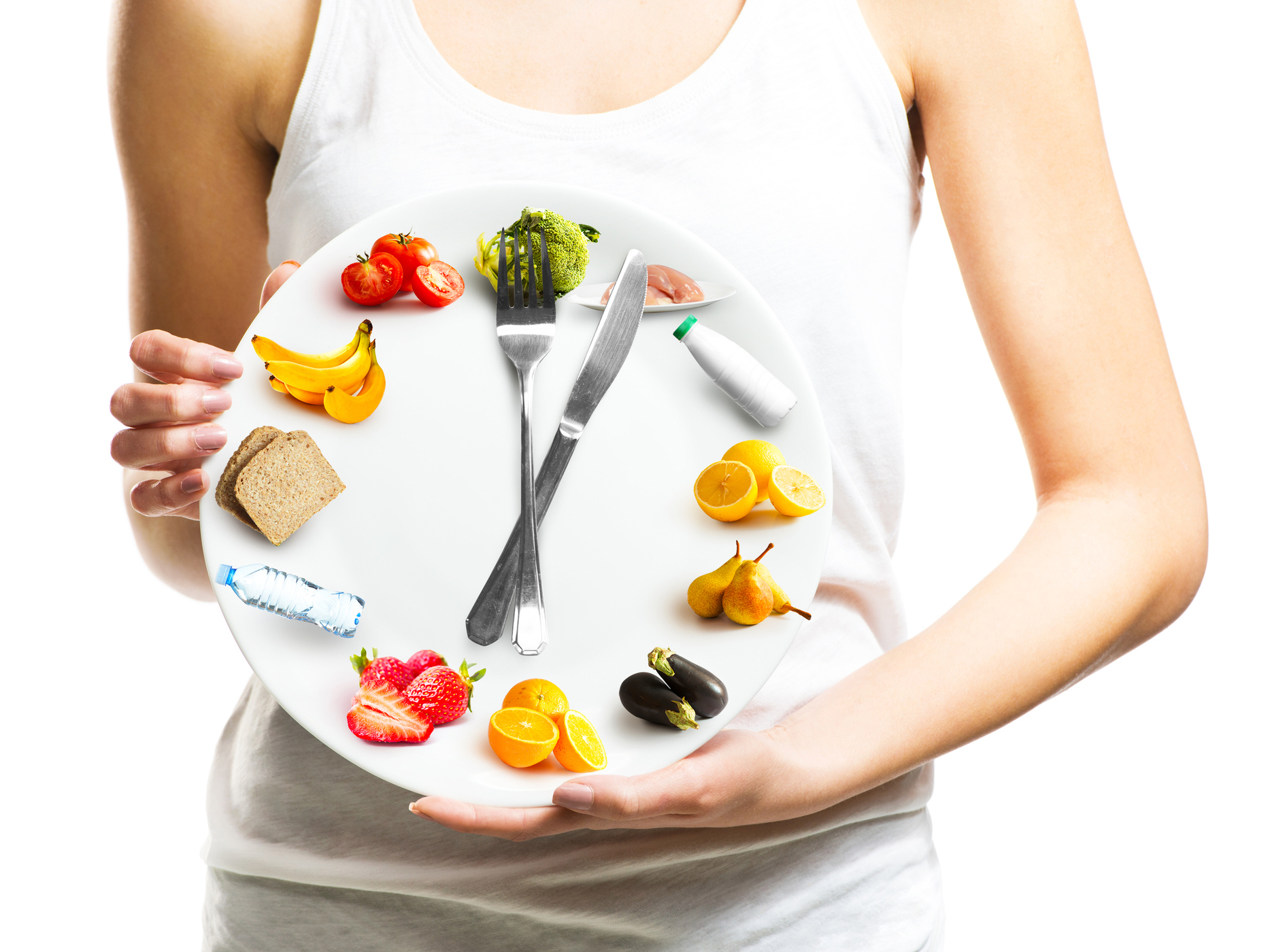 If you have been diagnosed with any of the components that add up to metabolic syndrome — high blood pressure, obesity, high cholesterol or high blood sugar — here’s some good news:

There could be an alternative path to health that doesn’t involve the trouble of counting calories or calculating the fat content of your meals.

At the University of California in San Diego, a cell biologist and a cardiologist have teamed up to explore the effects of when you eat rather than what on the symptoms of metabolic syndrome — with some very positive and hopeful results.

In fact, simply by making choices about when you eat during the day, it appears that you can both treat and prevent metabolic syndrome, and reduce the chances that you’ll need medications long-term.

Time-restricted eating (TRE) is a form of intermittent fasting, in which a person eats all their meals and snacks within a certain window of time each day. At other times, they can drink water to remain hydrated.

Studies done with mice and fruit flies have suggested that limiting these animals’ eating to a ten-hour window could prevent or even reverse metabolic disease.

Prof. Satchin Panda and Prof. Pam Taub of UC San Diego set out to test whether time-restricted eating within a ten-hour window would have the same positive effect on human patients who have high blood pressure, high blood cholesterol and early signs of diabetes.

In the study, nineteen patients selected a ten-hour window, within which they would consume all their calories for the day.

For twelve weeks, participants used an app developed by Satchin Panda, called myCircadian Clock, to log what they ate, and when. For the last two weeks, their glucose levels were also monitored.

Panda and Taub were pleasantly surprised at the results of limiting food intake to a ten-hour window:

In fact, almost 70 percent of participants enjoyed the results so well that they continued this time-restricted eating pattern voluntarily for at least a year after the study ended. Many reported that they were able to reduce medications or to stop taking them entirely.

Encouraged by these results, the investigators have launched a larger study of time-restricted eating and metabolic syndrome, to be completed in June 2023.

Why you may want to try this, and a few precautions

Professors Panda and Taub caution that, if you are going to try time-restricted eating and are on medication, you do so under a doctor’s supervision, both for positive and negative reasons.

Your doctor will want to monitor any improvements to your condition so they can adjust your prescriptions accordingly. If your blood pressure, diabetes or cholesterol show improvement, they may be able to lower or even discontinue a medication you’re on.

And, this is certainly a conversation you can initiate with them if they don’t bring it up.

On the other hand, your doctor should help you make sure that your overnight glucose levels don’t fall too low, resulting in high blood sugar in the morning.

If your overnight blood sugar is too low, your body will jump to the rescue. It will churn out hormones that prompt your liver to release glucose in high amounts.

If you have diabetes, this will be more glucose than you need.  This “rescue action” is known as the Somogyi effect, named for the doctor who discovered it.

Still, Professors Panda and Taub state that they are “cautiously hopeful that time-restricted eating can be a simple, yet powerful approach to treating people with metabolic diseases.”

With further research, time-restricted eating may just be a way we can prevent metabolic diseases before medication becomes necessary.


Editor’s note: There’s more to insulin than relates to diabetes. It’s your body’s master hormone and when it’s working right, you can ward off most all disease. When it’s dysfunctional, you’re 127% more likely to die from any cancer. To learn more about The Insulin Factor: How to Repair Your Body’s Master Controller and Conquer Chronic Disease, click here for a preview!