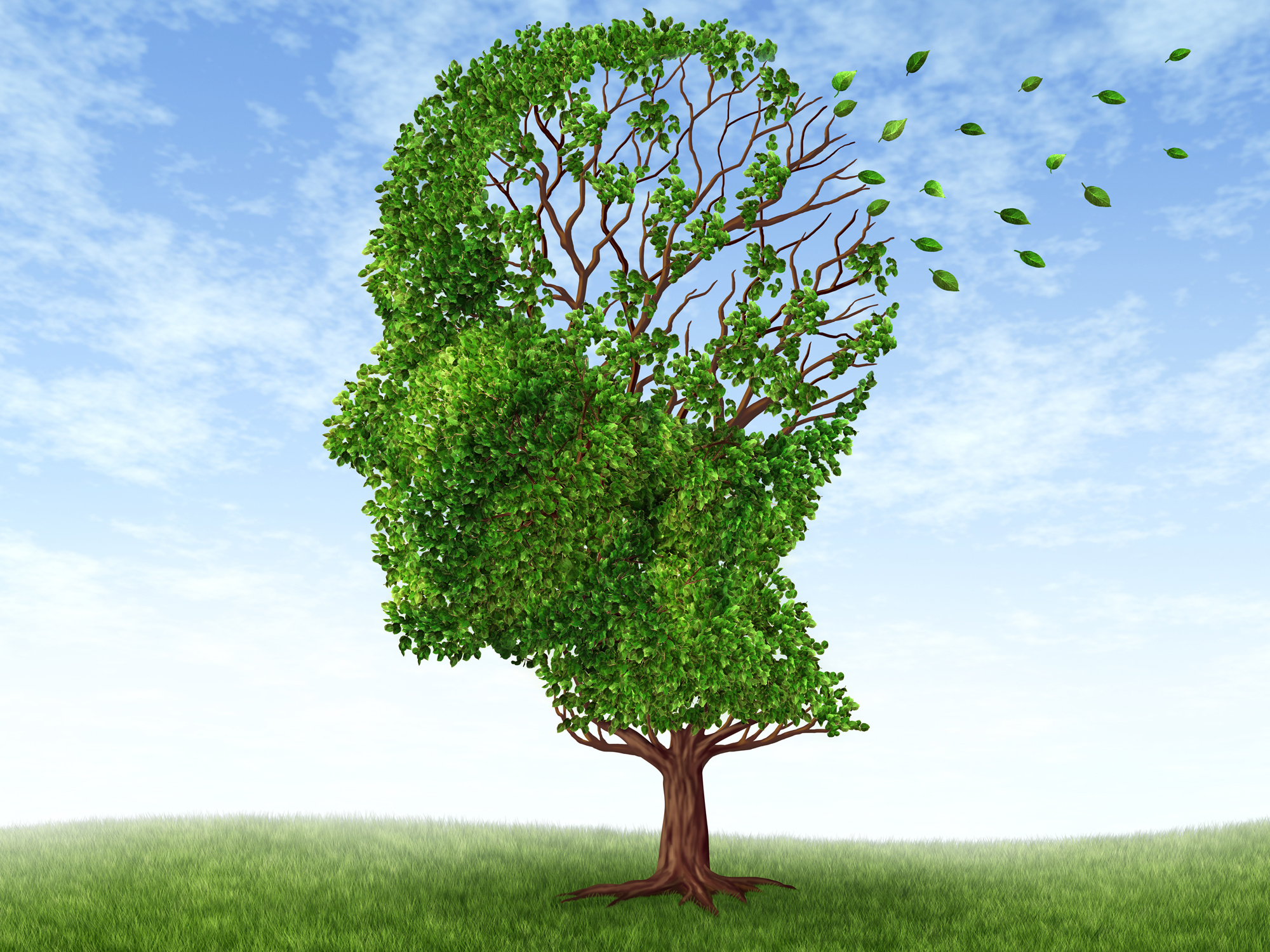 Neurodegenerative diseases are some of the scariest diseases out there. Alzheimer’s, Parkinson’s, ALS and others — all have a tragic effect on your health and your life.

They’re tragic because they cause your brain to progressively deteriorate as your nerve cells gradually die off. This leads to all sorts of life altering symptoms, like a loss of motor skills and a serious decline in mental functioning.

Clearly, any type of degeneration in your brain (arguably your body’s most important organ) is a very serious situation, which is why prevention should be on the top of your mind.

“The findings are dramatic,” says Jennifer Lemon, research associate in McMaster University’s Department of Biology and a lead author of the study. “Our hope is that this supplement could offset some very serious illnesses and ultimately improve quality of life.”

Brains of mice and men

McMaster University researchers have been studying the effects of nutritional supplements on the brain for over 15 years, and they have even formulated their own nutritional formula specifically designed to slow the aging of the brain.

So far, the results of their studies have been impressive. In previous studies, they were able to use their nutritional formula to prevent age-related cognitive decline and improve longevity in mice.

In their most recent study, researchers studied mice who had lost nearly half of their brain cells — essentially mice with a neurological situation similar to what occurs in Alzheimer’s disease. They fed these mice their specially designed supplement for several months, and they found that it eliminated brain cell loss entirely and stopped cognitive decline.

“The research suggests that there is tremendous potential with this supplement to help people who are suffering from some catastrophic neurological diseases,” says Lemon, who conducted the work with co-author Vadim Aksenov, a post-doctoral fellow in the Department of Biology at McMaster.

Researchers also added that, even though all of their studies focused on mice, when it comes to neurodegeneration, the mechanisms are pretty much the same in both mice and humans.

In other words, if it works for mice it should work for us…which means these supplements are worth a shot if you want to preserve your brain cells and neurological health.

The formula developed by McMaster University researchers contains a whopping 30 vitamins and minerals, including these brain-boosting powerhouses:

So if you stick to a steadfast nutritional regimen that includes all of these crucial components, degeneration will be the last thing on your mind or in your brain.