Home » Turmeric to fine-tune your memory 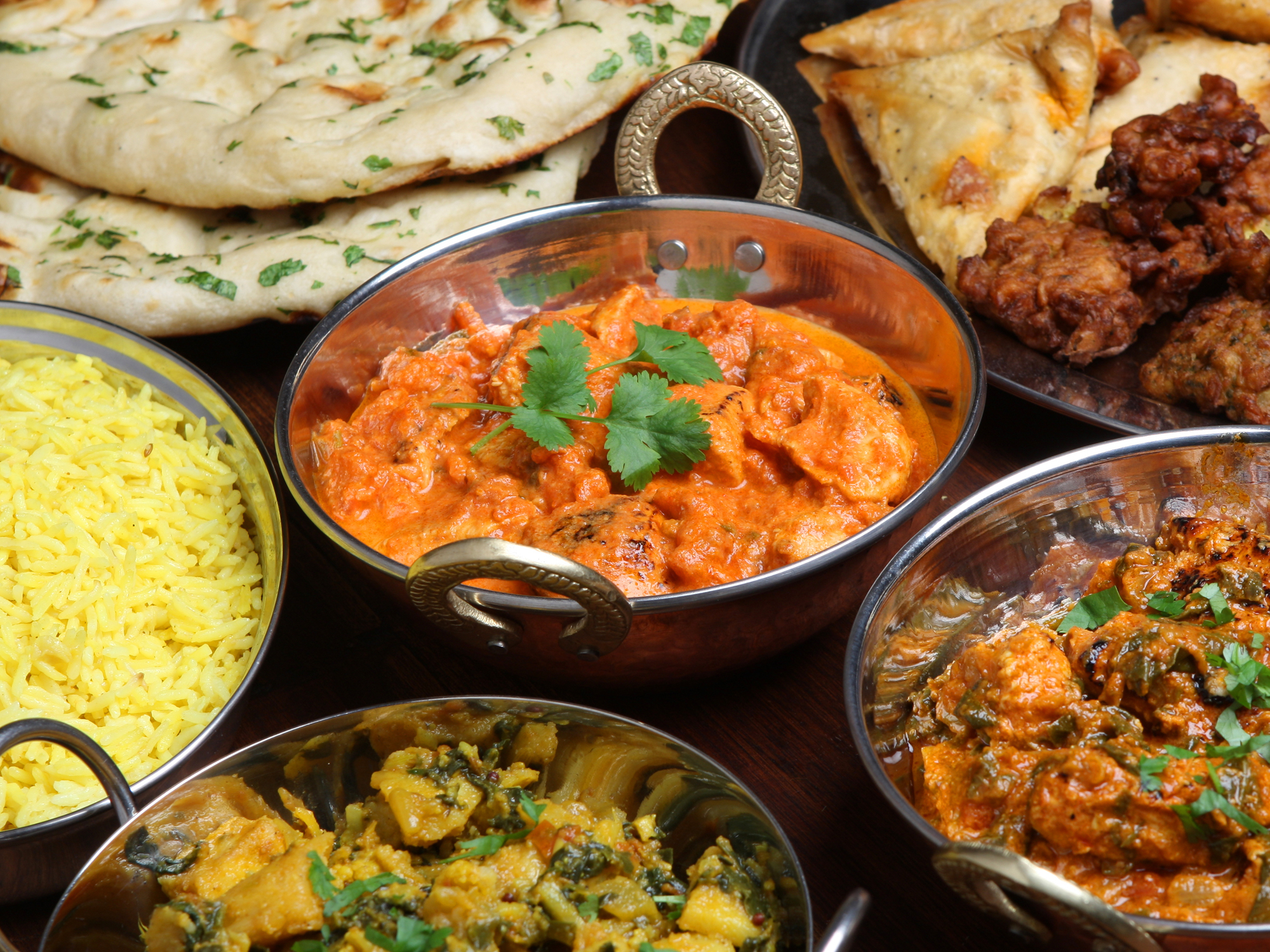 I’ve always loved Indian food, and I ate it for years before I realized I was doing something good for my brain.

Indian cuisine is notable for its liberal use of turmeric ― a bright yellow spice that comes from the root of a plant in the ginger family that grows primarily in India. It’s quite aromatic and has a pungent, slightly bitter flavor. It’s a must for curries!

But many people are now beginning to understand that it’s also a must for brain health.

Actually, turmeric has been used in traditional Indian medicine as well as cooking for around 2,500 years or longer, but research is still adding to our knowledge of what it can do.

This is good news for my Aunt Margie, who’s experiencing memory problems related to her diabetes.

What science tells us about turmeric and memory

A 2014 study from Monash University in Australia found that just 1 small gram of turmeric sprinkled on your oatmeal or other breakfast food is enough to improve your memory. A gram is just slightly over ¼ teaspoon.

This finding is particularly valuable for people like Margie who have diabetes or prediabetes ― conditions often associated with short-term memory problems.

This usually happens because of malfunction in the hippocampus when glucose levels aren’t properly regulated. The result can be short-term memory loss, poor concentration and short attention span. It can also impair the ability to commit anything new to long-term memory.

Another study in 2016 focused on older adults ― 60 volunteers between 60 and 85, divided into two groups. One group took curcumin (turmeric) capsules, and the other took a placebo before completing a number of computerized tasks involving word and picture recall, subtraction and reaction time.

As anticipated, those taking curcumin demonstrated better memory, attention and cognition than those in the second group.

Sadly, Alzheimer’s disease has reached epidemic proportions in the U.S., affecting more than 5 million people, and it causes one of every three deaths.  However, evidence is mounting that turmeric could help put the brakes on this as-yet incurable disease, slowing its progression. 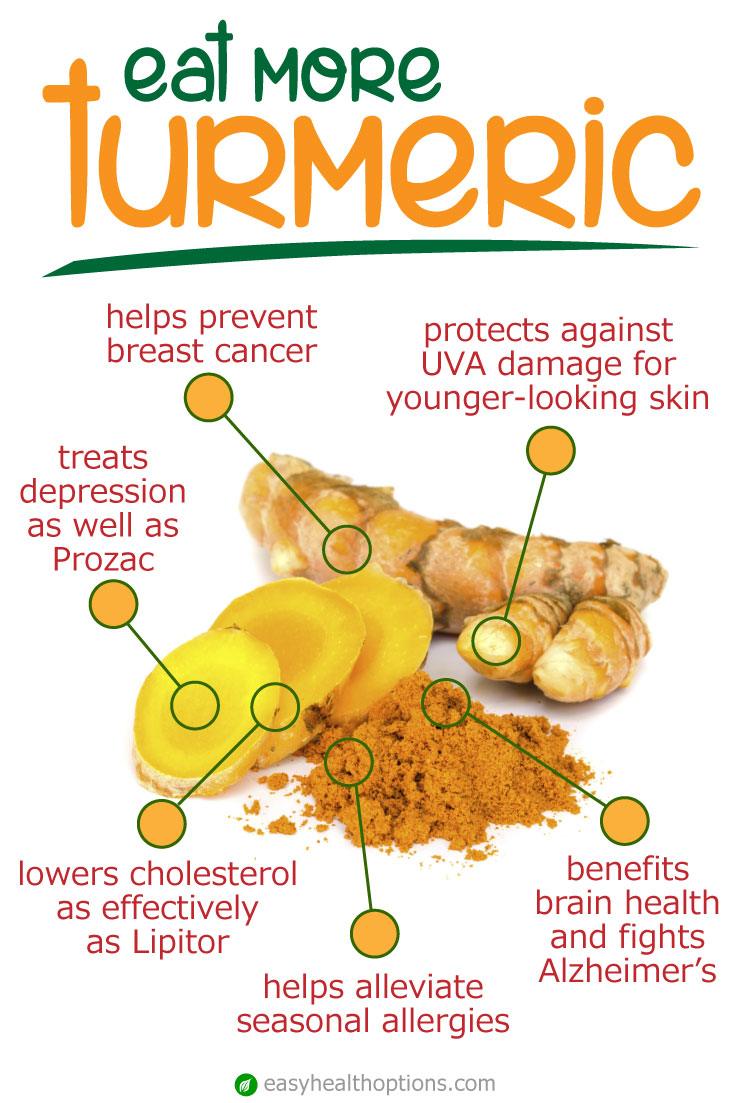 Compared with the U.S., India has far fewer incidences of Alzheimer’s. Indian food, highly seasoned with turmeric, is credited with “inoculating” the population against this disease.

Based on mice studies, turmeric appears to inhibit production of a protein that destroys the myelin sheath that protects nerve cells.

What’s more, it has been found to prevent formation of the beta-amyloid plaques characteristic of Alzheimer’s.

In addition, turmeric helps to produce bilirubin. That’s important because the brain needs bilirubin to prevent oxidative stress damage from free radicals, which is known to cause dementia.

A UCLA study focused on macrophages ― large white blood cells produced by the immune system that ingest foreign invaders in the body. Researchers found that when macrophages are boosted with turmeric, they become more effective in removing the amyloid plaques in the brains of Alzheimer’s patients.

I find this an enormously exciting time in research. What we’ve learned about turmeric opens an important new path for prevention and treatment of memory loss for Margie and you.

But that’s just the start. Science has demonstrated the value of other natural substances for improving cognition and brain health, and we’ve also learned in recent years about the all-important gut/brain axis.

The gut/brain axis refers to the two-way communication that runs along your vagus nerve, which connects your intestinal tract with your brain. In fact, the gut is so important to cognitive processes that it’s often called “the second brain.”

Together, your brain and your gut influence learning and memory, along with emotions, decision-making and all other brain functions.

Along with turmeric there are several other proven memory-boosting ingredients like DHA, Vitamin D3 and Alpha Lipoic Acid that can work together synergistically to bring your gut and your brain into harmony… which supports brain health, memory and cognition.