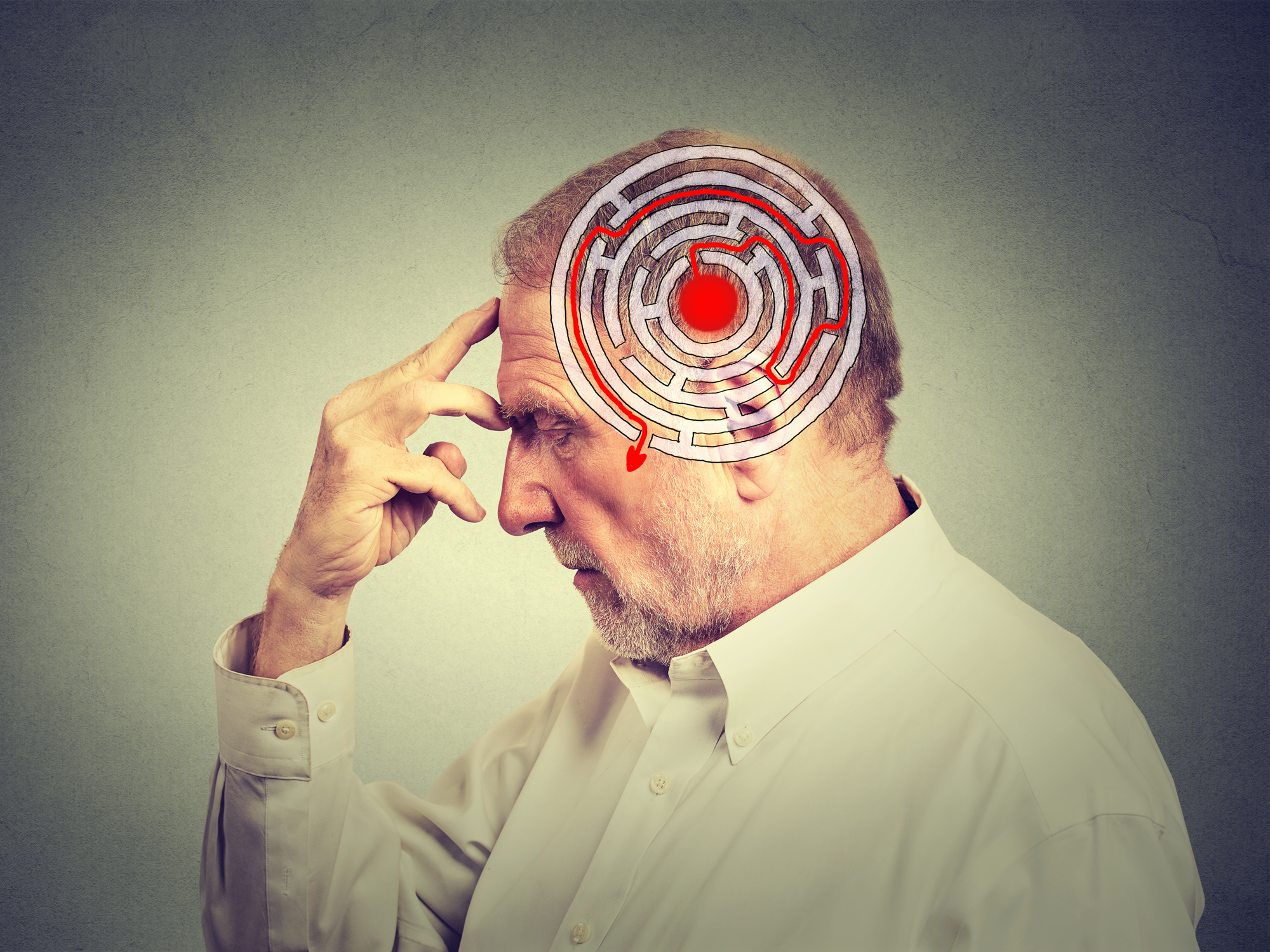 Alzheimer’s disease is increasing at an alarming rate. In fact, the Alzheimer’s Association reports that one in three seniors will die with Alzheimer’s or another form of dementia. So how do you keep yourself from becoming one of those seniors?

Well, reducing known risk factors is a good place to start. You can exercise, eat a healthy diet, keep your brain stimulated and stay socially connected — all proven ways to reduce your Alzheimer’s risk. But even if you do all that, there’s still another risk factor you may be overlooking…

A study conducted by researchers at the University of Denmark found a connection between ionizing radiation and Alzheimer’s. Ionizing radiation is the type of radiation you’re exposed to when you get a CT scan, mammogram, x-ray or when you go through the security scanner at the airport.

Now, it’s no secret that, in high enough exposures, ionizing radiation can damage your cells and DNA in way that could lead to diseases like cancer. But researchers recently found that it may contribute to Alzheimer’s risk too.

In their study, researchers exposed mice to chronic low-dose- ionizing radiation treatments. And this caused changes in their brains similar to what you typically see with Alzheimer’s disease.

What does that mean for you? It means that if you’re exposing yourself to ionizing radiation over and over again — even if it’s a low dose — you could be putting yourself at risk for Alzheimer’s disease.  In other words, even the low dose exposure you receive through a medical or airport scan could be dangerous if you’re doing it often enough:

“As long as we talk about one or a few exposures in a lifetime I do not see cause for concern. What concerns me is that modern people may be exposed several times in their lifetime and that we don’t know enough about the consequences of accumulated doses,” said lead study researcher Stefan J. Kempf.

The questions is… how much ionizing radiation exposure is too much? It’s tricky to pin down an exact dose that’s “safe.” But in their study, researchers exposed mice to a dose that was more than 1,000 times smaller than what you get from a single CT scan. And that was enough to create Alzheimer’s-like changes in their brains.

Now, in a world where people are traveling and getting these medical tests done all the time, that’s pretty scary. But fortunately there a few ways to reduce your exposure to ionizing radiation, like:

And since it’s not possible to avoid ionizing radiation altogether, you should also do everything you can to defend yourself through your diet. Chlorophyll, sea vegetables and bee pollen have all been shown to protect your body from the harmful effects of radiation.