Home » Use your toothbrush to fight cancer 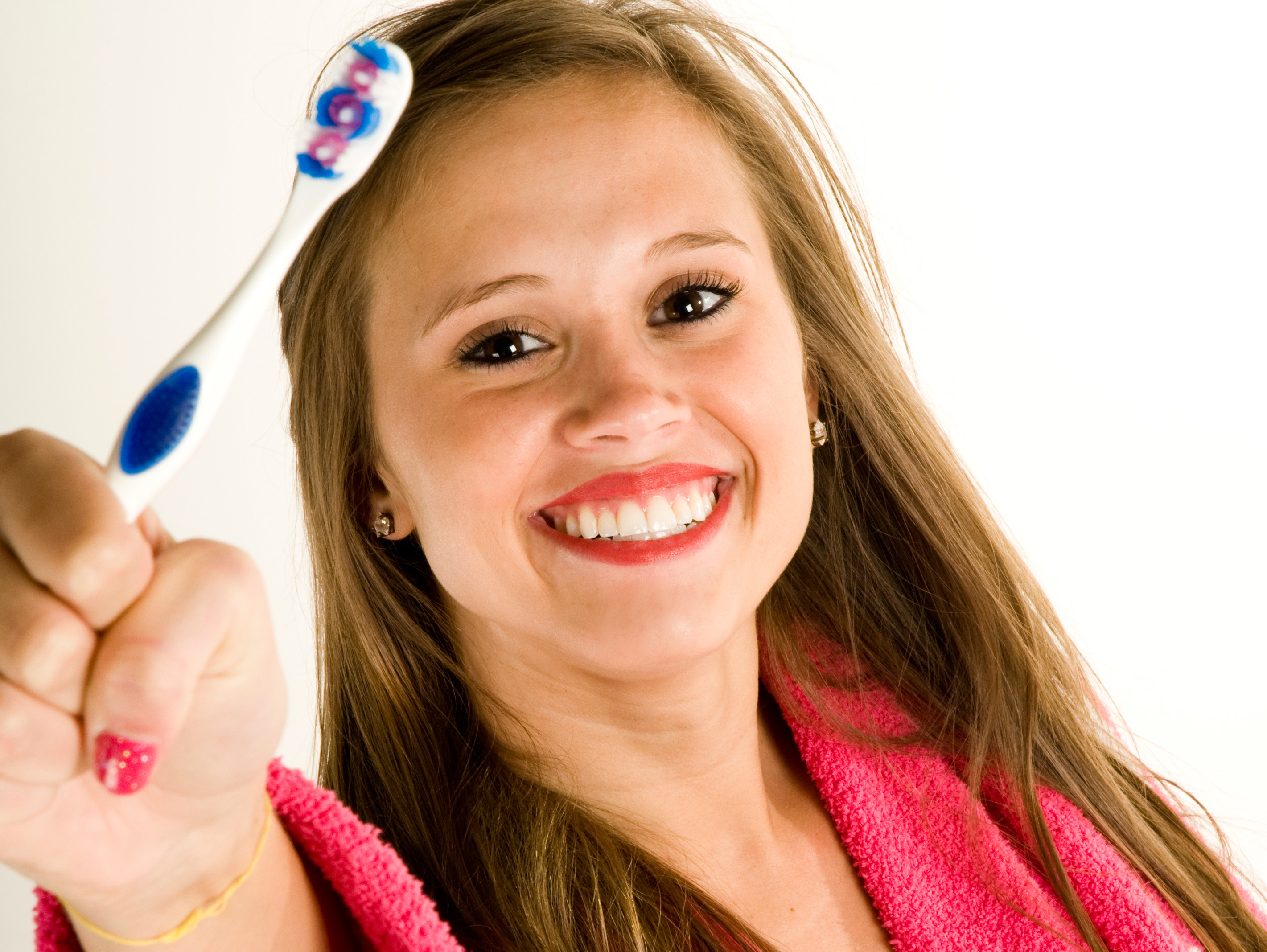 We tend to separate our mouths from our bodies. By that I mean, that we don’t consider the issues that arise in our mouths to have any significant impact on our overall health. But nothing could be further from the truth.

Before the development of antibiotics, serious dental infections were pretty much a death sentence. Are they still today? Somehow, during the evolution of modern medicine, we came to view dental health and the rest of the body as completely separate systems. However, emerging research shows strong links between less than optimal oral health and chronic inflammation, cancer, cardiovascular disease and more.

Just a couple of years ago, scientists demonstrated a link between poor oral health and the development of Alzheimer’s disease, the deadly form of dementia that is skyrocketing to epidemic proportions. In this study, researchers uncovered the presence of the bacteria Porphyromonas gingivalis in brain samples from patients who died of Alzheimer’s disease. This type of bacteria is a prime culprit in periodontal disease. Another, earlier study suggested a link between gum disease and dementia.

And now, a recent study shows that women with periodontal disease are more likely to develop breast cancer than women who do not have the chronic inflammatory disease. And — a bit of information from the study that’s not as surprising but compounds the threat — a history of smoking significantly affected the women’s risk.

The study followed 73,737 postmenopausal women enrolled in the Women’s Health Initiative Observational Study, none of whom had previous breast cancer, for almost 7 years. During that time 26.1 percent of the women reported having periodontal disease.

At follow-up, 2,124 of the women were diagnosed with breast cancer — and the researchers found that among all the women, the risk of breast cancer was 14 percent higher in the women who had periodontal disease.

History of smoking also played a part in the breast cancer risk for the women with periodontal disease. Women who had quit smoking within the past 20 years had a 36 percent higher risk; women who were smoking at the time of the study had a 32 percent higher risk. Those who had never smoked or had quit 20 years ago had a 6 percent and 8 percent increase risk.

We all know the importance of a healthy, nutrient-dense diet for maintaining good oral and dental health and for keeping immunity running strong. Avoiding sweeteners, refined foods and carbonated drinks is essential. Foods high in antioxidants are important for maintaining gum health and reducing inflammation. There are also supplements that boost your oral health.

But there are some specific steps you can take to avoid periodontal disease. The American Academy of Periodontology recommends that you:

Editor’s note: When it comes to cancer, American medicine is just plain outdated. Why turn to dangerous treatments even cancer doctors would refuse when you can access natural treatments that won’t make you sick or increase your risk? In my new cancer guide you’ll get dozens of proven natural cures including cancer-fighting supplements, foods and therapies.  Click here to get it, plus 3 free reports, today!