Home » Using aspirin to lower the risk of colorectal cancer 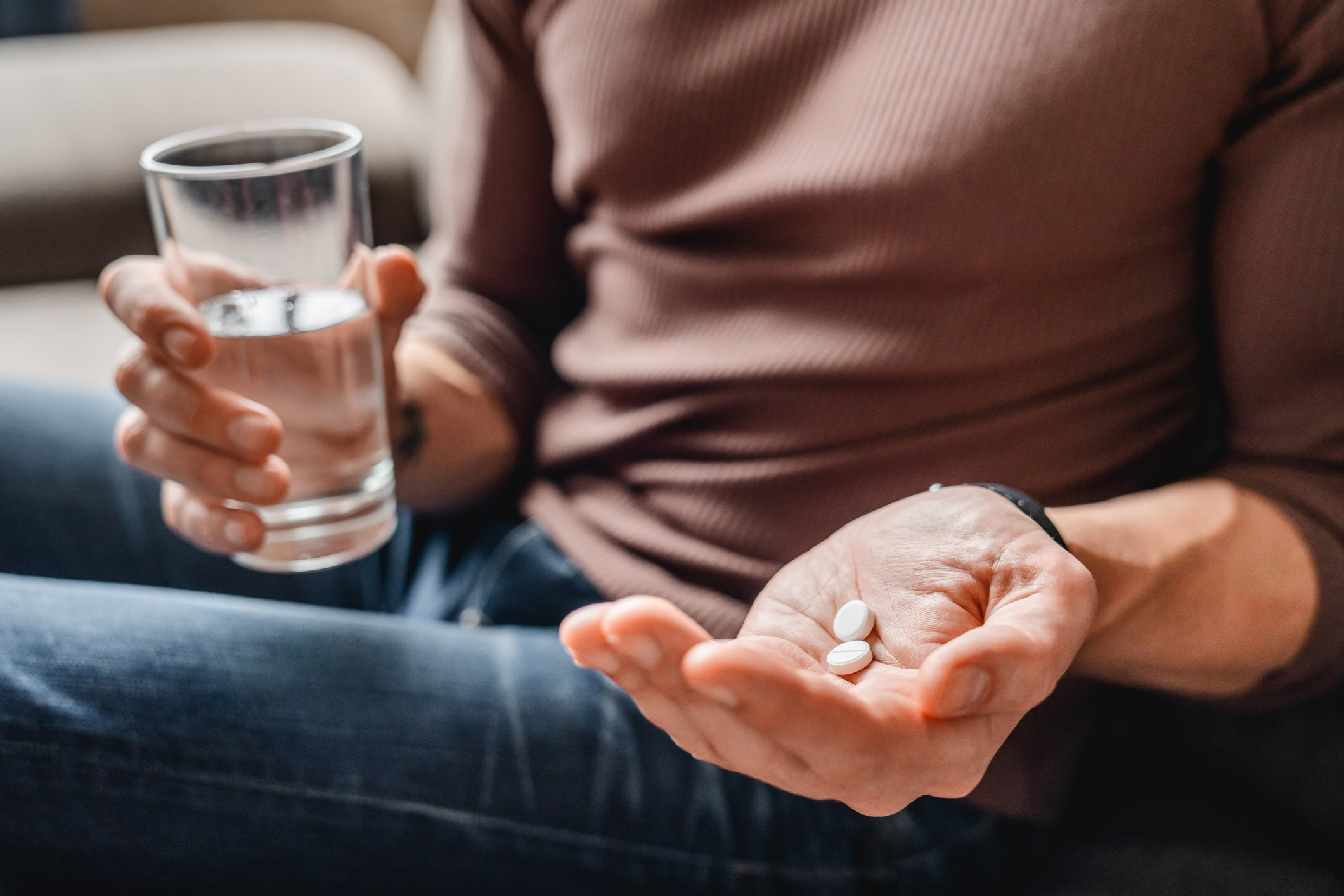 You’ve probably heard about daily aspirin therapy as a preventative for heart attack and stroke.

But in 2019, a large clinical trial showed that, beyond the age of 70, taking a daily aspirin did not reduce the risk of a first heart attack or stroke. However, it did increase the risk of serious internal bleeding.

Well, now we’re going down a similar research road with colorectal cancer. It’s been long established that daily low-dose aspirin can protect against this deadly form of cancer.

But more recently, scientists are finding that how well this protection works, or if it works at all, has a lot to do with when it’s started.

So, can we still say that aspirin protects against colorectal cancer? The answer, it seems, is “it depends.”

A team of researchers led by Dr. Andrew Chan set out to study whether older adults (beyond age 70) should begin taking aspirin to prevent colorectal cancer.

Dr. Chan is a gastroenterologist and chief of the Clinical and Translational Epidemiology Unit at Massachusetts General Hospital.

In total, these two studies looked at over 94,000 people and their aspirin use over about 35 years, seeking connections between aspirin use and cancer risk.

This is where the “it depends” comes in.

Dr.Chan’s team established that for people who had started taking aspirin in their fifties and sixties, continuing this habit into their seventies was associated with a lower risk of colorectal cancer.

However, for those who started taking aspirin after age seventy, no such benefit was found.

Start aspirin before a cancer diagnosis

According to the American Cancer Society, the five-year survival rate for colorectal cancer that is localized (has not spread at all) is 91 percent. That survival rate drops to 72 percent, once the cancer has spread to organs close to the colon.

This is why another new study from the American Cancer Society is so important.

The study used data from men and women who were enrolled in the American Cancer Society’s Cancer Prevention Study-II Nutrition Cohort. All were cancer-free when the study began in 1992, but were diagnosed later on, up to the year 2015.

If you’re beyond age seventy, Dr. Chan of Massachusetts General says that “a discussion is warranted about whether to start aspirin after weighing the benefits against the risks.”

And even if you do receive a diagnosis of colorectal cancer, if you’ve been taking aspirin in your fifties or sixties, you should continue. It will reduce the likelihood that the cancer will spread, and help add years to your life.

Does aspirin lower colorectal cancer risk in older adults? It depends on when they start  – Eureka Alert