Home » The other vitamin that stole my disease-fighting D 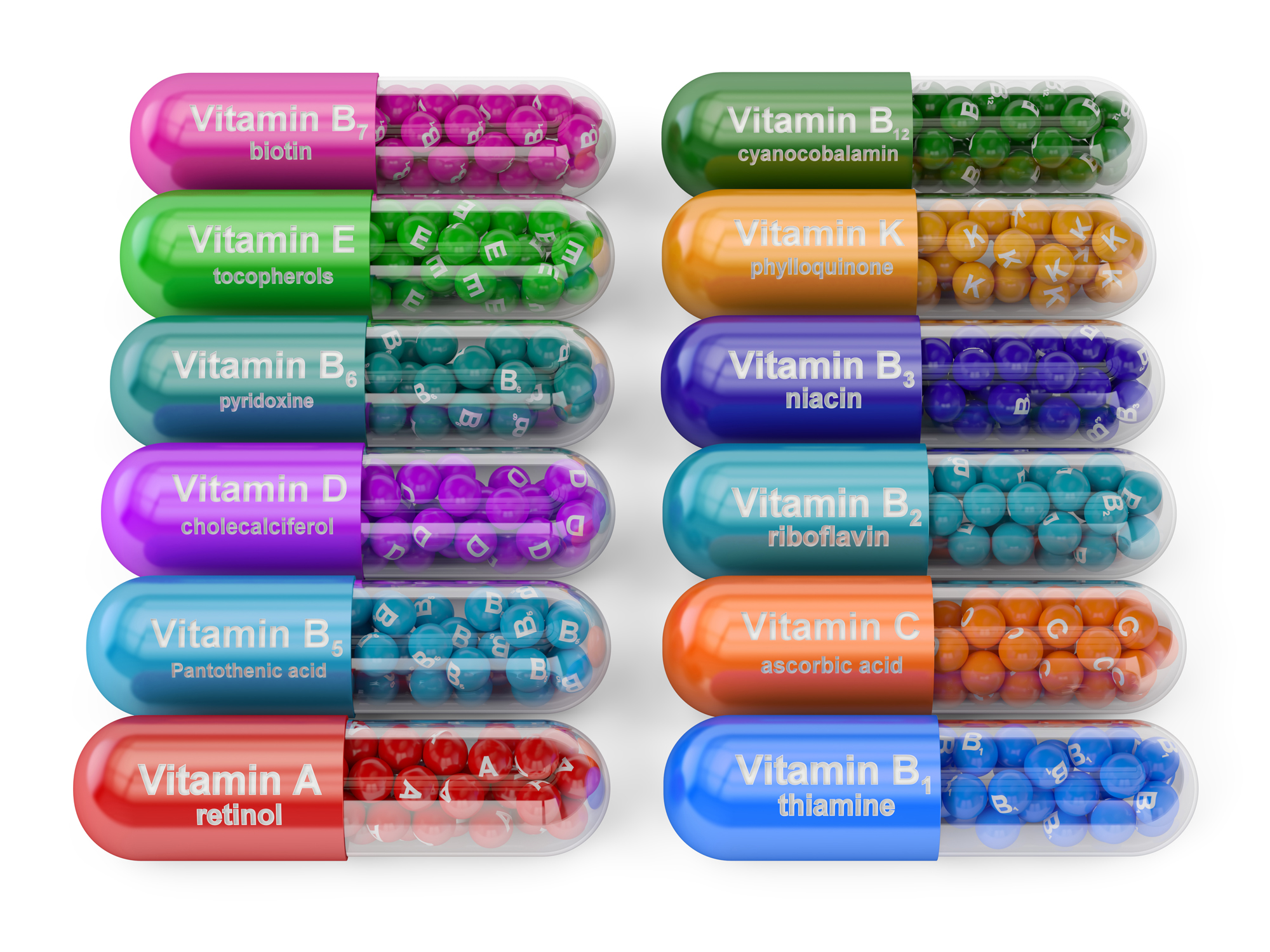 I had a checkup the other day. My blood work showed something devastating to me…

I pride myself on eating a well-rounded paleo diet. For me that means grass-fed meat, lots of vegetables, very little sugar, good fats and no grains.

So you can imagine my shock to find I was at the very bottom of the scale for my vitamin D levels.

Not deficient, mind you, but at rock bottom… and considering the vital importance of vitamin D to keep my body disease-free (especially from colon cancer), well, I may as well have been exposing myself to radiation.

How did I let this happen? I believe my multi-vitamin did it to me. Let me tell you how in case you’re taking one too…

Why I was supplementing my vitamin D

First, I have to take a moment just to explain why I’ve been supplementing my D, even though I’m sure to get it in my diet, by reiterating the vastly important role vitamin D plays in keeping us healthy…

Vitamin D is an integral part of the bone-strengthening puzzle, working with calcium and phosphorus to prevent a break or fracture… vitamin D also helps fight depression and boost weight loss… and vitamin D is considered the world’s most powerful anti-viral super-vitamin…

But did you know vitamin D is the single most effective thing you can do on your own to avoid cancer?

That’s because vitamin D deficiency is linked to lung, prostate, breast, ovarian, leukemia and colorectal cancers. In fact, vitamin D can reduce your risk of succumbing to colon cancer by as much as 50 percent!

That’s a big deal, but it can also reduce your risk of getting any cancer by more than 75 percent when you supplement vitamin D plus calcium, and I got both in my multi-vitamin…

In a double-blind, randomized placebo-controlled trial — the most stringent type of study you can do in medicine — researchers followed 1,179 post-menopausal women for 4 years.

They discovered that those who supplemented with 1,400 mg calcium plus 1,100 IU vitamin D3 had 76.8 percent fewer cancers after the first year, compared to the group that got no extra vitamin D.

That’s a perfect example of how an already powerful vitamin can do extraordinary things when paired with another important vitamin or nutrient. But did you know that when you pair vitamin D with the wrong vitamin bad things can also happen?

If you have your multi-vitamin bottle close by you’ll want to grab it. That’s the first thing I did when going to trusted sources to figure out how my D could possibly be so low.

I was already aware there were a few sneaky things that could rob your body of vitamin D. A colleague had recently written about them and they include weight, BPA exposure, age and the health of your liver, kidneys and gut. I had covered all of those bases…

So I dug deeper… then I found it. The culprit was vitamin A.

Now, before you misunderstand, let me explain that vitamin A is a helpful nutrient your body needs. It helps support your immune system and prevent night blindness for starters. So what’s the problem?

The problem is the kind of vitamin A that’s found in most commercially produced vitamin supplements.

You see there are basically two types of vitamin A. There is previtamin A, which is beta carotene, derived from vegetables. It’s called previtamin A because after the beta carotene is consumed from food — your body turns it into vitamin A.

The other kind of vitamin A is retinol, also known as retinyl acetate or vitamin A acetate. It is a natural form of vitamin A too, but your body isn’t quite sure how to handle it. It’s derived from meat and it comes into the body already as vitamin A — so the body doesn’t have to convert it like it does beta carotene and, frankly, isn’t sure what to do with the excess.

So what ends up happening is this… the vitamin D and vitamin A compete, and vitamin A inhibits the gene expression of vitamin D. Now when we start talking genes, things can get complicated. Long story short, vitamin A as retinol compromises your D and even though you think you’re putting more than enough into your body, your body isn’t getting the benefit.

Now, pick up your multi-vitamin bottle and look under “Ingredients.” That’s where you are likely to see the words retinol, retinyl acetate or vitamin A Acetate.

How can you get balanced?

Because many foods are fortified these days and more people take supplements, most Americans probably get more than enough vitamin A. Not enough to be considered toxic, but definitely enough to possibly interfere with their vitamin D.

In one study, women consuming more than 6,660 IU daily of vitamin A as retinol in food or supplements (the daily recommendation for adult women is 2,310 IU) were found to have twice the hip fracture risk compared to those consuming 1,700 IU daily or less. Men with the highest blood levels of retinol are seven times more likely to fracture a hip than men with lower levels.

So what can you do to avoid this danger? Unless you have a horrendous diet, avoid supplementing vitamin A. It’s always best to try to get your nutrients from food sources. Previtamin A — as beta carotene — is plentiful in colorful vegetables.

And if you are a follower of the paleo diet, like me — or just a heavy meat eater — take it easy on liver. As much as I believe organ meats like liver are great sources of nutrients, there is reason to eat liver sparingly: I found this information on the Vitamin D Council website, excerpted from a paper titled Cod Liver Oil, Vitamin A Toxicity, Frequent Respiratory Infections, and the Vitamin D Deficiency Epidemic…

“Although activated vitamin D and vitamin A signal through common cofactors, they compete for each other’s function. Retinoic acid antagonizes the action of vitamin D and its active metabolite. In humans, even the vitamin A in a single serving of liver impairs vitamin D’s rapid intestinal calcium response. In a dietary intake study, Oh, et al, found that a high retinol intake completely thwarted vitamin D’s otherwise protective effect on distal colorectal adenoma, and they found a clear relationship between vitamin D and vitamin A intakes, as the women in the highest quintile of vitamin D intake also ingested around 10,000 IU/d of retinol.”

As far as your vitamin D, though, it’s hard to get too much. Dr. Michael Cutler recommends 1,000 International Units (IU) daily or 5,000 IU twice weekly of vitamin D3 to boost and maintain your levels of this disease-fighting vitamin adequately. Also 20 minutes of sunshine daily (I recommend you sunscreen your face with a paraben-free sunscreen) will convert vitamin D in your skin to its activated form (D3) and maintain optimal levels.