Home » This measurement accelerates brain aging by at least a decade 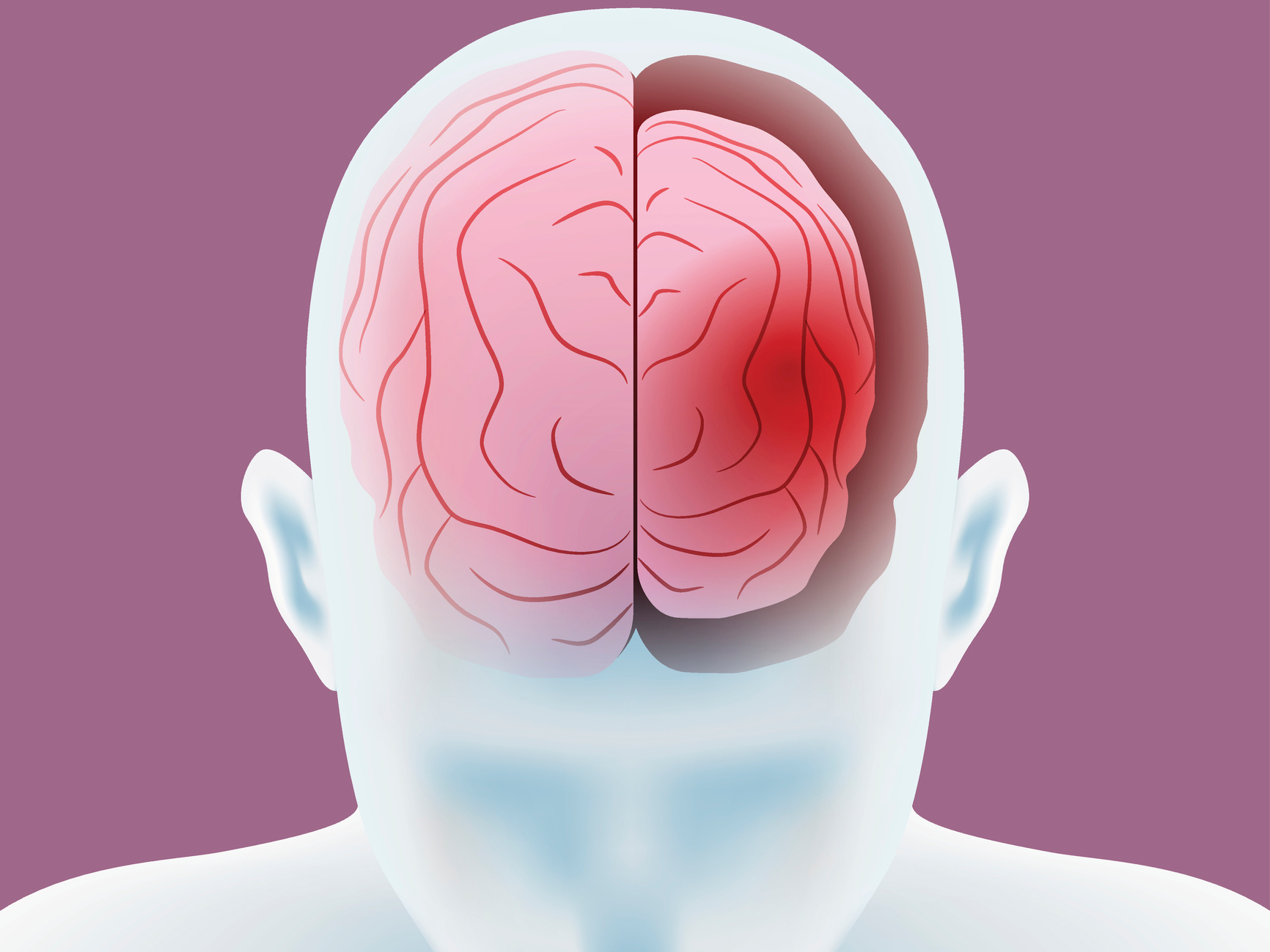 We’ve all heard it before…

Carrying around extra weight is bad for our health. It puts us at risk for everything from diabetes and heart disease to sleep apnea and cancer.

But, for many of us, those warnings just aren’t enough to give us the kick in the pants we need to do the things like eating healthier and exercising that would help us lose those unwanted pounds.

Now though, there’s a new warning for everyone who is overweight or obese that just might be the wake-up call that does the trick…

A warning that the spare tire around your middle could be putting you at risk for Alzheimer’s.

What your waistline could be doing to your brain

The warning we’re talking about has come from a brand new study by researchers at the University of Miami Miller School of Medicine who have found that having a bigger waistline and a high body mass index (BMI) in your 60s may be linked with greater signs of brain aging years later.

The study, published in the online issue of Neurology®, the medical journal of the American Academy of Neurology, followed almost 1,300 people for approximately six years, comparing their weight and waist circumference to the results of MRI brain scans.

And, the results were clear…

Being either overweight or obese is linked to thinning in the cortex area of your brain, a risk factor for Alzheimer’s disease.

And, according to study author Tatjana Rundek, M.D., Ph.D., a professor of neurology, epidemiology, and public health and scientific director of the Evelyn F. McKnight Brain Research Institute, “These associations were especially strong in those who were younger than 65, which adds weight to the theory that having poor health indicators in mid-life may increase the risk for brain aging and problems with memory and thinking skills in later life.”

The same association was noted for waist circumference.

Rundek said, “In normal aging adults, the overall thinning rate of the cortical mantle is between 0.01 and 0.10 mm per decade, and our results would indicate that being overweight or obese may accelerate aging in the brain by at least a decade.”

If you’re carrying around extra pounds on your hips, thighs, or middle, your brain could be a full 10 years older than it should… or more!

So, how do you know if you’re at risk?

Well, besides simply looking in the mirror, you can take your measurements to compare to the people in the study.

Related: Obesity lies: Throw out your scale and weigh this

According to the researchers, a BMI of less than 25 was considered normal weight, with 25 to 30 being overweight and over 30 obese.

To calculate your BMI, simply take your weight in kilograms and divide it by your height in meters squared.

And remember, despite the fact that what we learned from the study could seem discouraging, as Dr. Rundek puts it, “These results are exciting because they raise the possibility that by losing weight, people may be able to stave off aging of their brains and potentially the memory and thinking problems that can come along with brain aging.”

In other words, forewarned is forearmed. So, take your measurements, assess your risks, and then get to work to lose any extra weight and turn back the clock on brain aging.


Editor’s Note: Memory problems don’t have to be a normal part of aging. You can keep a sharp mind well into your 80s and 90s if, for starters, you eat more of these 14 brain-fueling superfoods and avoid these six memory-killing foods you’ll discover in my eBook, Nature’s Secrets for an Active, Healthy Mind—At Any Age! Click here to get it for only $9.95 today!