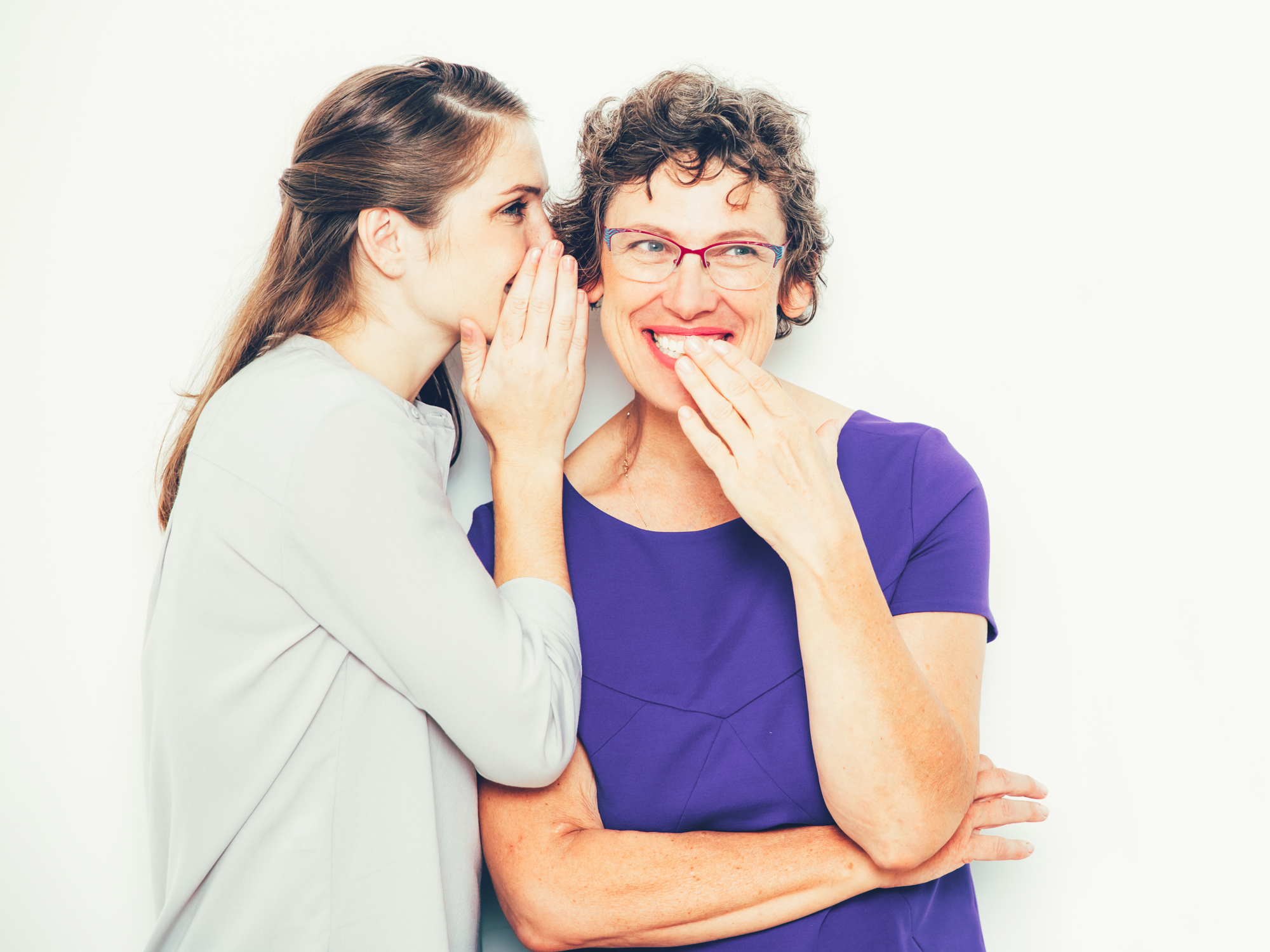 I struggled with my weight for a lot of years.

In fact, the problem began for me in college. You see, I went into my doctor for a simple issue and left with a prescription. Little did I know that over the next six months on that medication I would gain a whopping 30 pounds.

And, although I eventually lost the weight, over the years, it became easier and easier to pack it all back on and start the process over again…

Until finally I found something that worked for me. Something that didn’t require me to count calories, exercise until I dropped or take any medications (After all, I’d already learned my lesson when it came to the danger of prescription medications).

Yet, while it worked for me, there was hardly anyone talking about it and it was something you’d absolutely never get a recommendation for from your doctor.

But now, it’s been scientifically proven to work.

What is it? How did I lose weight without dieting, crazy exercise or weight loss drugs?

Wait… Stick with me.

I know that when most people hear the word fasting, they automatically think about days on end of not eating and maybe just drinking water or lemon water at best, but that’s not what I’m talking about at all.

The type of fasting that worked for me was to simply set a daily eating window – a number of hours that I was allowed to eat – and the rest of the hours were my fasting time. I didn’t restrict the type of food I ate, the number of calories I could eat or weigh my portions.

Don’t believe it can work?

Here’s what the research showed…

Lose 3% of your body weight in just 12 weeks

Researchers at the University of Illinois at Chicago worked with obese volunteers who were on average 45 years old (so don’t worry, this works even if you don’t have a youthful metabolism on your side).

They split them into two groups – a fasting group and a control group.

The volunteers were allowed to eat any type and quantity of food they wanted – but only between the hours of 10 a.m. and 6 p.m.

For the remaining 16 hours of the day and night (and you know they slept through half that time!), they could only drink water or calorie-free beverages (think tea, coffee or drinks sweetened with stevia).

After just 12 weeks, the fasting group lost about 3 percent of their body weight.

And, as a bonus, they lowered their blood pressure by about 7 millimeters.

The control group on the other hand lost nothing and had no positive impact on their blood pressure.

So, why did it work?

According to the researchers, despite the fact that the fasting group could eat anything they wanted and weren’t limited in the quantity of their foods at all, they actually ate about 350 calories less per day.

Yep, 350 calories less without even trying.

And, those 350 calories per day can add up to a lot of weight loss… fast!

After all, to lose a pound of weight, you just have to burn approximately 3,500 calories. So with that 350 calorie gap, you can lose a pound in just 10 days without even trying.

And it’s not so hard, considering you’re typically sleeping during a big chunk of the 16 hours you’re fasting through. That’s my type of diet!

So, if you want to lose weight without dieting, counting calories and intense exercise, it’s time to give intermittent fasting a try. Set eight hours a day that you’re allowed to eat whatever you want and for the other 16 hours, drink as many calorie-free beverages as you choose. You’ll be surprised at how fast the weight falls off and how easy it is to keep it off for life.

Editor’s note: You can attain your best health ever without extreme diets, dangerous pills or brutal workouts. Getting the health and the body you want is all made simple in The Part-Time Health Nut. Click here for a preview…