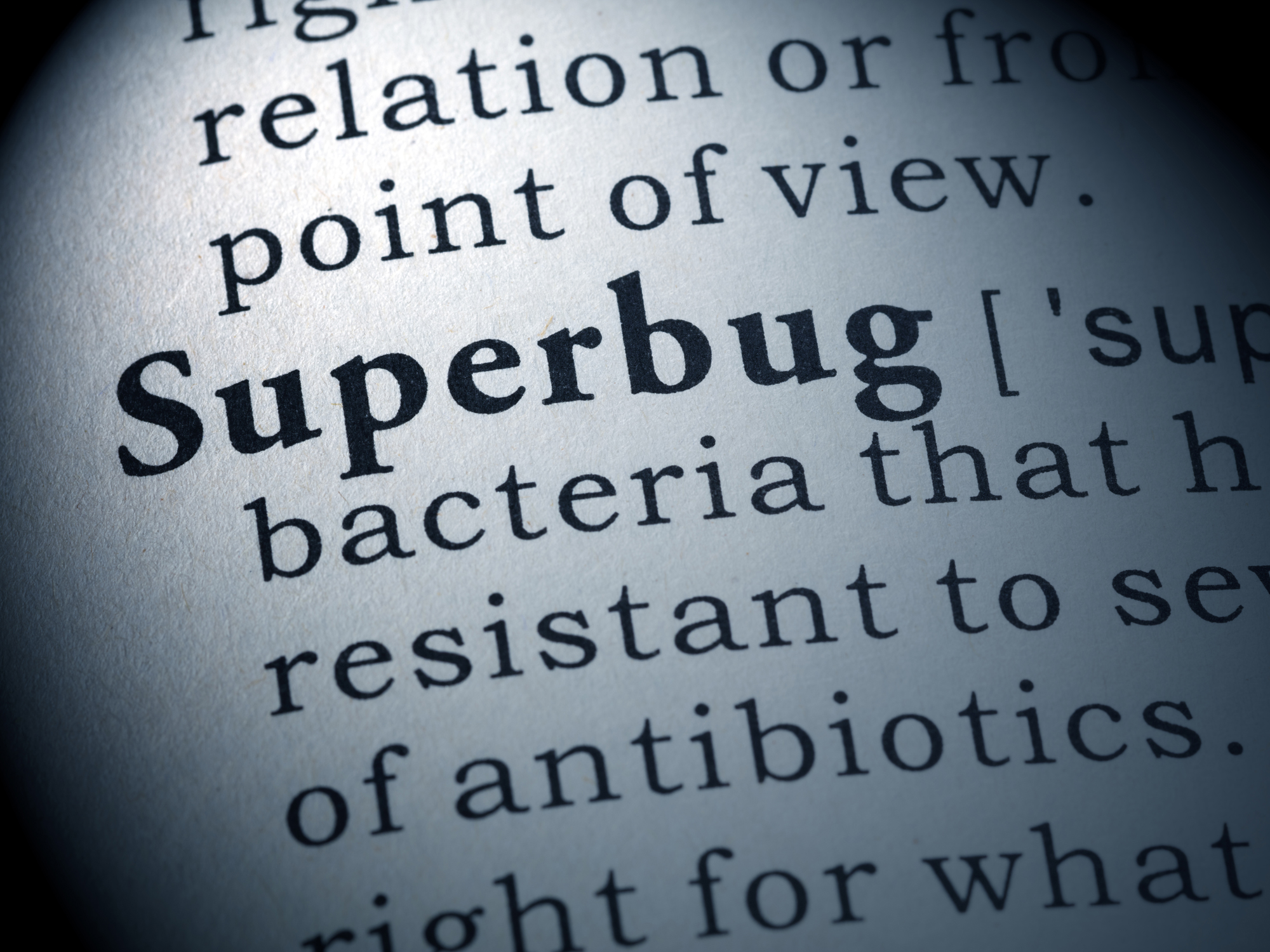 A century ago, well before the discovery of DNA and other medical advances, a drug-free procedure was being used to personalize the treatment of bacterial infections.

This treatment was simple, and it worked. But from the beginning, its effectiveness was overshadowed by political conflicts and ego-based feuds.

Unfortunately, this rift within the scientific community left the door wide open for doctors and the public to embrace a new, more drug-based form of treatment when it became widely available in the 1940s and 1950s. Antibiotics became the cure-all.

Today we’re faced with the crisis of antibiotic-resistant superbugs as more and more bacteria stop responding to the drugs that once seemed to work wonders.

But things seem to be coming full-circle: scientists and doctors are revisiting the innovative, drug-free therapy that fell into obscurity close to a century ago, with some amazing results.

The desperate need for an alternative to antibiotics

While vacationing in Egypt in 2015, Steffanie Strathdee watched helplessly as her husband Tom Patterson began dying from a virulent superbug infection he’d contracted.

Untreatable superbug infections kill about 23,000 Americans per year. And this is probably an under-estimate, since hospitals are not required to report these infections, nor are they mentioned on death certificates.

Experts predict that as many as 10 million people per year will die from drug-resistant infections by the year 2050.

Steffanie Strathdee is the associate dean of global health science at UC San Diego. While researching last-resort options for her husband, she came across research on phage therapy.

Phage therapy saved Tom Patterson’s life, and UC San Diego is now among the first scientific institutions to be looking at the promise it holds for treating drug-resistant bacterial diseases

Bacteriophages, or phages for short, are viruses that invade bacteria and reproduce inside them, causing the bacteria to burst and die.

Phages have the potential to cure infections for several reasons. First, they attack only the bacteria they invade, not other human cells.

Another advantage to this approach is that each strain of phage attacks only a specific kind of bacteria that they’ve evolved to kill. In contrast, broad-spectrum antibiotics target a wide range of bacteria, killing the good along with the bad.

Finally, phages are abundantly available. They exist everywhere bacteria exist, including in soil and inside plants and animals. The oceans hold some of the richest natural sources of phages in the world.

Therefore, patients can receive a phage “cocktail” within 48 hours of a superbug infection. And, even though bacteria can become resistant to phage, there are an infinite number of strains. With antibiotics, resistance is pretty much the end of the road for treatment.

Phage therapy is not yet an FDA-approved treatment. The team at UC San Diego Health hope that further study will prove its effectiveness, and that approval will follow. But for now, people who want to access it will need to get approval from the FDA for emergency use.

It only took a few days for Tom Patterson to get FDA approval for phage therapy. It was approved on a “compassionate use” basis, which meant that Tom had to be dying to get it. This meant that he’d already spent four months in the hospital, deteriorating to the point where the FDA would approve the treatment that saved his life.

Steffanie is convinced that, had her husband received phage therapy earlier, he would have been able to walk out of the hospital on his own, rather than undergoing the extensive therapy he needed to regain the strength and basic functions he’d lost during that time.

Today, Tom Patterson is healthy and working again. Since the story of his successful treatment went public in April 2017, his doctors have been receiving weekly emails from people whose loved ones are suffering from superbug infections.

Steffanie Strathdee and her team at UC San Diego have recently opened a center focusing on clinical trials to establish the efficacy of phage therapy. They are hopeful that phage will soon clear FDA approval and become more widely available to those who are desperate for an antibiotic alternative.

But what should you do in the meantime? For starters, fight superbugs by boosting your immune system, and the best place to start is your gut. That’s why probiotics can be especially helpful.

Researchers have found that probiotics containing multiple bacteria strains were the most effective in the fight against C. difficile, an especially virulent superbug. So, find one that contains at least three strains of healthy bacteria.

And don’t underestimate the power of vitamin C and D to power up your immunity. One last word of advice: Only take antibiotics when absolutely necessary for a bacterial infection.