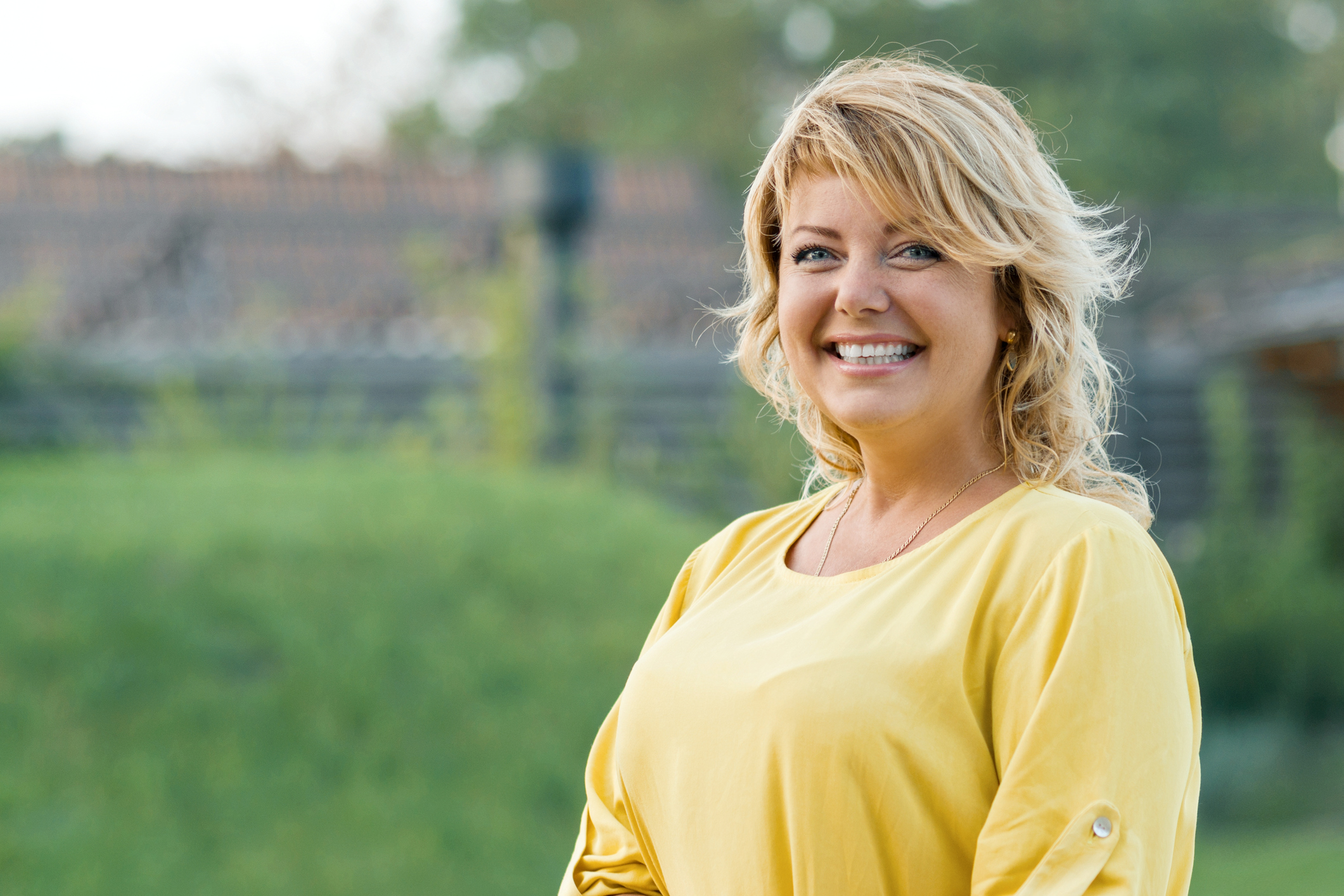 According to the CDC, about 90 percent of the cases of diabetes in the United States today are cases of Type 2 diabetes.

In type 1 diabetes, an autoimmune attack on pancreas cells stops them from creating insulin.

On the other hand, people with type 2 diabetes make insulin, but their cells don’t use it as well as they should.

Their liver cells, muscles and fat do not respond properly to insulin, so they can’t easily remove glucose from the bloodstream, as they are supposed to. The result is elevated blood sugar, leading to diabetes.

Once you’ve been diagnosed with type 2 diabetes, chances are your doctor will prescribe the drug metformin to control it. And, unfortunately, metformin has some very real and concerning side effects. While it may help manage blood sugar levels, it doesn’t address the underlying biological causes of type 2 diabetes.

Fortunately, there’s an option that could be just as effective — maybe even better…

This summer, a team of British researchers conducted a review of over 90 papers describing the effects of various diets on type 2 diabetes. In particular, they looked at meal replacement shakes, low carbohydrate diets, and low-calorie Mediterranean-style diets.

While meal-replacement diets helped around one in three people successfully achieve remission, low carbohydrate diets were able to help one in five. Low-calorie Mediterranean diets helped too but at much lower rates.

But no matter which type of diet was used, the key finding was that losing at least 10 to 15kg (about 22 to 34 pounds) of body weight was needed in order to achieve remission.

Now, the researchers used the term “remission,” but made something clear…

Remission implies “cure,” and type 2 diabetes is a condition that can return if blood sugar levels rise again. For example, those using either meal-replacement shakes or following the low carbohydrate diets stayed in remission for up to two years — if they maintained their weight loss. And only 15 percent of those on the Mediterranean diet stayed in remission for one year.

So while diet and weight loss did truly cause remission of diabetes, the threat of falling off the wagon — so to speak — forced the researchers to explain that perhaps “mitigation of diabetes” is more appropriate terminology.

Regardless, the researchers stated that the evidence they looked at in their review made it clear that there are many ways a person can significantly improve their blood sugar levels through diet — and that this can lead to remission in many cases, as long as they stick to the diets and keep the weight off.

However, the researchers also noted that these diets may work differently for people of different ethnic groups. Specifically, type 2 diabetes can develop in Asian and Black ethnic groups, even when their body mass index (BMI) is lower and they have less weight to lose.

Strategies that work better than metformin

Of course, this is not the first study to look at the significant impact of lifestyle and weight loss on type 2 diabetes…

A study published by The Diabetes Prevention Program Research Group back in 2002 showed that reducing weight by at least 7 percent and exercising 150 minutes per week, resulted in a 58 percent reduction in the development of type 2 diabetes.

In contrast, using metformin alone only reduced the incidence of diabetes by 31 percent. So, just buckling down on a few healthy habits may provide much better results — without the nasty side effects of the medication.

In addition to improving diet and exercising, these natural strategies can help reduce blood sugar:

1. Reduce your alcohol intake. Giving the liver too many tasks means it has to prioritize, and metabolizing alcohol usually comes before removing sugar from the blood.

2. Take apple cider vinegar before meals. Findings that were published in the Diabetes Care journal, have shown that consuming two tablespoons of apple cider vinegar in a small glass of water before bedtime will disrupt the enzymes that digest starch, so the starch is not converted to sugar. The ACV increased insulin sensitivity and significantly reduced post-meal blood glucose and insulin levels.

Dietary strategies for remission of type 2 diabetes: A narrative review — Journal of Human Nutrition and Dietetics

A Simple Diet Can Send Type 2 Diabetes Into Remission, According to Science — Science Alert