Home » What processed foods are doing to your kidneys 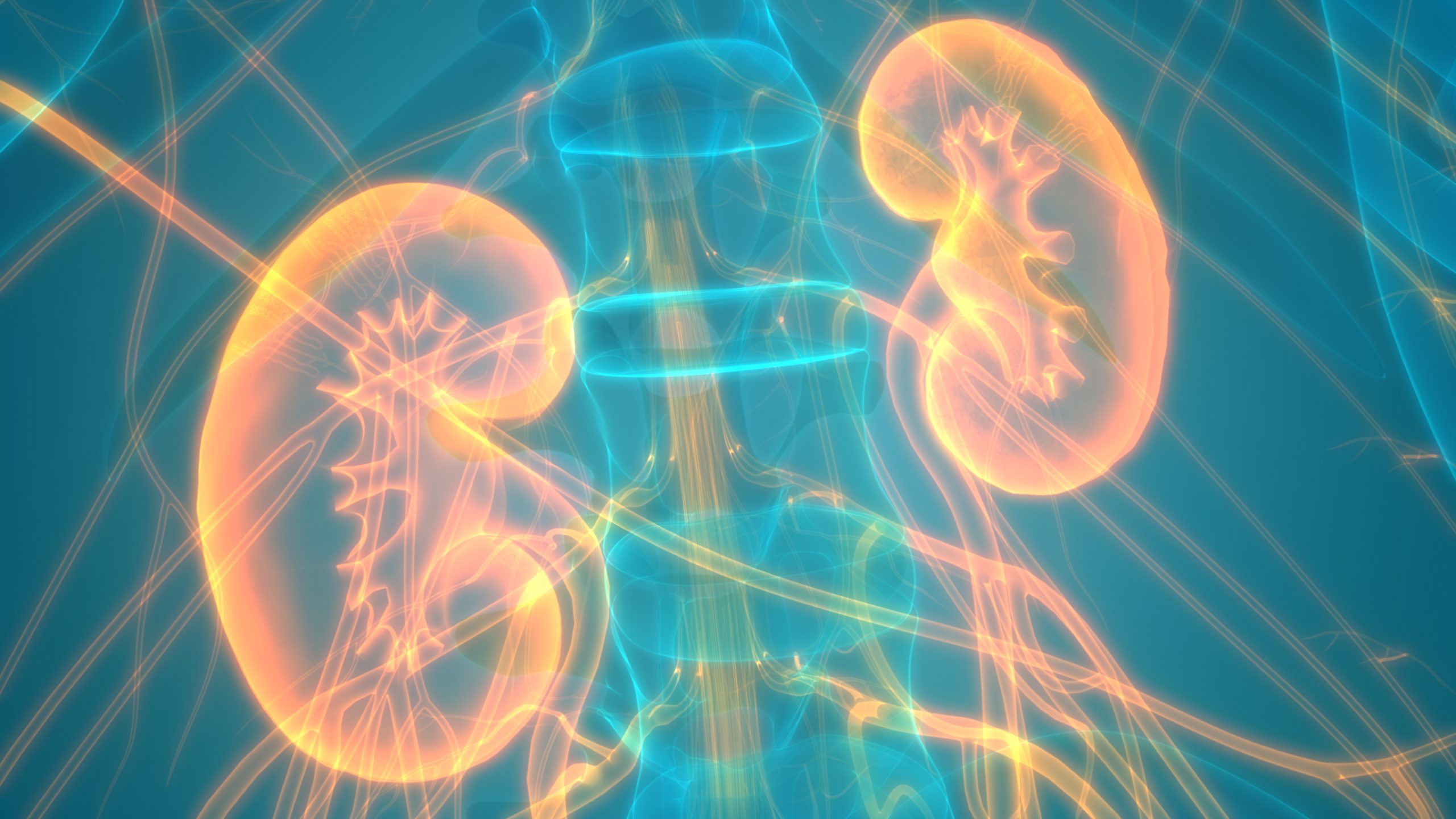 It seems that as our society has become more and more advanced, we’ve also become sicker and sicker. Chronic conditions, especially ones that affect heart health have risen steadily.

And some of the worst offenders affect the small arteries and blood vessels but cause big health problems — including kidney damage.

So why are we getting sicker?

Well, it could have a lot to do with the time we spend sitting.

Getting more than you bargained for

You may not realize it, but all those processed foods we’re addicted to, like hot dogs, bacon, potato chips, and those pre-packaged baked goods, are “heat-treated foods.”

This means that they’re cooked or processed at high temperatures to boost their flavor and aroma and, of course, keep you coming back for more.

Unfortunately, heat-treating food doesn’t just produce products that are tasty and smell great, it also causes the formation of compounds known as advanced glycation endproducts or AGEs. AGEs are generated from a combination of amino acids and reduced sugars.

And while they don’t sound so bad when you put it that way, they’ve been increasingly recognized in the scientific and medical communities as potentially dangerous.

So each time you eat processed foods, you’re also getting a side of AGEs that could be playing havoc on your health.

And that’s exactly what a new study, published by the American Association for the Advancement of Science, set out to prove.

The researchers spent 24 weeks feeding rats either heat-treated chow (to simulate the processed foods humans eat) or unbaked rodent chow. Then they measured the amount of albumin (a protein that is responsible for helping keep fluid in the bloodstream) in their urine.

And after just six months on a processed food diet, the rats experienced a rate of albumin leakage — an indication of kidney damage — five times higher than rats that ate non-heat treated food.

So why do those AGEs in processed foods damage the kidneys?

Well, according to the researchers, eating a heat-treated diet resulted in increases in a level of a protein known as complement component C3.

This is a protein that’s part of your innate immune system that goes into action when your body senses an invading pathogen or an injury to your vital tissues.

In other words, your body considers those AGEs to be dangerous invaders and goes into hyperdrive. The result is kidney damage!

Two steps to protecting your kidneys

So the first step to guarding the health of your renal system and warding off chronic kidney disease is to cut out as many of these foods as possible, and instead eat a whole-food-based diet.

Next, think about supporting your microcirculation that affects the smallest blood vessels, the lymphatic capillaries and collecting ducts. Given the kidneys’ role in maintaining fluid homeostasis in the body, the lymphatic system and all its tiny vessels and capillaries are critical in this process.

In my years of natural health research, the best dietary way to improve circulatory health, whether it’s these microvessels or the large arteries that pump blood through your heart, is beet juice. That’s of course because it’s an excellent source of nitric oxide, which I’ve written about before.

Nitric oxide acts as a vasodilator (helping arteries relax to open wide for better flow) and also supports the health of the lining of the arteries.

Peak Organic Fermented Beets is a convenient powdered beet mix you can add to water or your favorite juice if you want to begin supporting your microvascular health. It’s uniquely formulated just for that because it also contains a special mango powder that also supports healthy microcirculation.

The researchers also suggested that it would be helpful to “support growth of beneficial bacteria in the gut and protect from inflammation.”

Heart Disease and Cancer Deaths — Trends and Projections in the United States, 1969–2020 — CDC