Home » What you should know about the new COVID-19 variants 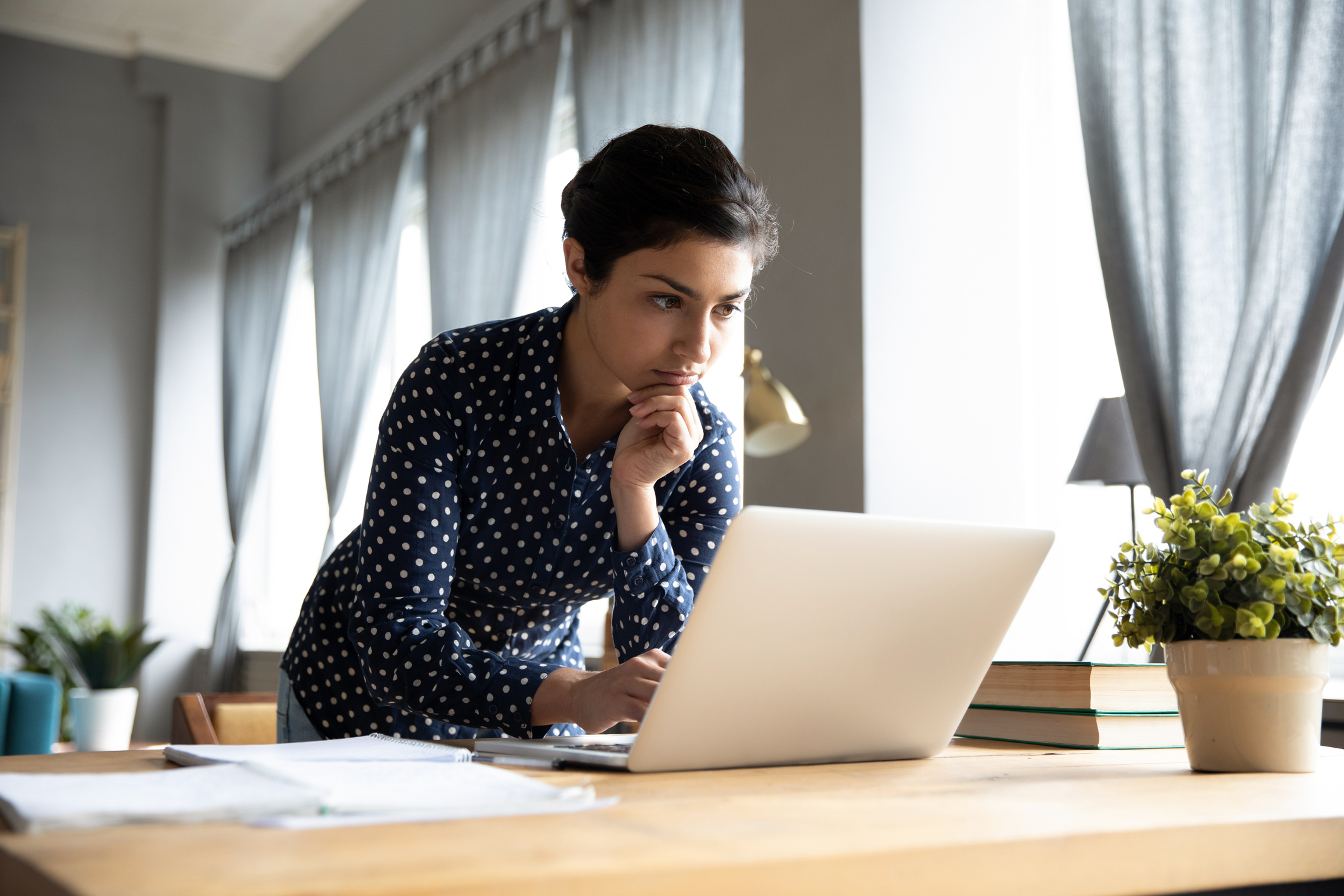 My great aunt was a fan of the old saying, “don’t put all your eggs in one basket.” I never took it as literally as she did… she raised chickens when I was a little girl and always had fresh eggs in the house. I spent a lot of time with her and have fond memories of helping her collect freshly laid eggs — but never in one basket, of course.

But the metaphorical meaning behind the phrase has been on my mind a lot lately — thanks to COVID-19.

Who couldn’t help but be excited about the prospect of life getting back to normal? We’ve all missed socializing with the people we love and care about, eating out in restaurants, going to the movies, working out at the gym (well, I don’t really miss that, too much!), shaking hands and giving hugs.

Is all of that behind us now as we seem to be turning the corner in the battle against the virus? Like me, and many of the people around me, you may have questions, especially about the new variants and what they may mean for us in light of the vaccines and practices that have changed our lives over the past year.

In a new scientific paper published in Research Ideas and Outcomes, Victor Padilla-Sanchez, a research scientist at The Catholic University of America, presented an analysis of the new variants in which he shared that each of them has undergone changes to their spike protein — the part of the virus which attaches to human cells. These changes make them better at infecting cells and spreading.

“The UK, South Africa, and Brazil variants are more contagious and escape immunity easier than the original virus,” said Padilla-Sanchez. “We need to understand why they are more infectious and, in many cases, more deadly.”

Here’s what we know about how these variants work…

The U.K. variant was first identified in September 2020 and is responsible for 98 percent of the COVID-19 cases in the United Kingdom. It has spread to several countries, including the U.S. where it first appeared in December 2020. About 2,500 cases have been confirmed in at least 46 states. Experts say it could be more widespread, but they don’t know because that would require more DNA sequencing of virus samples than is being undertaken.

According to Padilla-Sanchez, not only is the U.K. variant concerning for the same mutation that makes all three new variants better at infecting, but it has undergone another mutation that makes it more efficient at binding to the ACE2 receptor. Early on in the pandemic, we learned that a major gateway for the virus to get into the lungs was through ACE2 receptors in the lower respiratory tract.

The CDC predicts that this variant will become the dominant strain in the U.S by the end of March.

The South Africa variant was identified in October 2020 and is now confirmed in at least 25 states in the U.S. The CDC confirms cases caused by this variant have been present in the U.S. since the end of January 2021.

In addition to the mutation that allows it to infect and spread easily, this variant has another concerning mutation known as E484K. This mutation helps the virus evade antibodies and the parts of the immune system that can fight coronavirus based on prior infection or vaccine.

This means it may be able to infect people who have already had the virus, and, most concerning, laboratory studies suggest the current vaccines may be less effective against it.

The Brazilian variant has been seen in 15 states in the U.S. What first concerned experts about this strain is that it swept through the Amazonian city of Manaus. The city had already seen high numbers of infections previously from the virus — but this variant was able to evade the body’s natural defenses and reinfect people due to the same E484K mutation the South Africa variant carries. This variant was first detected in the US at the end of January 2021.

Are these variants more dangerous?

Of course, most of us would like to know if any of these variants would increase the severity of infections. So far experts are reporting no evidence to indicate the level of infections would be worse. It does seem they will spread more easily, though.

They warn that, as with the original virus, those at highest risk remain the elderly and those with certain underlying health conditions, including heart conditions, type 2 diabetes, COPD, cancer or chronic kidney disease.

And, of course, we have questions about the effectiveness of the current vaccines against these variants. And researchers are trying to answer that.

One thing they seem to agree on is that the current vaccines and certain antibodies may be less effective at neutralizing these variants.

According to Dr. David Ho, the director of the Aaron Diamond AIDS Research Center and the Clyde’56 and Helen Wu Professor of Medicine at Columbia University Vagelos College of Physicians and Surgeons, “Our study and the new clinical trial data show that the virus is traveling in a direction that is causing it to escape from our current vaccines and therapies that are directed against the viral spike.”

And according to Padilla-Sanchez, “The variants will require their own specific vaccines. We’ll need as many vaccines for variants that appear.”

This brings me back to not putting your eggs all in one basket. Going forward it may be important to practice several measures to stay safe. Does that mean continuing to mask and social distance? Again, experts are warning us not to give up those practices.

We also must not forget that during this pandemic we’ve seen what seems to be a higher number of studies come out with information on specific vitamins, minerals, foods and supplements that may help by boosting the immune system or lowering risks.

All of these things should continue to be part of your plan to stay safe, healthy and virus-free.

Worried About Coronavirus Variants? Here’s What You Need To Know — NPR

South Africa coronavirus variant: What is the risk? — BBC.com