Home » Why menopause makes time in the sun riskier 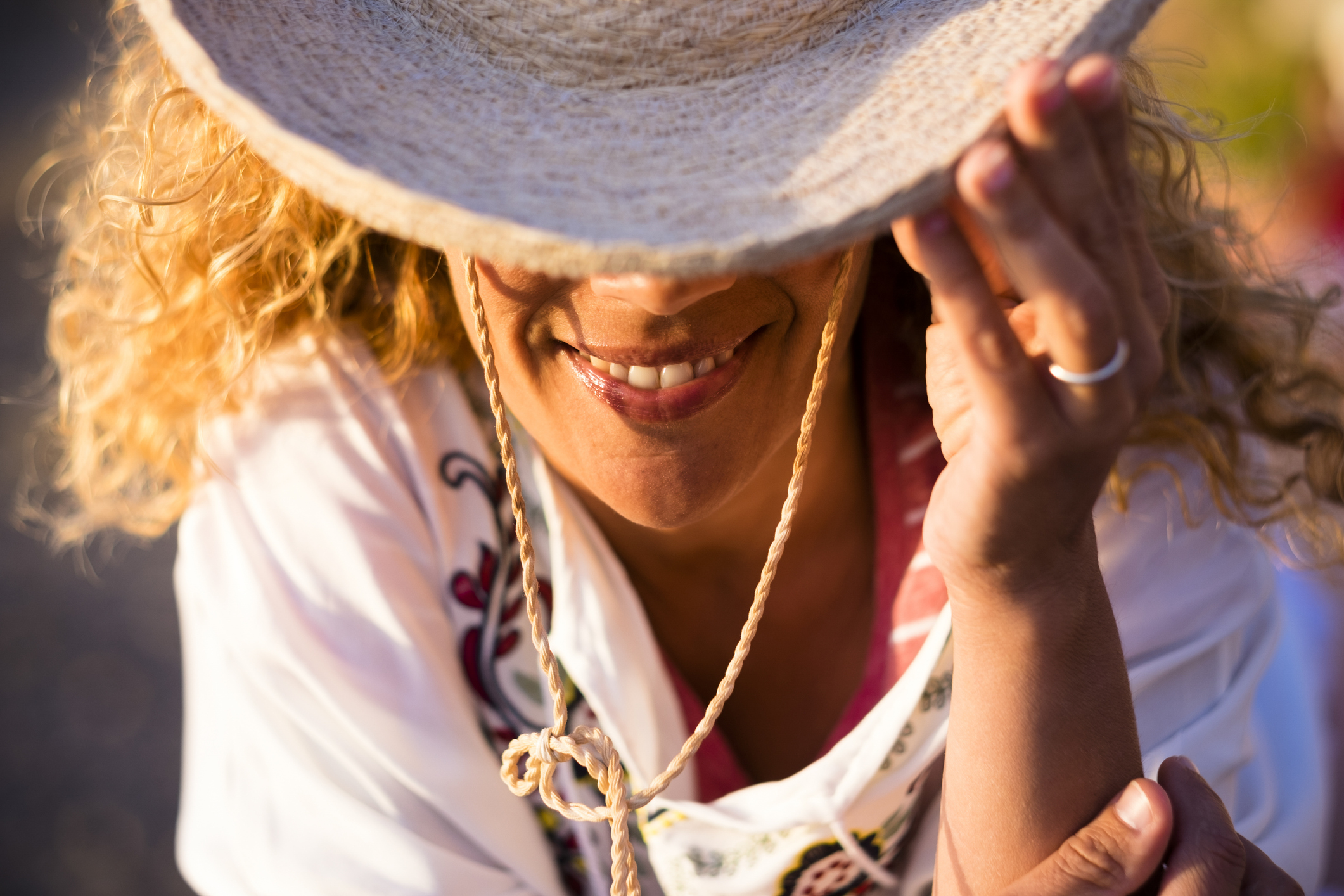 Menopause is infamous among women for being a time of uncomfortable changes, including hot flashes, mood swings and weight gain, as the body prepares to stop menstruating.

Unfortunately, once menopause is done, it’s not necessarily smooth sailing.

Postmenopause, the time that starts twelve months after a woman’s last menstrual period, brings with it a changing hormonal balance that makes women in this stage of life more vulnerable to osteoporosis, heart disease and depression.

Vitamin D is one way to help. One study showed that postmenopausal women who did not get enough of the “sunshine vitamin” were 18 percent more likely to develop metabolic syndrome, a cluster of conditions that increase the risk of heart disease, stroke and diabetes.

Of course, we’ve been encouraged to get more vitamin D is by spending time in the sun. But it turns out that sunbathing is a double-edged sword for women after menopause.

Kai Triebner is a postdoctoral fellow at the University of Bergen in Norway. For several years, he has studied the effects that changing hormone levels have on women at various stages of the menopausal “transition,” including pre- and post-menopause.

But here’s the “double-edged sword” part…

Triebner has recently made another discovery: that too much sun exposure can further throw a post-menopausal woman’s hormones out of whack, making her more vulnerable to a hormonal imbalance that comes with significant health risks.

In other words, the hormonal balance of these women was completely off the rails.

“A low estrogen level and a high level of the other hormones increases the risk of osteoporosis, cardiac diseases and neurodegenerative diseases, such as Alzheimer’s,” says Triebner.

A better way to get vitamin D after menopause

Truth be told, relying on sunlight exposure after the age of 55 isn’t the best way to maintain healthy vitamin D levels, even aside from this new information about how time in the sun further disrupts hormones.

See, with age, the mechanism by which the body converts sunlight to vitamin D3 when it hits the skin is no longer as efficient.

In fact, it’s one of the reasons most seniors are deficient and why autoimmune diseases have risen in this age group by 50 percent in the last 25 years.

Foods rich in vitamin D include:

Recommendations on dosage vary for vitamin D. For bone health, it’s just 600 to 800 IU but the safe upper limit for supplementing is at 4000 IU (100 micrograms) per day. Though in cases of deficiency, doctors may recommend 5,000 IU daily to get levels up and maintain them.

Just remember — if you’re post-menopausal a little sun can still be beneficial. But too much may be just the opposite. Take extra care not to let this dilemma cause your vitamin D levels to fall.

Sunbathing after menopause may be harmful — Neuroscience News

What Health Changes Should You Expect Postmenopause? — healthline.com

The vitamin that slows aging where it starts — Easy Health Options