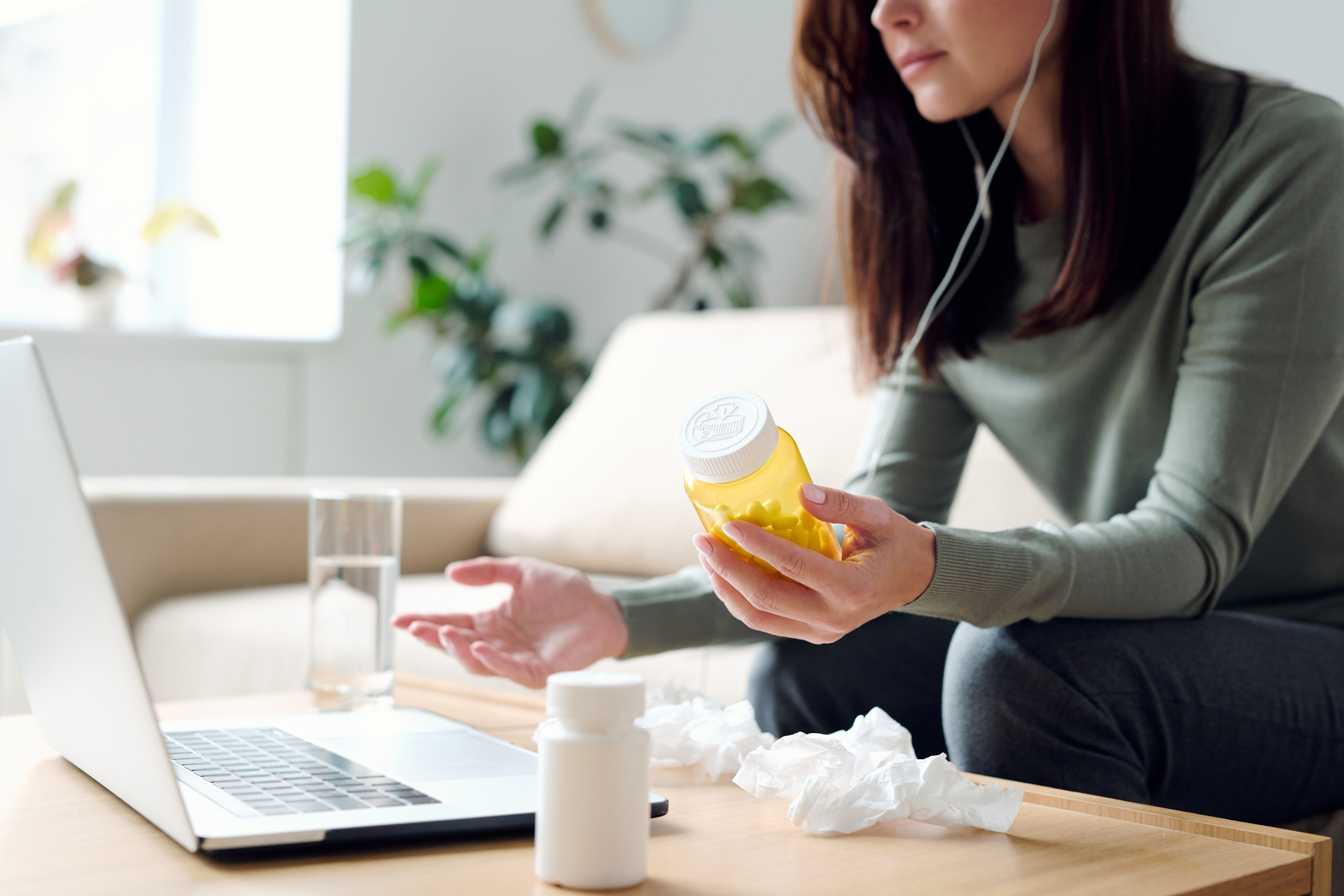 Previously, I’ve written about a common class of medication that people over 65, especially women, should avoid.

These drugs are prescribed quite often because they can treat such a wide range of conditions, including Parkinson’s, urinary incontinence, COPD and irritable bowel syndrome.

The problem with these medications is that they dramatically increase your risk for dementia and Alzheimer’s.

Efforts have been made to raise doctors’ awareness of the dangers these drugs pose to their patients.

What are anticholinergics, and why are they bad for you?

They work by blocking acetylcholine, a nervous system neurotransmitter that facilitates communication between cells and neurons. They stop the involuntary nerve impulses that cause things like muscle cramps, urination, coughing and sneezing.

But there’s one problem.

The brains of Alzheimer’s patients show a 90 percent loss of acetylcholine.

Researchers have known of the dangers associated with anticholinergics for a while — especially for older patients.

That’s why a system was put into place utilizing electronic health record alerts aimed at letting a provider know that — firstly, they’re prescribing a high-risk medication, and secondly — to list safer alternatives medications they can offer patients and “deprescribe” the mind-stealing anticholinergics.

But according to Dr. Noll Campbell, a research scientist at the Indiana University Center for Aging Research, there is a big problem with the alert system — and it centers around the doctors…

Her research team conducted a randomized trial that looked at medication records in a group of primary care clinics in Indianapolis.

They compared current medication records with previous year’s records to see if there were any changes in how often doctors prescribed anticholinergic drugs.

When comparing patient records in a control group vs. those in an intervention group where doctors received electronic alerts regarding the danger of these drugs, they found no significant reduction in prescriptions for dangerous medications in the intervention group.

They did find something else, though, that was both revealing and alarming…

How to advocate for yourself and safe prescriptions

It’s unclear why the doctors in this study were not reading this crucial information on a drug that they prescribe every day.

But one thing is clear: no matter how much you trust your doctor, YOU are your own best advocate when it comes to avoiding these brain-stealing drugs.

And don’t think over-the-counter medications are off the hook, either. Many of them, especially cold and allergy remedies, rely on anticholinergic drugs, including Benadryl and Claritin.

Fortunately, there are alternatives to OTC cold medicines, all of which are backed by science. Here are some supplements and other natural immune boosters you can try, so you don’t need that brain-draining cold medicine as often.

EHR alerts go unread, do not lead to deprescribing of medicines linked to dementia — Eureka Alert