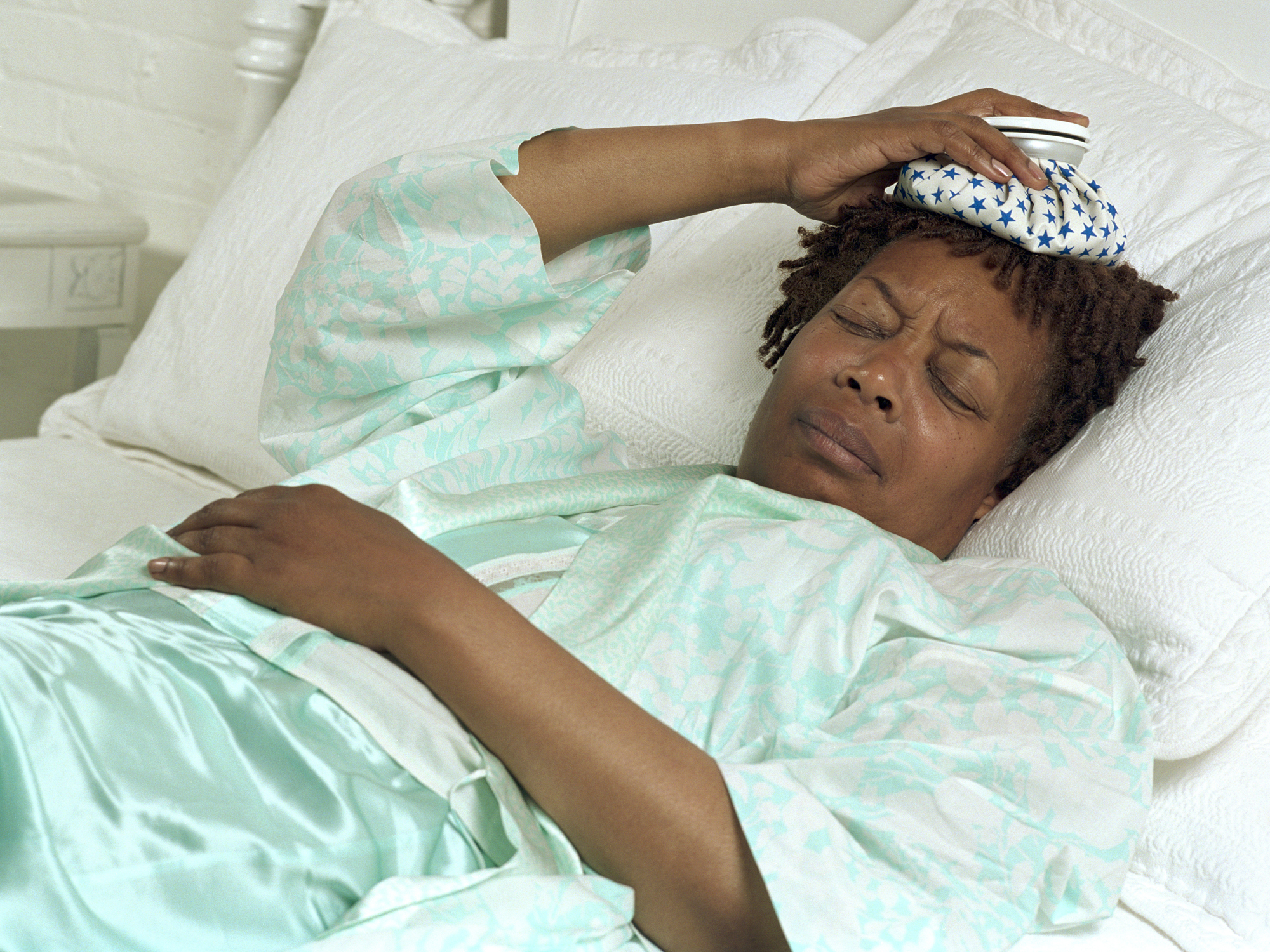 One thing is for sure — whatever time of year you get a cold, it’s just plain uncomfortable. Between the constant noseblowing, the painful red nose, the inability to breathe (and sleep) and the throat so sore you can hardly swallow, it’s tempting to take a trip to the drugstore for something (anything!) that will bring some relief.

But whatever you do, don’t reach for over-the-counter cold medicines — unless you want to trade in your sore throat and stuffy nose for something much more serious…

For at least 10 years, research has linked anticholinergic drugs — a type of drug which includes nighttime cold medicines — with cognitive impairment and an increased risk of dementia in older adults.

But even if you tough out a cold without these medicines, you could still be at risk.

That’s because other common drugs fall into this category including, sleep aids—both the over-the-counter kind as well as those your doctor might prescribe — and prescription drugs that treat hypertension, cardiovascular disease and chronic obstructive pulmonary disease.

Indiana University School of Medicine, which conducted the latest research, took brain scans of 451 older adults (60 of which were taking anticholinergic medication) to get a closer look at what the drugs were doing to their brains. It wasn’t pretty…

Affirming the “this is your brain on drugs” public service announcement that ruled T.V. airwaves in the 1980s and 90s, the brain scans showed that those popping anticholinergic pills had reduced brain volume and larger cavities inside their brain.

So, what they found next is not all that surprising…

Additionally, researchers found that the ‘brain-draining’ drugs led to lower levels of glucose metabolism in the whole brain, specifically in the hippocampus—the area of your brain responsible for learning and memory. Since glucose metabolism is considered a biomarker for brain activity and the hippocampus is one of the first areas of the brain affected by Alzheimer’s disease, this finding is pretty alarming to say the least.

But here’s the really disturbing thing about creating a medicine that blocks it: According to Dr. C. George Boeree, the brains of Alzheimer’s patients show a 90% loss of acetylcholine.

If losing your mental faculties by inducing Alzheimer’s disease is not on your bucket list, next time a cold virus takes hold, you might want to the ditch over-the-counter cold medicine for natural cold remedies — many backed by science — instead:

Foods and supplements can offer protection from colds and shorten duration as well — without shrinking your brain.