Home » Supersize your stamina with chocolate 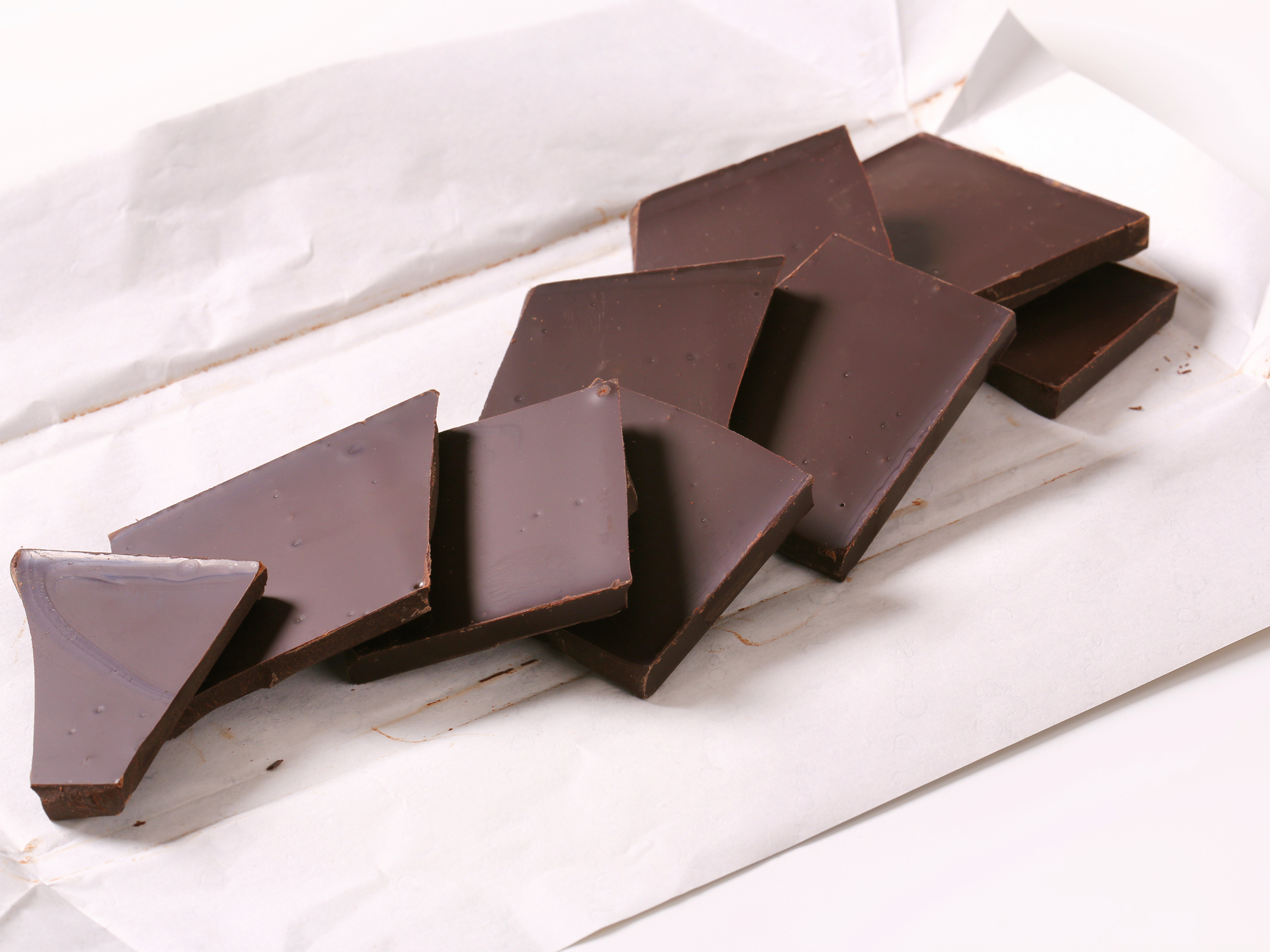 If you’re looking to boost your athletic performance you could start a rigorous training schedule that includes cardio, strength training and agility exercises… or you could eat some dark chocolate.

Yes, dark chocolate is already known for its heart and brain benefits, but new research suggests it boosts athletic performance too.

A team of researchers at Kingston University found that people who eat 40 grams of dark chocolate per day had better stamina when exercising. 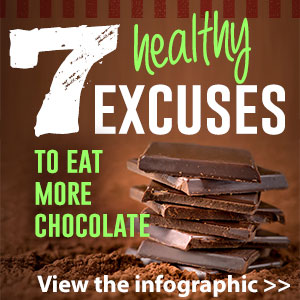 The cyclists then participated in a series of cycling exercise tests where their heart rates and oxygen consumption levels were measured during moderate exercise and time trials.

They make an unlikely pair, but in this regard, dark chocolate is similar to beetroot juice — which was found to aid exercise endurance in a 2009 study — and rumored to be a performance-boosting favorite of Olympic athletes.

“Both dark chocolate and beetroot juice are known to increase nitric oxide (NO), which is the major mechanism we believe is behind these results,” said Rishikesh Patel, a postgraduate research student at Kingston University and lead researcher in the study.

Beetroot juice is filled with nitrates, which the body then turns into nitric oxide. Dark chocolate, on the other hand, contains an antioxidant called epicatechin, which also causes the body to produce more nitric oxide.

So if nitric oxide is the secret to exercise endurance, it’s a safe bet that other foods that increase the body’s nitric oxide production could make you a better athlete too.  Others you may want to try including are brown rice, watermelon, spinach, salmon and walnuts.

Of course, chocolate is probably your most exciting option. Researchers didn’t specify the type of dark chocolate used in the study. But to provide any health benefits, dark chocolate should have a 60 percent cocoa content or higher.

And don’t overdo it. While small doses of dark chocolate energize you, larger doses will likely have the opposite effect. Athletes in the study ate 40 grams, which is about four to seven squares per day.

Easy Health Options Tip: Gargling with mouthwash can diminish natural mechanisms that occur in your body, starting with your saliva, to convert dietary nitrates (naturally-occurring in foods like beets) to nitric oxide.  Mouthwashes can kill off most of the friendly bacteria in your mouth needed for the natural production of nitric oxide. Also don’t confuse nitrites, nitrates and nitric oxide with the food additives—sodium nitrate and potassium nitrite — which are added to processed meats and believed to be problematic.