Home » Why you should take fish oil with antibiotics 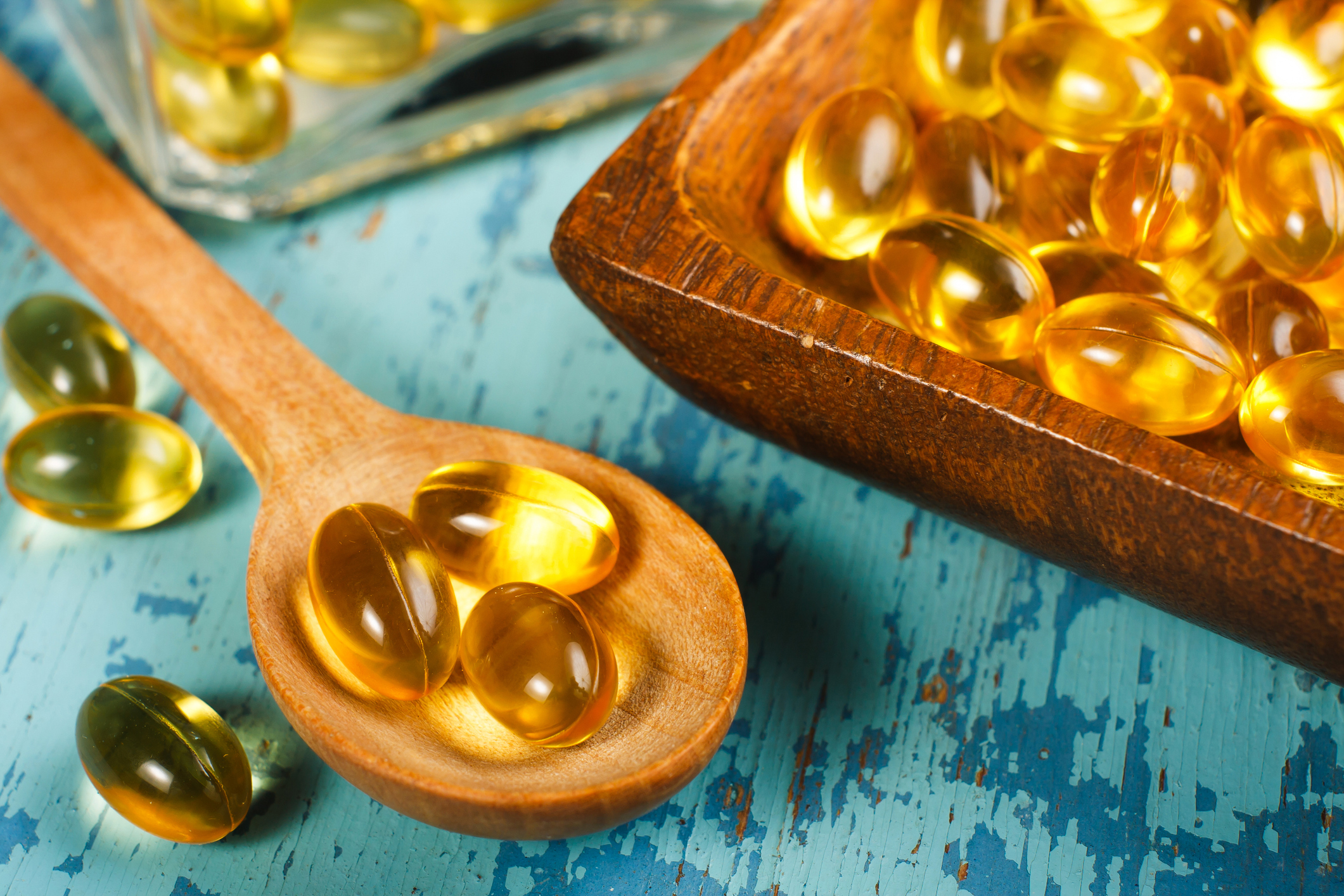 According to the Centers for Disease Control (CDC), antibiotic resistance is one of the biggest public health challenges of our time. In fact, each year in the U.S. alone, at least 2.8 million people get an antibiotic-resistant infection. And of those, more than 35,000 people die.

With a growing number of germs becoming harder to treat with antibiotics, like those that cause drug-resistant pneumococcal pneumonia, Staphylococcus aureus (or “staph”) or even Methicillin-resistant S. aureus (MRSA), it can be hard to know how to protect yourself.

But now, scientists say they may have an answer to reduce antibiotic resistance.

Here’s why they say that the next time your doctor prescribes antibiotics, you should be taking one other pill, too — fish oil!

Stopping the resistance of ‘superbugs’

For the first time, Australian scientists have found a chink in the armor of so-called ‘superbugs.’

Led by Flinders University, the researchers discovered the power of omega-3s to break down the ability of superbugs to become resistant to antibiotics.

In fact, they say that adding fish oil to your antibiotic regimen could be the secret to taking your fight against these microbes to the next level.

Amazingly enough, the team was researching the antibiotic resistance of one of the toughest superbugs of all — Acinetobacter baumannii. It’s one of the leading hospital-acquired germs and one of the most resistant to multiple drugs.

This fact makes it incredibly dangerous since doctors don’t have many effective antibiotic choices left to fight it.

Yet, the researchers found that the fatty acids in fish oil make the germ’s membrane more permeable to antibiotics. This means a broader choice of medicines may now be able to get through its defenses

The researchers said that the greedy superbugs just can’t distinguish between ‘good and bad’ host fatty acids. So they gobble them all up. And in the process, they leave themselves open and susceptible to antibiotic treatment.

Many benefits to supplementing omega-3s

“These studies provide new insights into the potential benefits of omega-3 supplements for bacterial infection, in particular during antibiotic treatment,” says Professor Anton Peleg, director of the Department of Infectious Diseases at The Alfred Hospital, Melbourne.

Of course, there are already so many benefits to supplementing omega-3s that this news is just icing on the cake — even if we can’t consider omega-3s a full-blown cure for antibiotic resistance.

Both EPA and DHA, the two types of fatty acids most abundant in fish and shellfish (like krill oil from tiny shrimp-like shellfish), have numerous studies supporting benefits for brain and heart health, may help regulate cholesterol, ease joint pain and even shrink fat.

Though this study was performed using fish oil, it has been reported that the omega-3 fatty acids from krill are more bioavailable — meaning they are more easily absorbed into the body. Krill is also considered a “cleaner” source of omega-3s, especially when it comes to mercury contaminants.