Home » The willow compound with more anti-cancer potential than aspirin 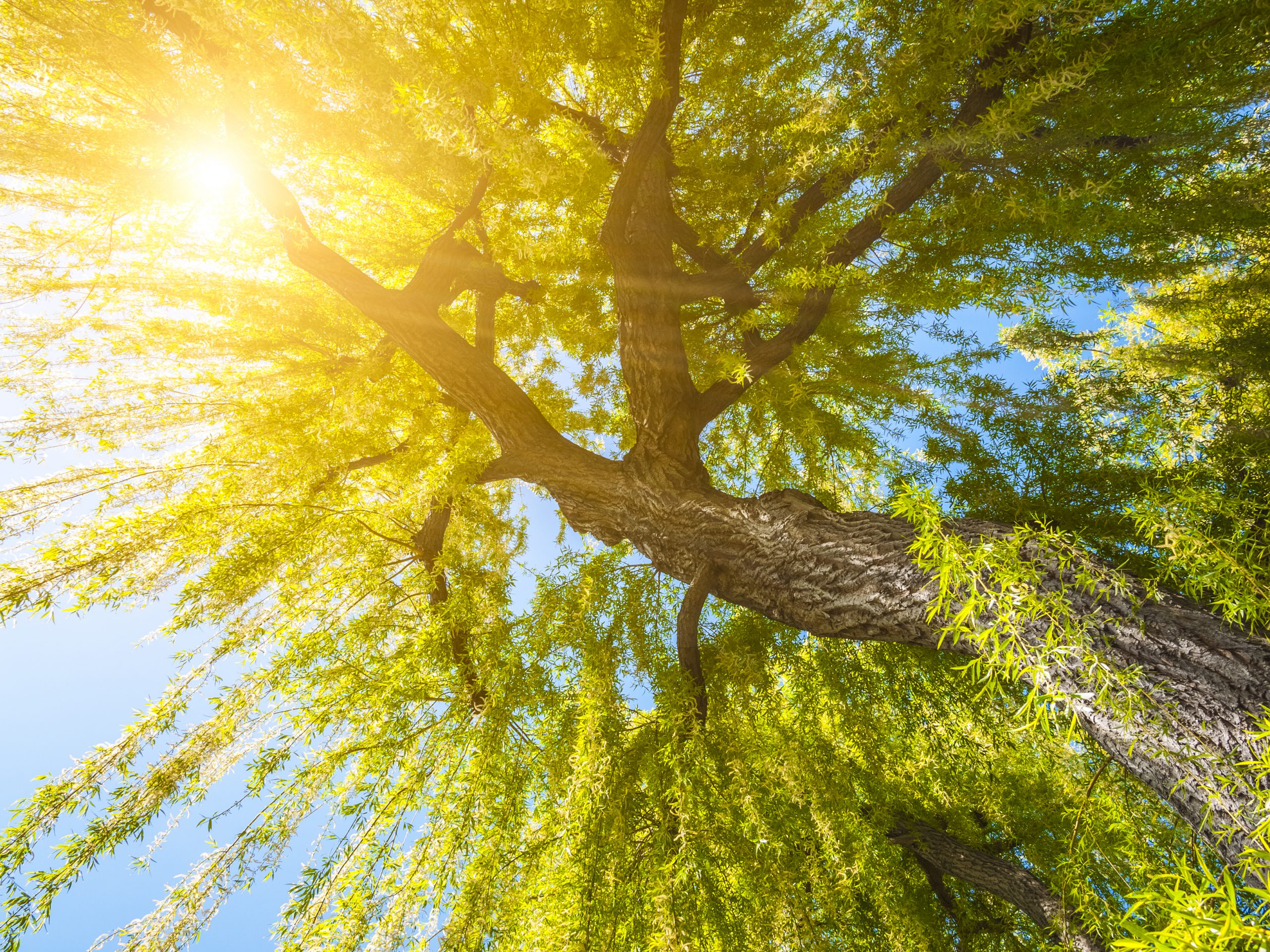 Willow bark had been used medicinally for centuries by the time a compound called salicin was extracted and used to create synthetic aspirin in 1897. And over all those years, willow bark and synthetic aspirin were used for many of the same purposes we use aspirin for today — pain relief, fever reduction, etc.

But there’s one medicinal use for aspirin (or salicin) that no one predicted hundreds or thousands of years ago when they were using it for other ailments — it’s preventative effect against cancer.

Over the past couple of decades, we’ve seen aspirin’s anti-cancer clout rise significantly. Taking aspirin regularly has been shown in studies to reduce the risk of a wide variety of cancers. In fact, a new analysis conducted by Italian researchers found that regular use of aspirin reduces the risk of bowel cancer, esophageal cancer, stomach cancer, gastric cardia cancer, hepato-biliary cancers and pancreatic cancer.

That’s amazing. But do you know what?

The salicin that inspired aspirin may not even be the best anti-cancer compound the amazing willow has to offer. Recent research shows there’s another willow compound with even more cancer-fighting potential…

A new study from scientists at Rothamsted Research and the University of Kent uncovered a compound in the willow tree that has powerful effects against a variety of cancer cells.

The compound is called miyabeacin, and it’s found in willow stems and leaves. In their lab tests, researchers found that miyabeacin acted against:

But its most impressive anti-cancer activity was against neuroblastoma cells.…

Neuroblastoma is a common childhood cancer that impacts the adrenal glands. The survival rate is lower than 50 percent, which means new, effective treatment options have the potential to save a lot of children’s lives.

According to researchers, miyabeacin contains compounds from two different salicin groups. That means it contains double the anti-inflammatory and anti-blood clotting ability of traditional aspirin. And in their study, it effectively acted against a cell line from a stage 4 neuroblastoma patient. It also worked against neuroblastoma cell lines that had developed resistance to drugs.

“With resistance to treatment being a significant issue in cancers such as neuroblastoma, new drugs with novel modes of action are required and miyabeacin perhaps offers a new opportunity in this respect,” said co-leader of the study Professor Mike Beale.

Should you take aspirin to prevent cancer?

The salicin in willow bark has been so helpful in treating a wide range of human ailments for centuries. But the researchers suspect that since salicin was so useful to us, we never really felt the urge to probe into the willow’s medicinal potential deeper. Now, that we are, we’re discovering there’s a lot more groundbreaking stuff hiding in that beautiful tree.

Related: An aspirin a day—risky of worth it

That said, most of these groundbreaking compounds won’t be available for use for many years. Aspirin, however, is widely available. So, should you take that regularly to prevent cancer?

I wouldn’t issue a blanket statement saying everyone should take aspirin to prevent cancer. Aspirin isn’t risk free, after all. It can cause severe bleeding in your stomach and other parts of your body.

But for certain people, particularly those with a high cancer risk, taking aspirin preventatively may make sense. If you fall into this category, talk to your doctor about it. They’ll take a look at your sex, age, family history, and other risk factors. If they decide the risk of aspirin is lower than the risk of cancer in your case, you could be put on a preventative aspirin regimen.