Home » Your brain and aging: It’s not all bad news 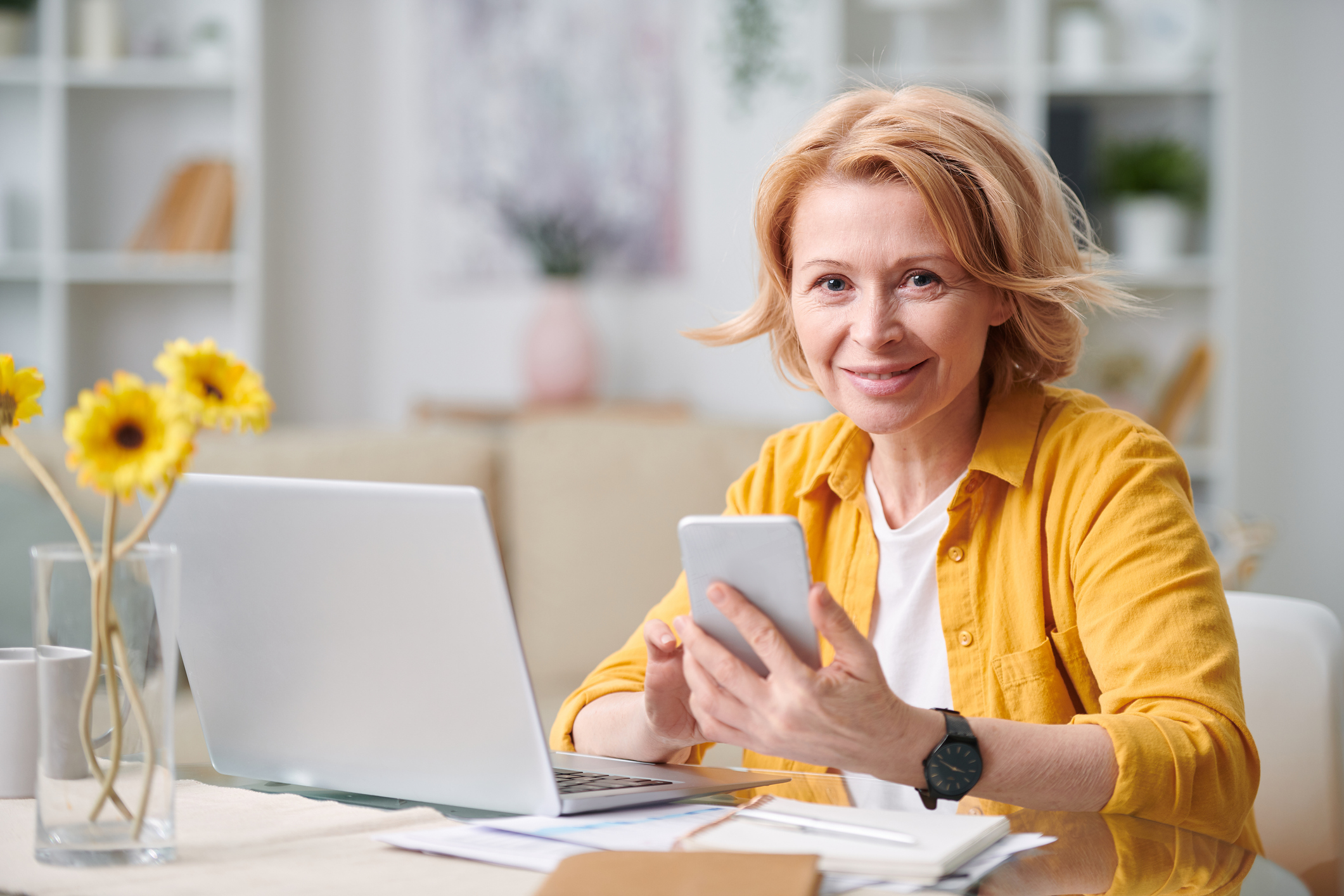 Common wisdom has it that our mental faculties tend to fade with age.

It’s true that some of our cognitive abilities will weaken as we get older.

You may have heard that older people are dangerous drivers.

It’s true that our processing speed slows down, making it harder to formulate quick responses to all the stimuli coming at us through our eyes and ears when we’re behind the wheel.

But what’s not true is that getting older is a gradual and unavoidable decline into memory loss, unclear thinking and mental slowness.

In fact, not only doesn’t our brain function necessarily decline, but research is finding that, like fine wine, some important brain functions actually improve as we age. Some of these even make up for the slowdown in processing speed.

The findings of a new study show that both attention and executive function can improve in older individuals.

Attention allows us to focus on what’s important in a given situation and ignore what isn’t important. This is crucial when driving a car.

Executive function is just what it sounds like. It controls all your higher-level cognitive skills.

Damage to executive functioning can cause difficulty organizing, trouble planning for the future, mood swings, socially inappropriate behavior and difficulty expressing oneself verbally.

A research team from Georgetown University examined three separate components of attention and executive function in 702 participants aged 58 to 98. They focused on these ages since this is when cognition often changes the most during aging.

The three components examined were alerting, orienting, and executive inhibition.

The study found that only alerting abilities declined with age. In contrast, both orienting and executive inhibition actually improved.

The researchers believe that this improvement is due to the fact that both orienting and executive inhibition are skills that get better with lifelong practice. Alerting, on the other hand, is not something that can be practiced.

“We use all three processes constantly,” explains João Veríssimo, Ph.D., an assistant professor at the University of Lisbon, Portugal, and first author of the study.

Don’t give up on driving just yet

Dr. Verissimo explains why this improvement in orienting and inhibition can make up for slower processing in older adult drivers.

“Alerting,” he says, “is your increased preparedness when you approach an intersection. Orienting occurs when you shift your attention to an unexpected movement, such as a pedestrian. And executive function allows you to inhibit distractions such as birds or billboards so you can stay focused on driving.”

This suggests that, although older individuals might be slower to respond to novel situations while driving a vehicle, they are better at staying focused and orienting their attention where needed on the road.

It’s not just in the car that these forms of attention are useful. Research tells us that orienting and executive control of our attention also are critical to memory, decision making, self-control and navigation, as well as math, language and reading.

So, even if you’re not concerned about being able to drive, you’ll want to do your part to preserve your brain’s executive power.

Aerobic exercise. Anything that increases your heart rate and your body’s use of oxygen qualifies as aerobic exercise. Walking, swimming, and cycling (outdoors or on a stationary bike) all qualify.

Cognitive stimulation. Games that involve attention, perception and memory all help keep your brain sharp. Crossword puzzles, card games and jigsaw puzzles require a combination of reasoning, memory and planning that are all part of executive functions

Some Key Mental Abilities Seem to Improve as We Get Older, Proving Aging Isn’t All Bad — Science Alert

Ways To Improve Executive Function As You Age — Better Aging