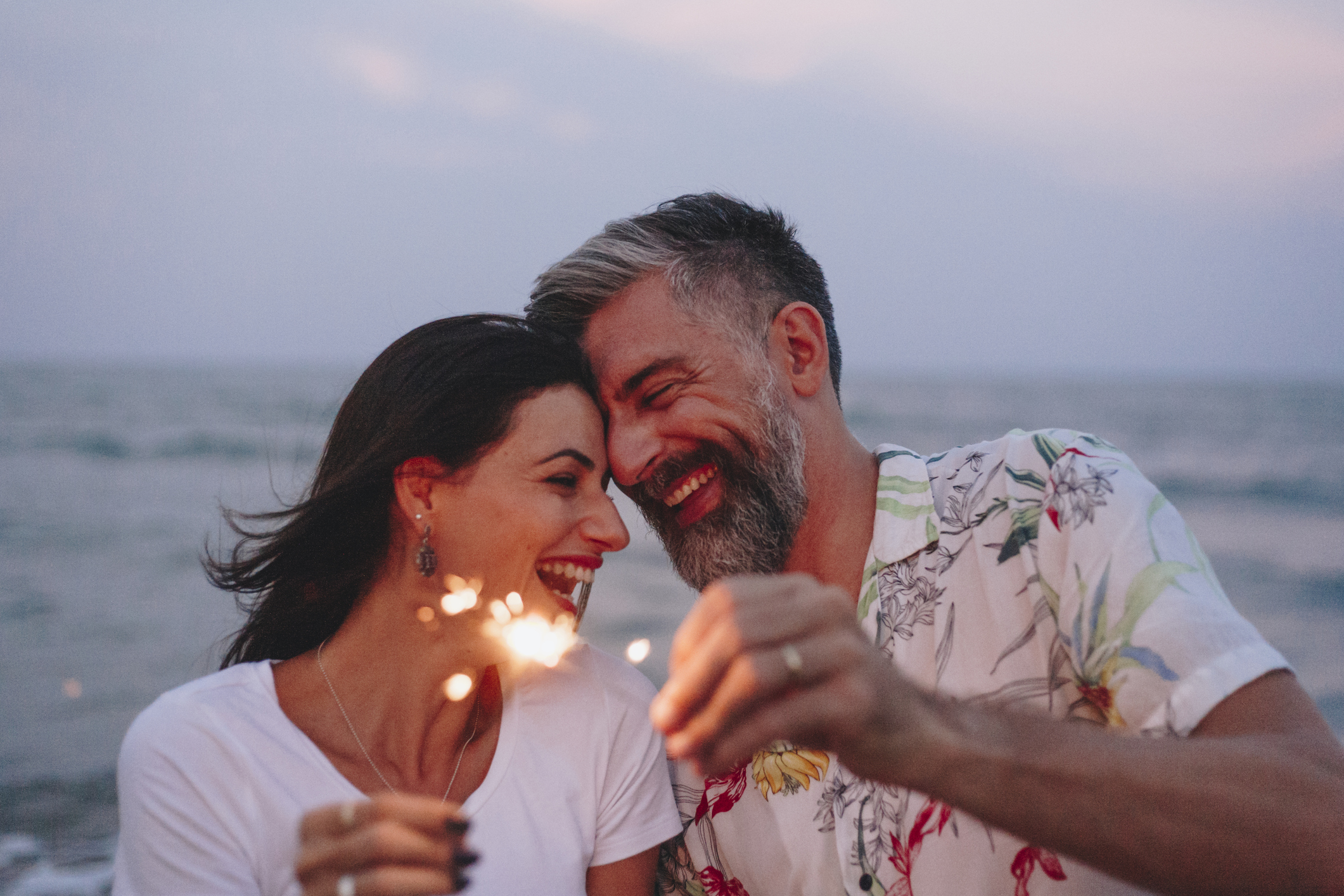 Has the romance and passion in your relationship waned with the passage of time?

That spark that can sometimes fade may not be as elusive and you think.

In fact, a study from researchers at Tel Aviv University seems to indicate that the solution may be as simple as spending a little time in the sun…

How does sunlight enhance sexual health?

Researchers have known for years if not decades now that ultraviolet or UV radiation from the sun affects sex hormones.

Sunlight has been proven to offer a testosterone boost in men. And it plays a major role in the “behavioral and hormonal regulation of sexuality.”

First, the researchers used an animal model, exposing them to UVB rays from the sun.

And sure enough, female hormones rose significantly. Their ovaries enlarged. Attraction between the males and females skyrocketed. And you can guess what happened from there.

In stage two, the team repeated the experiment in the animal model.

But this time they removed a protein from the skin (p53) which activates pigmentation during sun exposure and protects against DNA damage due to the exposure.

In other words, the same mechanism that causes our skin to tan when we’re out in the sun is also responsible for igniting our passions.

The final stage of the study included 32 human subjects.

Each participant was asked to answer a survey to determine their baseline levels of romantic passion and then spent time in UV light before rating their passion levels again.

Next, they were asked to avoid sunlight for 48 hours and then tan for just 25 minutes.

And in both cases, the results were clear…

Blood tests even confirmed that hormones like testosterone rose dramatically compared to the day before.

Put simply, if you want to get hot and heavy in the bedroom, it’s time to spend more time in the sun.

What about vitamin D?

Obviously, not getting enough sun is bad for your libido. But too much can increase your cancer risk.

No worries. It turns out vitamin D, sometimes referred to as the sex vitamin, is likely a big part of the equation behind the amorous effects of sunlight…

According to Aly Dilks, a sexual health expert at The Women’s Health Clinic who told The Sun Online: “We know that people can suffer from Seasonal Affective Disorder (SAD) in the winter, so the sun is hugely important for our wellbeing. In terms of the chemicals it stimulates, testosterone is the one most responsible for our sex drive and studies show that the sun is a great factor in its production.”

Luckily the effects of sunlight can be supplemented…

Researchers from the Medical University of Graz, Austria, found men with at least 30 nanograms of vitamin D per milliliter of blood had much more testosterone circulating than those lacking in the vitamin.

Women also produce small amounts of testosterone in their ovaries. Small quantities can also be produced in the adrenal glands. However, estrogen is an important driver of sexual desire in women — and vitamin D helps there too.

If you find you still need a little help, look into combining vitamin D with these other two natural known bedroom boosters to get your romance back.