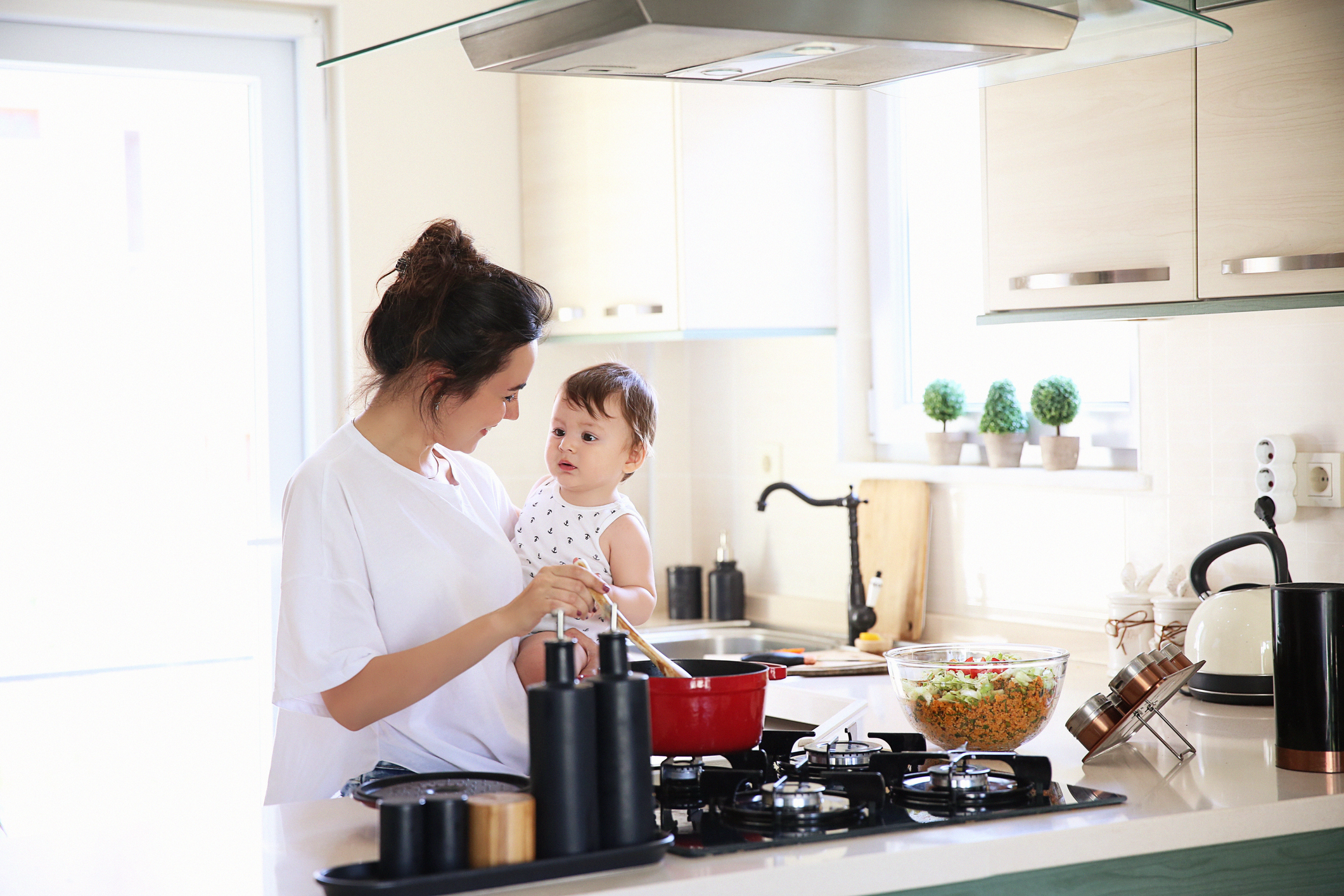 Most of us don’t think twice when we click our gas stoves on to cook up something tasty. But maybe we should…

Gas stoves are a major source of indoor air pollution. In fact, they’re likely exposing millions of Americans to indoor air pollution levels so high they would be illegal if they were outside. And this exposure could be contributing to everything from asthma to heart disease to cancer.

How could something that’s so common in American kitchens be that dangerous? And more importantly, how could the majority of Americans who use gas stoves daily not know they pose a risk?

Unlike outdoor air pollution, indoor air pollution is mostly unregulated. And unfortunately, despite knowing that gas stoves release harmful pollutants, government officials have done little to spread the word or encourage people to turn to another type of stove.

There are people who are trying to get the word out about the dangers of gas stoves, though. The Rocky Mountain Institute (RMI) and several other environmental advocacy groups just released a report that reviews decades of research on the indoor air pollution caused by gas stoves. And it’s a must-read for anyone who’s ever casually cooked a pot of macaroni and cheese on their gas stove without a care in the world.

In its new report “Indoor Air Pollution: the Link between Climate and Health,” the Rocky Mountain Institute shares some eye-opening information about the gas stoves so many of us depend on to cook our food.

The report found that gas stoves contribute to indoor air that’s two to five times more polluted than outdoor air. In fact, in many cases, the amount of air pollution gas stoves create would be illegal if it were outside. Yikes.

What makes gas so darn polluting?

Well, it contains a couple of pollutants with bad rap sheets — nitrogen dioxide and carbon monoxide.

In its report, RMI shared that homes with gas stoves can have nitrogen dioxide levels that are 50 to 400 percent higher than homes with electric stoves. RMI also shared how cooking regular everyday items impacts the level in your home. Baking a cake, roasting meat, frying bacon and boiling water can all cause the nitrogen dioxide levels in your home to exceed what’s deemed safe by the EPA for outdoor air.

How does this affect your health?

The EPA admits there’s a causal relationship between short term exposure to nitrogen dioxide and respiratory repercussions. Children are particularly vulnerable to the effects… children who live in homes with gas stoves have a 24 to 42 percent higher risk of asthma. Nitrogen dioxide exposure is also linked to a higher risk of heart disease, diabetes and cancer.

This report also found that most gas stoves release more carbon monoxide than deemed safe for outdoor air pollution. The problem is particularly bad for people who have old stoves that haven’t received much maintenance over the years.

How to reduce the indoor air pollution from your gas stove

Because of their findings, the Rocky Mountain Institute and the other environmental advocacy organizations that collaborated on this report are encouraging people to switch to electric stoves. But what if a new stove just isn’t in the budget right now? How do you protect yourself?

If you’re stuck with your gas stove for a while longer, there are precautions you can take to reduce the amount of indoor air pollution you’re exposed to: