Home » 13 spices that save you from junk food-fueled inflammation 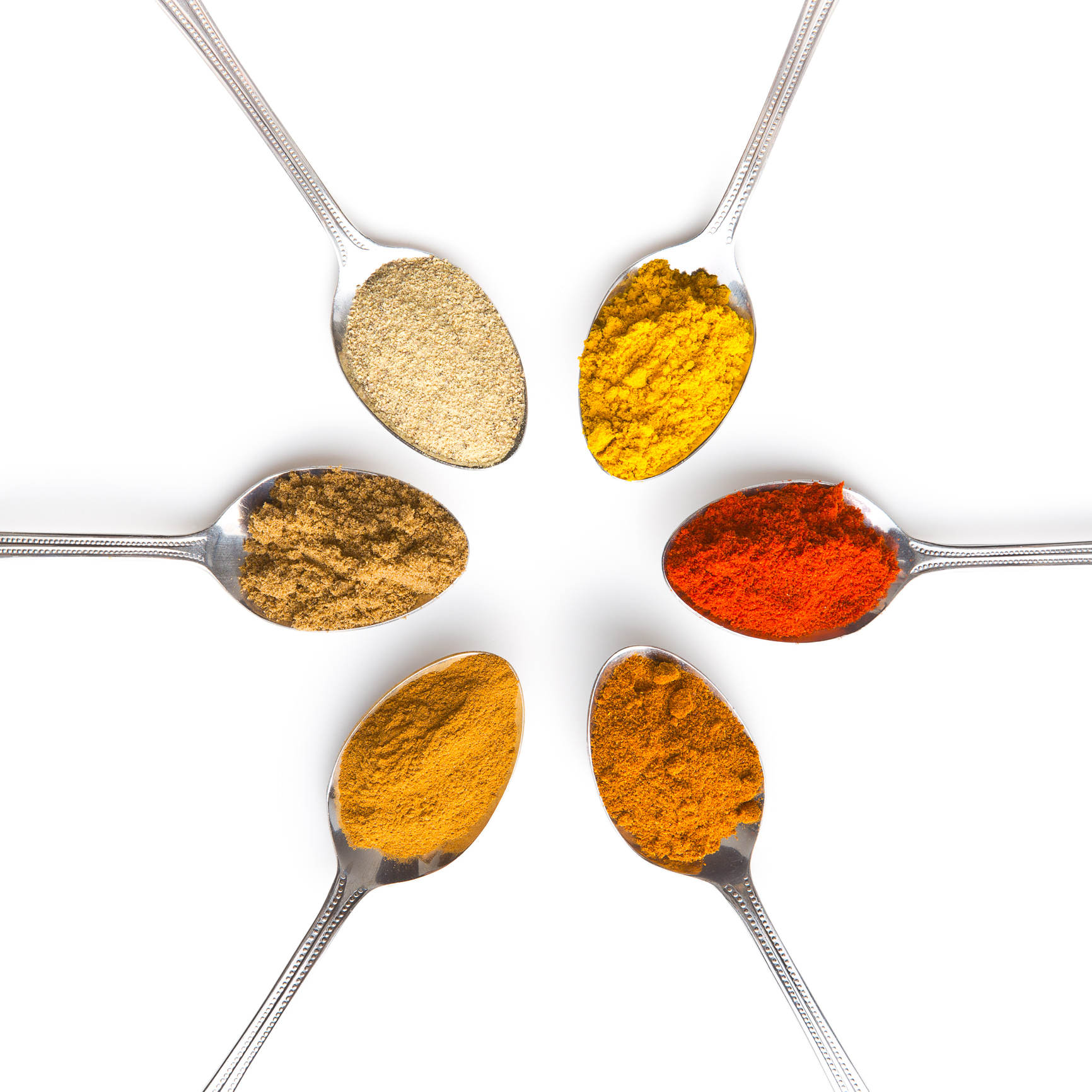 There’s no denying that junk food contributes to disease-causing inflammation.

One recent study found that within a few days of eating junking food regularly, brain cells become inflamed. Another study found that the immune system perceives fast food as a threat similar to a bacterial infection and sends out its immune defenders. The only problem is, there are no bacteria to defend against, and this unnecessary immune response triggers chronic inflammation that leads to serious health complications like autoimmune diseases.

But as serious as junk food-fueled inflammation is, it’s hard to expect anyone to commit to a totally clean diet. We all deserve indulgences from time to time. That may mean making the occasional trip through the drive-thru. Or going out for an ice cream sundae. Or munching on cheddar and sour cream potato chips on your lunch break. And let’s face it — most of us will also go through periods when occasional indulgences become a little more than occasional (like when we’re quarantined at home for months with nothing to do but bake cookies and burn through our Netflix queue).

But here’s the good news…

New research shows that 13 anti-inflammatory spices have the ability to keep your inflammation levels in control when you eat something that’s not so great for you.

The spice blend that fights inflammation caused by a bad diet

A recent study from researchers at Penn State University found that eating a specific blend of spices with a high-fat, high-carb meal can lower post-meal inflammation levels.

The study included 12 men between 40 and 65 years old. All the men were overweight or obese and had at least one other risk factor for cardiovascular disease.

Well, it included basil, bay leaf, black pepper, cinnamon, coriander, cumin, ginger, oregano, parsley, red pepper, rosemary, thyme and turmeric. Researchers don’t know if all these spices contributed to the anti-inflammatory effect they witnessed in the study. But they do know that all these spices have exhibited anti-inflammatory effects in the past.

“If spices are palatable to you, they might be a way to make a high-fat or high-carb meal more healthful,” said study researcher Connie Rogers. “We can’t say from this study if it was one spice in particular, but this specific blend seemed to be beneficial.”

Are you ready to spice up your life and tamp down your inflammation levels?

If you are, you should know that 6 grams of spice is somewhere between 1 teaspoon and one tablespoon. It varies depending on how the spices are dehydrated. You can add about that much to your next junk food meal to shield yourself from the inflammation aftermath.

Or if you don’t find that particular spice blend palatable, create your own. Here are a few other inflammation-fighting spices you can try: