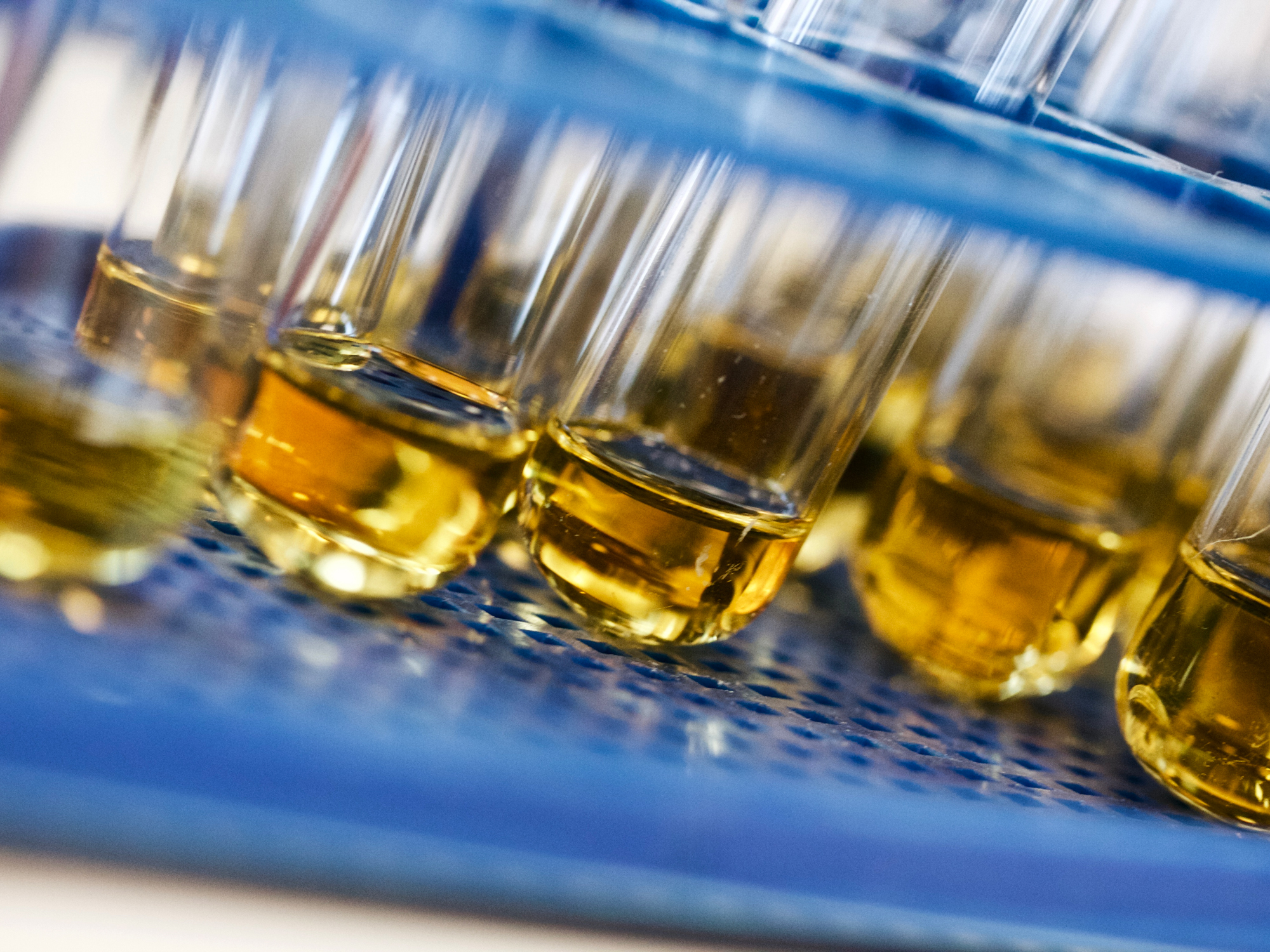 The use of human growth hormone (HGH) for anti-aging is popular among aging men and woman who want to feel and look younger, be more energized, leaner, and sexual, and who want stronger muscles and bones.

Let’s look at this HGH controversy, the health benefits of HGH supplementation, the health risks involved, and why the FDA can’t really stand in your way if you feel it can help you…

What HGH is and does

Human growth hormone (HGH) is a natural protein hormone made and secreted by your brain which largely controls growth and metabolism. Your natural HGH level decreases with age, and anti-aging doctors have seen clear evidence of its beneficial effects when taken as injections.

We need growth hormone to maintain muscle size and strength as adults. It slims down abdominal fat, and helps keep skin young and wrinkle-free. It even reduces the risk of heart disease. These are the effects of HGH deficiency as men and woman age:

Mood and personality in HGH deficiency is also problematic. This condition especially contributes to the following:

There is an ongoing conflict of views between mainstream medical doctors (who say the use of HGH for anti-aging purposes is criminal) and the American Academy of Anti-Aging Medicine who encourage its use and rebut that such anti-HCG claims are “filled with incorrect, misplaced references and studies, and multiple basic scientific errors, in an apparent attempt to damage the anti-aging medical profession.”

These disparate viewpoints largely stem from potential safety issues, that are still being studied as they are incompletely understood. We know that there are very pronounced natural age-related declines in HGH secretion; we also know that there are clear health benefits of HGH therapy for those with adult HGH deficiency (proven low levels). We also know that the health benefits of HGH treatment for elderly people with normal (age-adjusted) HGH are marginal plus counterbalanced by troubling side effects.

For a current example of the mainstream medicine view of HGH therapy, consider what one web MD-type source wrote concerning HGH, which I consider misleading, “…some so-called anti-aging experts have speculated and claimed that HGH products could reverse age-related bodily deterioration. But these claims, too, are unproven. The use of HGH for anti-aging is not FDA-approved.”

From limited studies and many clinical reports, the following health benefits occur from injectable HGH supplementation:

Furthermore, Dr. Ronald Klatz, former president of the American Academy of Anti-Aging Medicine, wrote in his book, Grow Young with HGH the following:  “Growth hormone is the only anti-aging treatment known that actually makes people look younger. Even creams and lotions that contain antioxidants like vitamins E, A, or C, retinoic acid, or fruit acids… do not stop the skin from sagging and sinking.  Growth hormone therapy can take a decade or more off your face.”

In the New England Journal of Medicine, Daniel Rudman, M.D. wrote:  “The effects of six months of human growth hormone on lean body mass and adipose-tissue were equivalent in magnitude to the changes incurred during 10-20 years of aging.”

Of course these health effects of HGH are for both men and women. Women especially like the that it significantly and specifically reduces abdominal fat mass, a.k.a. visceral adipose tissue (VAT).

You’ll see it written that HGH for anti-aging purposes is “unapproved” by the FDA. You should know that the FDA does not control the practice of medicine by any licensed medical doctor in the U.S. who can show adequate evidence (i.e. “evidence based”) that their diagnosis and treatment is both effective and safe.   Moreover, “off-label” prescribing, is not only legal, it is a common and accepted practice among U.S. physicians: more than 1 in 5 outpatient prescriptions are written for off-label therapies.

Given the benefits of HGH supplementation, you would think all doctors should agree to offer this to their patients. However, there are two other very important questions to be answered here: what is the long-term safety profile of HGH supplementation, and what does it cost? These are the topics I will address in my subsequent article.

To feeling healthy and aging slower,