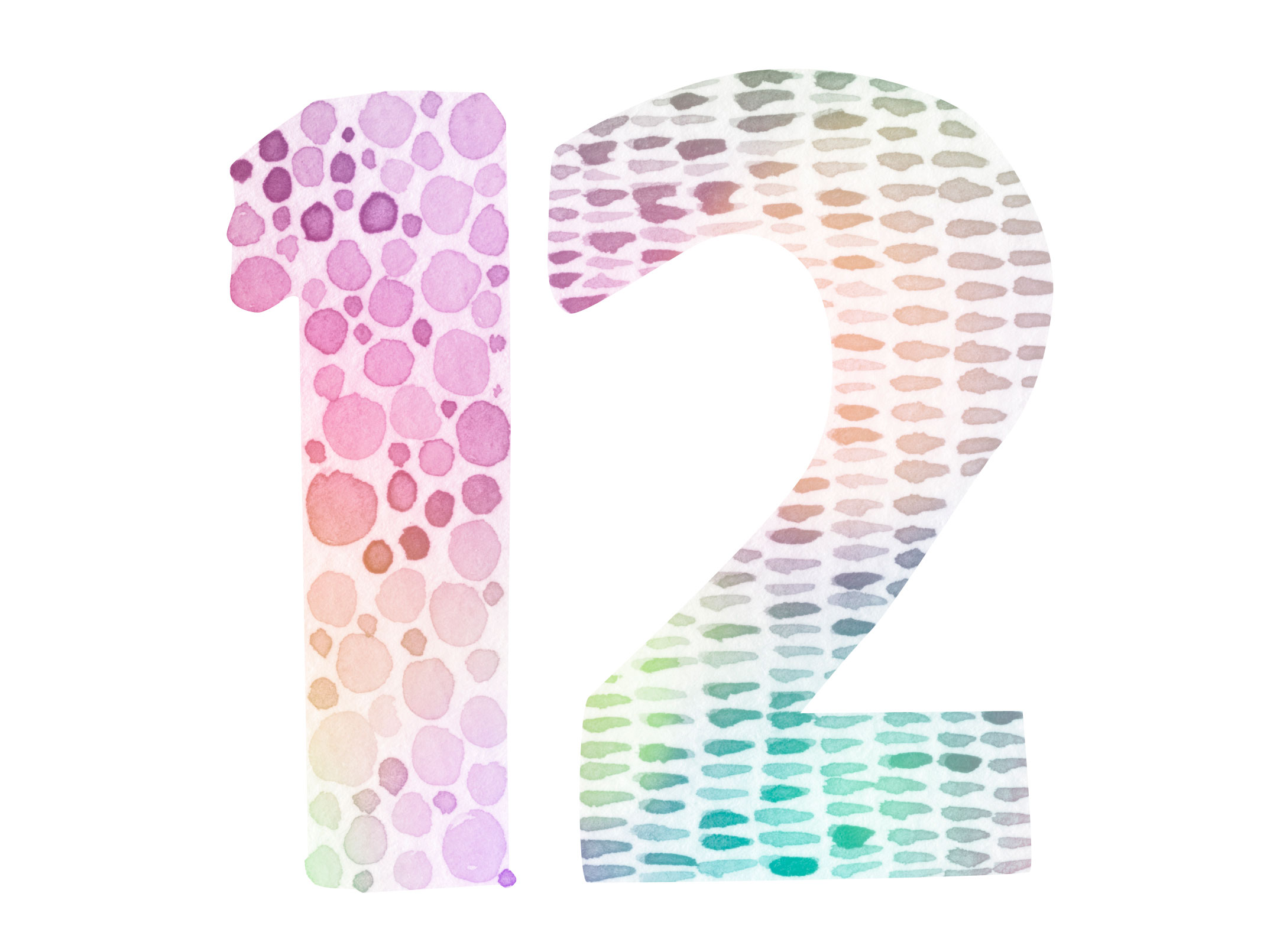 There’s a clear scientific reason why some people who are infected with the Lyme disease bacteria (Borrelia burgdorferi) get saddled with long-term symptoms….

Persisters are bacterial cells that stay in your body for a long time because they evade your immune system and, in some cases, are resistant to antibiotics.

But that doesn’t mean they’re gone. They’re still there, waiting to cause uncomfortable symptoms when the right conditions strike. Sugar, for example, has been known to arouse dormant Borrelia burgdorferi bacteria. Stress can too.

So, how can you prevent persisters from doing what they do best — persisting and making you sick?

Well, there are several common herbs and medicinal plants that may be able to put persisters in their place…

Oils from these herbs attack persisters

A new study from researchers at John Hopkins University’s Bloomberg School of Public Health identified 10 essential oils that have a powerful effect on Borrelia burgdorferi persisters.

In case you don’t know, essential oils are pressed from plants or their fruits and contain the plant’s main fragrance.

Researchers tested 35 essential oils by combining them in lab dishes with the bacteria. Ten of these oils were extremely effective at killing the dormant and slow-growing persister Lyme disease bacterium. They included oils from:

“We found that these essential oils were even better at killing the ‘persister’ forms of Lyme bacteria than standard Lyme antibiotics,” says study senior author Ying Zhang, MD, Ph.D., professor in the Department of Molecular Microbiology and Immunology at the Bloomberg School.

Essential oils and other options for chronic Lyme treatment

But remember, so far tests have only been performed in lab dishes. No one’s tested how these essential oils work in people with Lyme disease. John Hopkins researchers said they plan to eventually. First, they’ll test them in mice, then humans. But that’s going to take a while.

Of course, there are other natural approaches to treating chronic Lyme that you should consider too, like stevia.  Right now, clinical trials on stevia in Lyme disease treatment are underway. And the initial results look promising.

You should also take a look at Easy Health Options Contributor Dr. Isaac Eliaz’s comprehensive approach to defeating Lyme disease. He shares some of the treatments he uses for his patients with chronic Lyme.