Home » 3 serious conditions most likely to be misdiagnosed 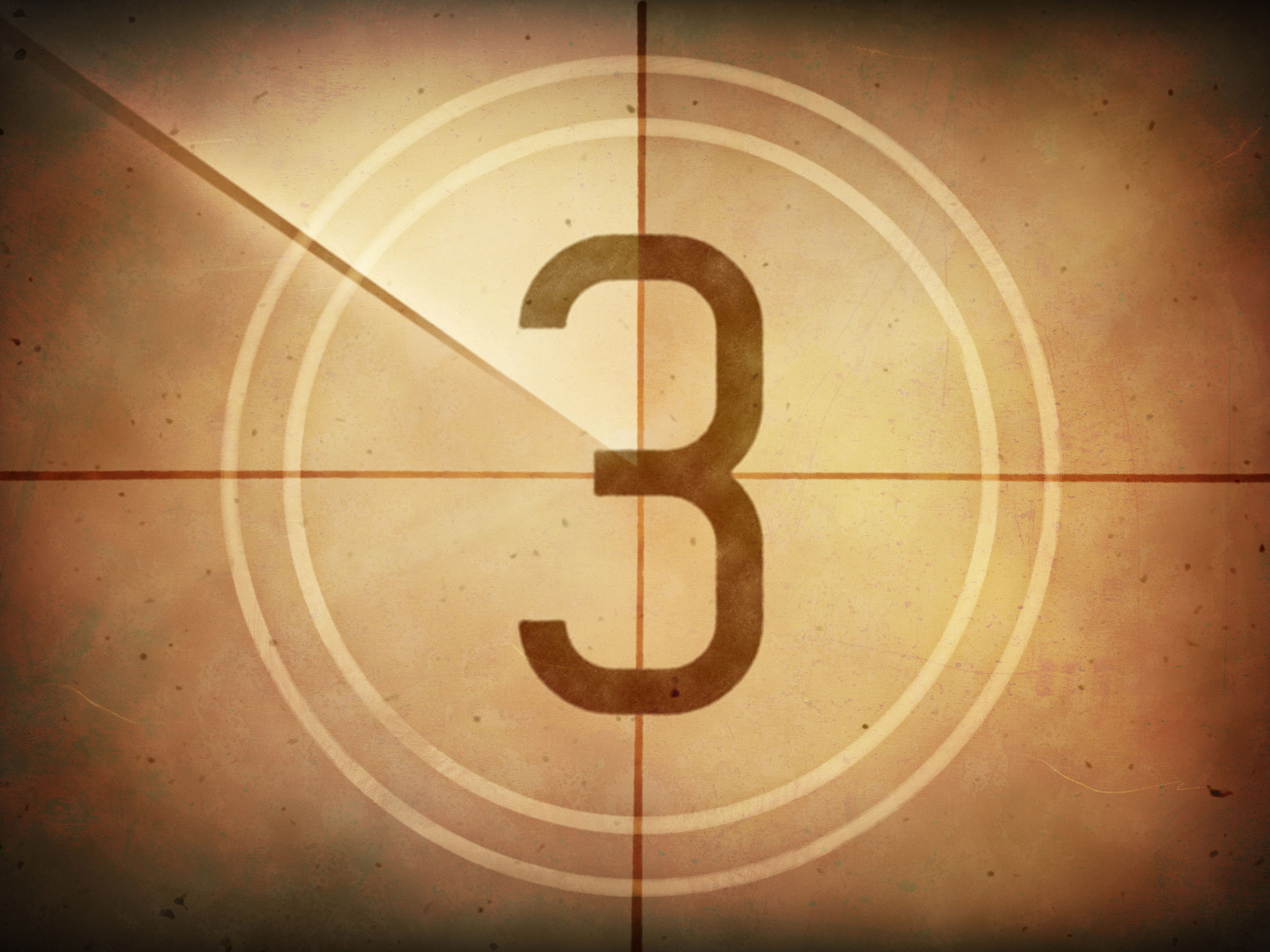 Say you go to the doctor for a cough that just won’t clear up. Your doctor gives you an exam, does a chest x-ray and diagnoses you with walking pneumonia. She writes you a prescription for antibiotics and tells you to get some rest.

You take the antibiotics and spend weeks on the couch re-watching every season of Downton Abbey. But you still aren’t feeling better. So, you go see your doctor again. This time she looks more concerned. She sends you for a CT scan. The diagnosis? Lung cancer.

Lung cancer is a very treatable disease if you catch it early. But those weeks you spent immersing yourself in early 20th century aristocratic Britain, your cancer was spreading. And now your odds of surviving are lower.

Talk about a nightmare. But it’s more than a nightmare for hundreds of thousands of Americans. In fact, diagnostic errors are one of the most common — and serious — medical mistakes. Over 100,000 Americans die or are permanently disabled because of them.

The question is… how do you prevent a nightmare like this from becoming your reality?

Well, it’s helpful to know which conditions are most likely to be misdiagnosed in the first place. And lucky for you, a new study just revealed the top three…

Misdiagnosing these serious conditions leads to death and disability

Researchers from Johns Hopkins Armstrong Institute for Patient Safety and Quality just figured out the three disease categories that are most likely to be misdiagnosed: vascular events, infections and cancers.

They did a thorough analysis of 11,592 malpractice insurance claims and found that these three types of disorders make up three-fourths of all misdiagnoses that lead to death or permanent disability. More specifically, they found that:

If you’d like to know even more precisely what conditions to look out for, researchers identified the most misdiagnosed condition in each of these three categories:

Besides the big three listed above, several other conditions were likely to be misdiagnosed and lead to death or disability, like:

How can you use this information to decrease your odds of becoming one of the people a misdiagnosis harms?

Well, I’d start by paying close attention to the big three: lung cancer, stroke and sepsis. If you ever develop symptoms that correspond with these diseases, don’t be shy about asking your doctor whether he or she has ruled these serious conditions out. And if you have a gut feeling that your doctor’s diagnosis is wrong, seek out a second opinion. It’s your life on the line, after all.

Of course, in some situations, you won’t be well enough to notice a doctor’s mistake. That’s why you should also set up a medical power of attorney or a living will. This is a legal form that chooses someone to make healthcare decisions for you when you’re not able to do it for yourself. Choose someone you know will go to bat for you. Once you choose someone, share this article with him or her, so they know what commonly misdiagnosed conditions to look out for too.