Home » 4 behaviors that put you in line for heart failure 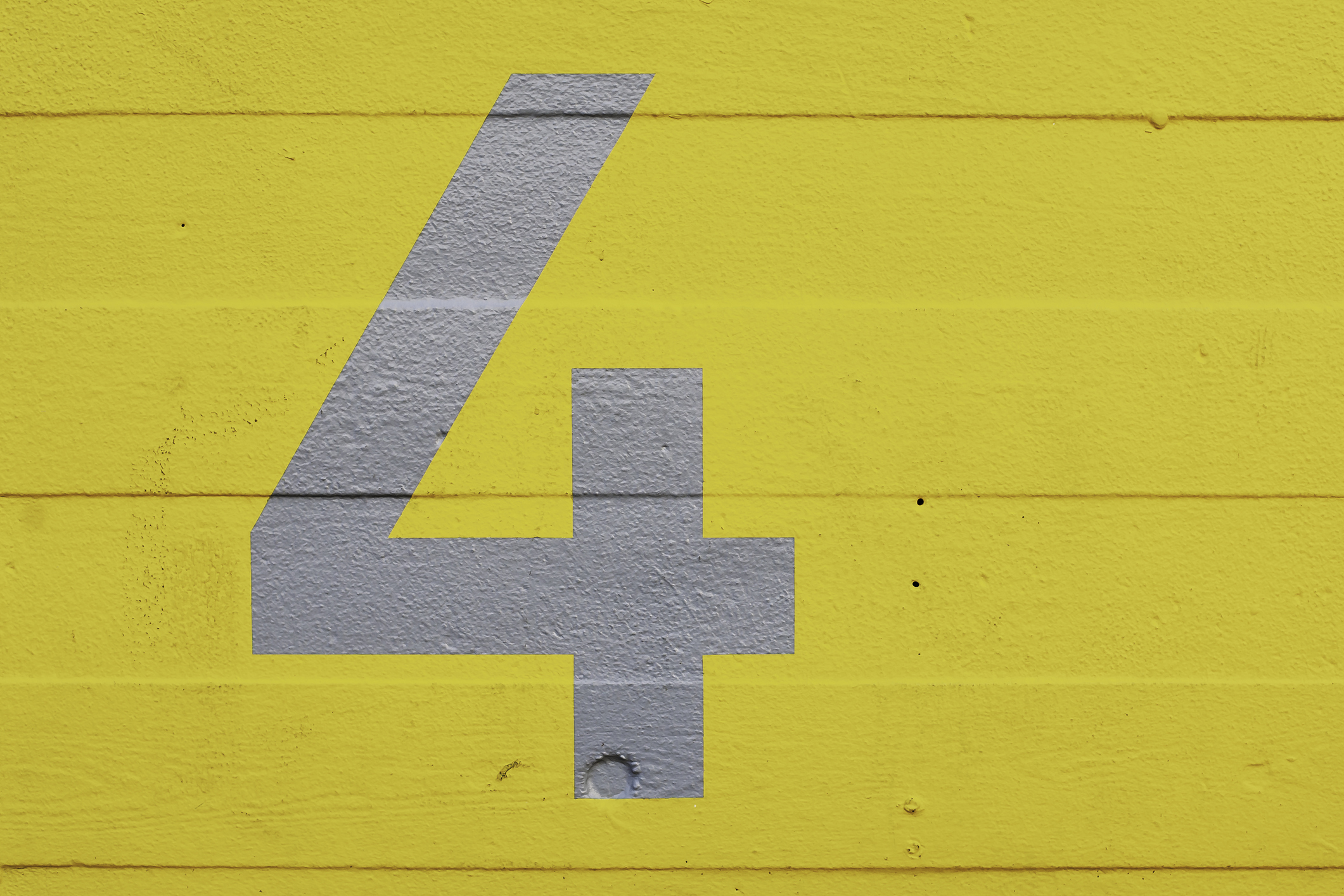 The term “heart failure” can be misleading.

Most people take it literally. They think it means that the heart has literally failed, or stopped working.

This is not the case.

But heart failure is nothing to take lightly.

It can get worse over time if left untreated and can set off a cascade of other serious health issues — or worsen those that already exist.

Knowing the risk factors for heart disease, as well as the warning signs and symptoms you need to take seriously, could save your life.

Types of heart failure, and symptoms you should never ignore

There are actually two types of heart failure:

Heart failure creates two problems in the body, known as congestion and perfusion.

There are classic symptoms that are brought about by each of these two problems. If you experience any of these, DO NOT ignore them.

Too many people understandably assume that these symptoms are caused by other things. But ignoring them for too long could be fatal.

The symptoms of congestion, also known as congestive heart failure, are:

Pitting refers to what happens when you press down on the skin in an area that’s swollen from heart failure.

“If you remove your thumb and you can still see that indentation, that’s heart failure,” says Dr. Satjit Bhusri, a cardiologist at Lenox Hill Hospital in New York.

Perfusion, on the other hand, refers to the amount of blood that’s getting to your organs. All organs, including the brain, can be affected by poor perfusion because they’re receiving enough oxygen to function properly.

So it makes sense that the typical symptoms of poor perfusion from heart failure are fatigue, dizziness and fainting.

Unfortunately, it’s easy to write off fatigue and shortness of breath as being caused by exhaustion or other minor ailments.

“Shortness of breath and fatigue are the two most important symptoms that I don’t want patients to ignore,” says Dr. Bhusri of Lenox Hill Hospital. “They are very non-specific symptoms, but they can be the first signs and symptoms of heart failure and even heart attack.”

Prevention is the best treatment

“Heart failure” isn’t a standalone diagnosis. Rather, it’s usually caused by other related health problems. Often, treating the underlying cause can help improve symptoms and even prevent heart failure from progressing.

4 behaviors you can change now to lower your risk

According to the Centers for Disease Control and Prevention (CDC), there are four behaviors that increase the risk of heart failure:

If you practice any of these, it’s definitely time to make some healthy lifestyle change. There are also some science-backed ways to make improvements if you’ve been diagnosed:

Consider the Mediterranean diet. The diet makes good use of olive oil, which has been shown to improve cardiorespiratory fitness in heart failure patients.

And research published in the Journal of the American College of Cardiology focused on patients suffering from heart failure with preserved ejection fraction (HFPEF) and learned that a daily dose of juiced beets created astounding improvements: just 2.4 ounces of beet juice daily for a week packed a 24 percent boost in the patients’ abilities to perform aerobic exercise.

Textbook Signs of Heart Failure You Should Never Ignore — healthination.com

8 Common Risk Factors of Heart Failure to Be Aware Of — healthination.com