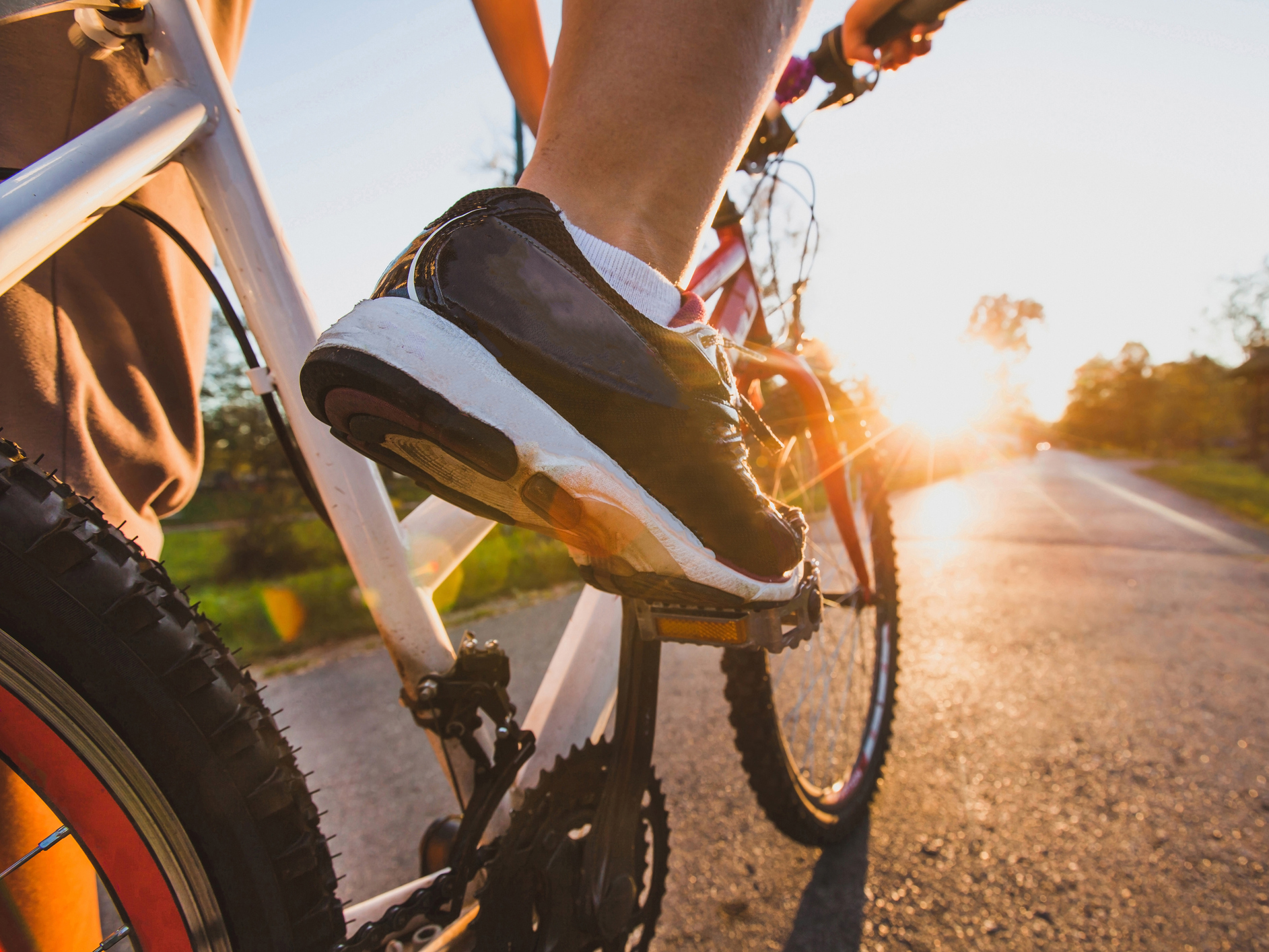 Gut health is one of the big bywords of this decade and for good reason.

Not only is 80% of your immune system located in your intestines, but poor gut health can also lead to everything from heart disease and autoimmune disorders to obesity, depression, diabetes and even cancer.

The good news is that two recent studies at the University of Illinois at Urbana-Champaign have proven that it takes no pills, special diets or doctor’s visits to improve the health of your gut — all it takes is exercise.

Those studies also showed that the change in gut composition brought on by exercise allows your gut microbes to produce a very special short-chain fatty acid known as butyrate which is credited with reducing inflammation and even further improving your gut health — talk about a cycle you want to be a part of!

Now, a new study has taken it a step further and shown that one specific type of exercise can improve your health in 4 major ways, via your gut and more.

So, if you’ve been wondering what the best exercise may be, you may have found it… especially if your goals are to slash your risk of disease, kickstart your metabolism, reduce your bad cholesterol and quench heart-harming inflammation.

Break out your bicycle

The research performed by scientists at the Institute of Biomedicine at the University of Turku in Finland specifically set out to study the effects of endurance training on your gut flora.

The researchers used RNA sequencing to analyze the composition of the women’s gut bacteria both before and after completing the six-week training.

And, they made some very important discoveries about endurance training, including…

#1 It appears to slash your “disease factor.” The scientists found that endurance training led to a decrease in a type of gut bacteria known as proteobacteria, which has been called a “Common Factor in Human Disease” and is linked to gut inflammation, metabolic disorders, lung disease, and colorectal cancer.

#2 It boosted “metabolic-boosting” bacteria. The endurance exercise increased the level of Akkermansia bacteria, a beneficial bacteria linked to better metabolism (and the weight loss that comes with it).

In fact, a study performed at the Catholic University of Louvain in Belgium found that mice fed the bacteria lost weight and had a better ratio of fat to body mass as well as reduced insulin resistance — lowering their risk for obesity and metabolic disorders like type 2 diabetes.

#3 Heart benefits to boot. Endurance training also resulted in less VLDL particles. And according to researcher Satu Pekkala, these changes are beneficial to heart health, “Because VLDL transports lipids from the liver to peripheral tissues, converts into ‘bad’ LDL  cholesterol in the circulation, and thus has detrimental cardiovascular effects.”

#4 Decreased inflammatory proteins. To top it off, the women who participated in the endurance exercise also had lower levels of a protein called vascular adhesion protein-1, which is suspected to cause inflammation in blood vessels that could lead to heart disease.

So, if you’re ready to improve your heart and gut health all in one fell swoop, endurance training could be your answer. You can use a stationary bike like in the study above, swim, hike, ski, walk or run. The choice is yours. The point is to choose an activity you can stick to and do it regularly — and give it your all.