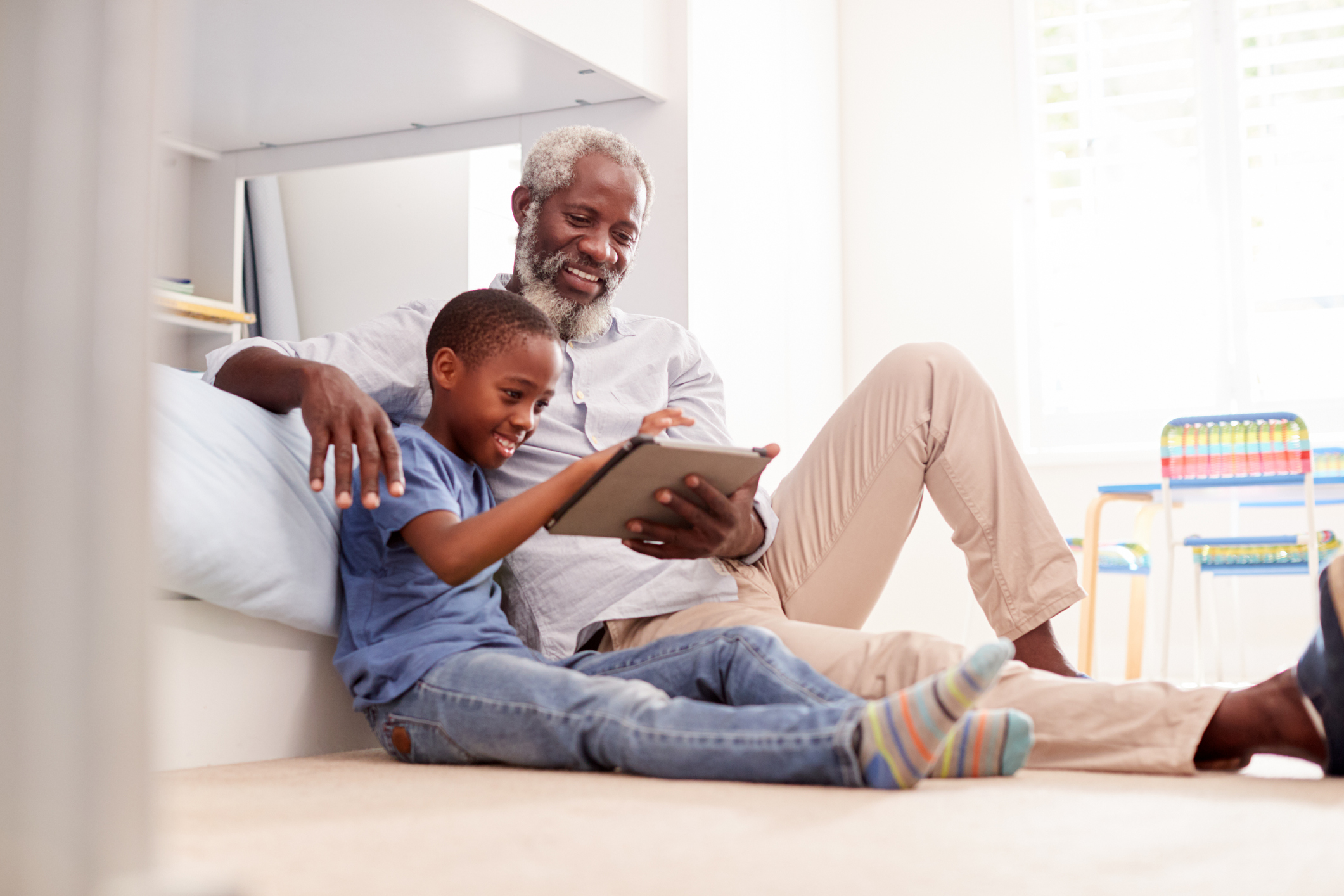 It’s no secret that making good lifestyle choices can have a profound impact on your health.

In fact, recent research has been able to narrow in on seven lifestyle factors that significantly protect both your heart and your vision.

It has discovered which lifestyle habits can outweigh a family history of dementia.

It is even proven which choices can help you avoid disability as you age.

And now, thanks to a team of scientists at Osaka University in Japan, we know which four lifestyle habits are most important to embrace in order to live longer, as well as just how much our life expectancy could increase when we adopt them.

Research published in the journal, Age and Ageing, assessed the impact of modifying lifestyle behaviors on life expectancy from middle age onwards. The goal was to determine modifiable factors that are within our control, unlike other issues associated with life expectancy, such as socioeconomic status and government policies.

The project followed 49,021 people in 45 areas of Japan, utilizing a questionnaire to determine exactly which factors contribute to death from chronic diseases, such as cancer and cardiovascular disease.

They asked about things like diet, exercise, alcohol intake, weight, sleep duration and more. For every healthy behavior, they received points.

The study’s primary author, Dr. Ryoto Sakaniwa said, “The results were very clear. A higher number of modified healthy behaviors was directly associated with great longevity for both men and women.”

Specifically, adopting five or more healthy lifestyle behaviors not only added up to six years of life for healthy 40-year-olds, but the benefit was prominent even among individuals 80 years of age and older, and those with one or more major diseases — including cancer, cardiovascular disease, hypertension, diabetes and kidney disease.

“This is a particularly important finding given that the prevalence of chronic disease has increased globally and is a major cause of death in older populations,” said senior author, Prof. Hiroyasu Iso.

An empowering choice for your health

The researchers were even able to determine which habits lead to the highest lifetime gains:

So if you want to live longer, it could be as simple as making better choices each day.

As my colleague, Joyce Hollman, puts it, it’s time to stop medicalizing disease and instead become a champion of lifestyle medicine like Dr. Michael Parkinson, who has laid out seven lifestyle medicines for disease prevention.

Taking ownership of your health – EurekAlert!