Home » 4 reasons alcohol makes you feel worse as you age 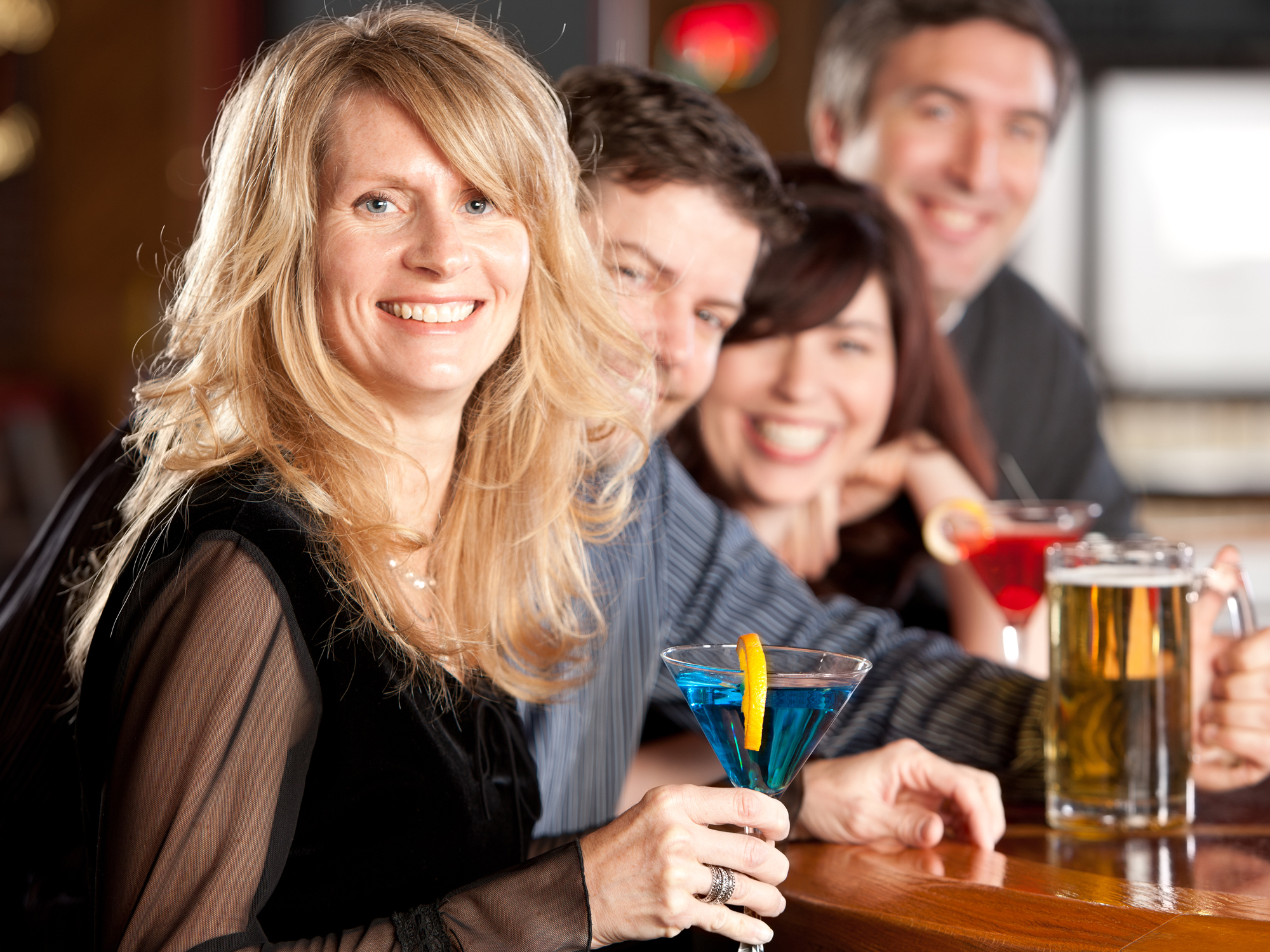 Those big nights out seem like a mighty fun affair… at the time.

It’s not your imagination that it takes you longer — up to four days — to recover from just one big night out.

And it gets worse…

Because an alcohol overindulgence session affects your resting heart rate and heart rate variability, it produces the equivalent of aging you 12 years — something you can’t really afford as you get older.

If that’s not bad enough, the after-effects of alcohol dramatically intensify as you get older.

When you wake up the next morning, suddenly that one night out doesn’t seem like the great night you hoped to remember.

The organ responsible for detoxification of alcohol is the liver. For every drink you consume, it takes around one hour for the liver to process.

Compared to your 40s, when you get up around the 50s and 60s, there are three major changes that occur in the liver — decreased liver volume (20-40%), decreased blood flow (35%), and a significant decrease in functional liver cells.

Further to this, there are alterations in enzymes, some increasing while others are decreasing. And as a result, cells throughout the liver and body lack the energy needed to detoxify effectively, and the rate of liver regeneration significantly decreases.

Sure, regeneration does still occur but at a much slower rate.

Drinking excessively, even just for one night, does cause injury to the body, which activates immune responses. It’s unfortunate but true that as you age, your immune system just isn’t as strong as your younger years.

A gradual weakening called “immunosenescence” occurs, where both the innate and adaptive immune systems simply aren’t as efficient in all their functions.

One of the key drivers of altered immunity is inflammation. As you age you are more likely to have a low-grade chronic inflammation in your body’s cells, to some degree.

And guess what promotes inflammation even further… alcohol consumption!

Studies prove that after drinking, several proinflammatory markers are dysregulated and contribute to exacerbated symptoms of hangovers. And of course, the increased volume of these proinflammatory molecules will only be worsened with age.

Not only are you more likely to take more medications as you get older, but many of those medications simply don’t combine well with alcohol. This goes from seemingly simple allergy and cold medications, through to cardiovascular and mental health meds. And unfortunately, women are at much greater risk of the alcohol-medication aftermath.

The alcohol-medication mix can cause additional ramifications like sleepiness, drowsiness and nausea, because the effects of your meds are intensified by alcohol. And since aging also decreases the P450 enzymes involved in metabolising and detoxing utilizing your gall bladder, liver, kidneys, spleen, lymph system and blood, alcohol may also influence the effectiveness of your meds, too.

Of course we all know alcohol kills brain cells, and if you’re artificially lowering your cholesterol (25 percent of which resides in your brain to facilitate brain cell connections), well, let’s just say those “old-timers” symptoms could appear much worse…

There are other factors that may be involved in the worsening effects of a big night out. But overall, the reality is, drinking excessively, even just for one night, does cause injury to the body.

And unfortunately as a consequence, that leads to a series of chain reactions that your body is not equipped to deal with as efficiently as it once was, in your younger years.

This doesn’t mean you have to give up on your enjoyable social outings. Just be aware of the consequences and don’t overdo it!