Home » 5 ways cinnamon can keep you slim and healthy 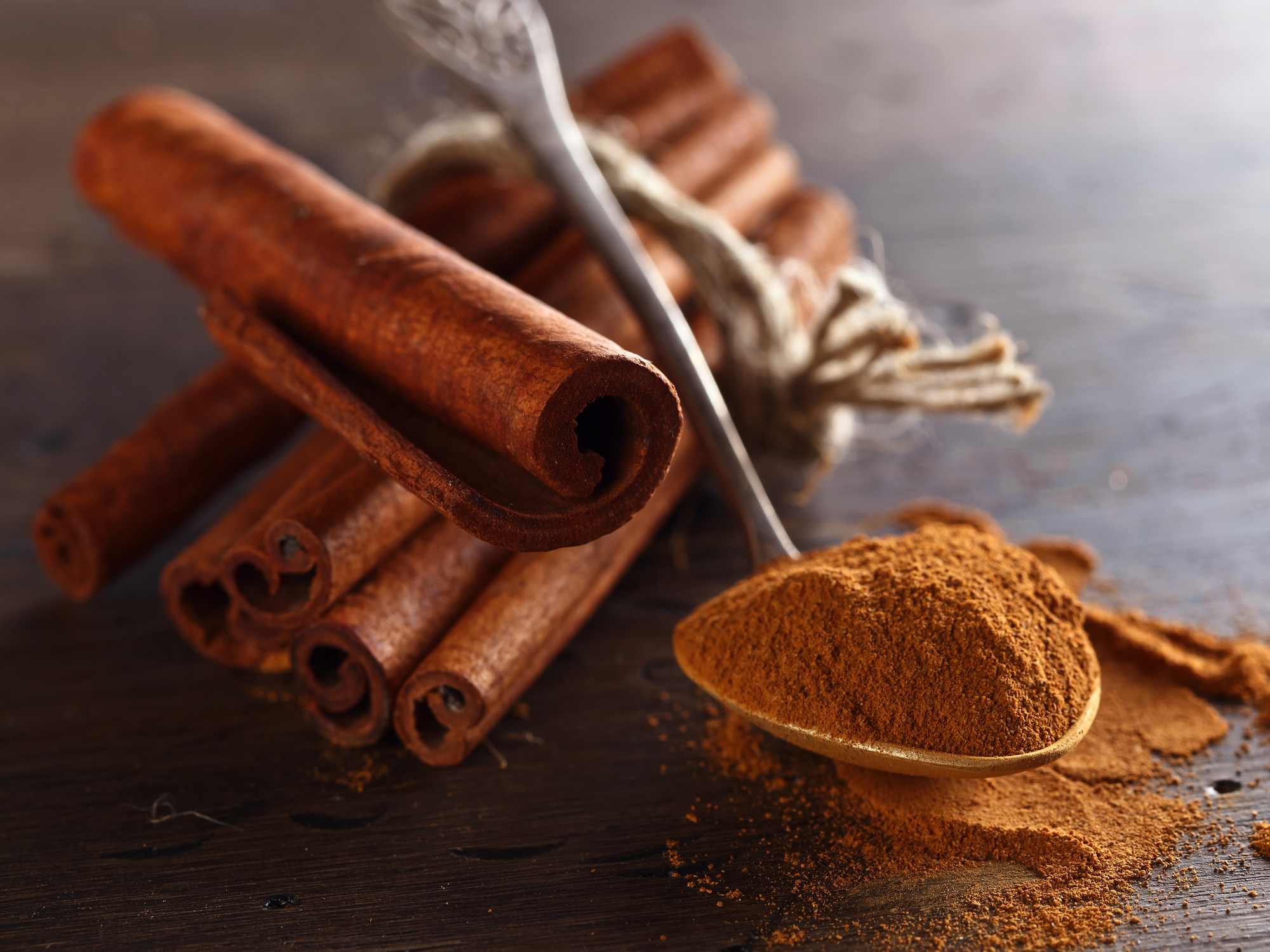 During the winter, we seek comfort: family and friends, sweaters and blankets, and warm, cozy spaces. If there’s any time of year we tend to over-indulge in our favorite (not-always-healthy) treats, this is it.

It’s the season for comfort food, much of which contains an overabundance of fat and sugar. In January, our holiday weight gain catches up with us, as we re-focus on our health.

Recent research points to a spice that may help us get through the season a little more healthfully. Luckily, it’s featured in many of the foods we love to eat this time of year.

It’s convenient that a lot of our holiday treats depend upon the aromatic quality of cinnamon.

A 2017 study from the University of Michigan’s Life Sciences Institute demonstrates that cinnamaldehyde, a chemical component of cinnamon, actually triggers our fat-storing cells to initiate thermogenesis or fat-burning. In other words, cinnamon tells your body to burn some of that stored fat!

This doesn’t mean that you can over-indulge in pumpkin pie and eggnog, as long as you load it with cinnamon. The spice is not in itself a prescription for weight loss.

But, another recent study does indicate that, as you eat more high-fat foods this winter, cinnamon could help control your weight gain, especially that midriff bulge. Consider sprinkling it on or in other things you eat regularly, like fruit or yogurt. You can infuse water, coffee or tea with cinnamon by letting a cinnamon stick steep in it.

Other health benefits of cinnamon

Want to keep colds away this winter? When inhaled, cinnamon bark oil can kill fungi in the respiratory tract that cause infection. And, if you do catch that winter cold, try some raw honey and cinnamon in your tea to nip it in the bud.

Cinnamon is loaded with antioxidants, particularly polyphenols. One study even found that cinnamon is a more powerful antioxidant than the ‘superfoods’ garlic and basil!

Antioxidant activity fights inflammation, and chronic inflammation has been linked to a range of diseases.

Here are four other important ways cinnamon can protect your health, this winter and beyond:

The best ways to add cinnamon to your diet

Not all cinnamon is created equal. Two types of cinnamon — cassia cinnamon and Ceylon cinnamon— hail from different parts of the world. Their flavors are distinct, and one carries some health precautions.

Cassia cinnamon is the cinnamon we commonly buy at our grocery store. It comes from China and is far less expensive than Ceylon cinnamon. It also has a stronger aroma and flavor.

Ceylon cinnamon, often referred to as “true cinnamon,” comes from trees grown in Sri Lanka. It contains a smaller proportion of essential oil and thus has a lighter and fruitier taste.

But, if you are planning on supplementing regularly with cinnamon, or eating a lot of it, you should look for the Ceylon cinnamon variety.

That’s because the coumarin content, a compound found naturally in several plant species, is much higher in cassia cinnamon. And it can actually be harmful when consumed in large doses.

The Tolerable Daily Intake of coumarin is 0.05 mg. per pound of body weight. Just one or two teaspoons of cassia cinnamon could exceed the daily limit, while Ceylon contains only 0.004%, or 250 times less.

It is also harder to come by, and a little more expensive. You can generally find it in both powder form and natural cinnamon sticks.

There are so many ways to enjoy the taste of cinnamon! In tea, coffee, baking, and casseroles… in fact, almost any food group can be enhanced by this stimulating flavor. Consider adding it to your cooking and baking, and don’t forget to call on its healing powers when that winter cold strikes!