Home » 6 Japanese remedies that knock out a cold fast 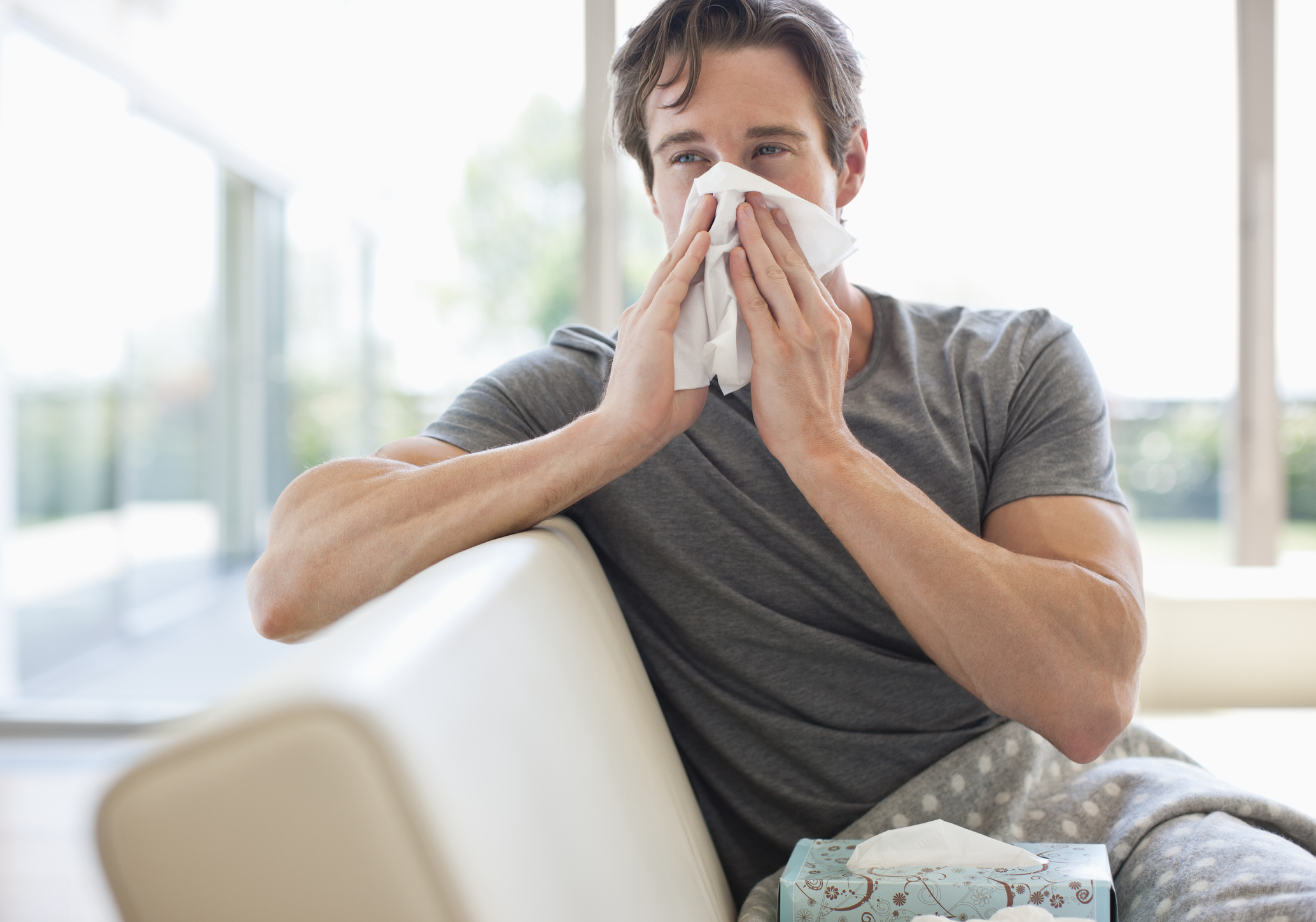 It means sniffles, a runny nose and sore throat and feeling generally cruddy — thanks to the common cold.

There are plenty of over-the-counter cold medicines to ease your symptoms, but there are just as many reasons not to rely on them.

For example, diphenhydramine (Benadryl), used often for allergies and colds and used in many nighttime cold medicines, belongs to a class of medications called anticholinergics, which may increase the risk of dementia by 50 percent.

These meds have also been found to shrink the brain!

These are just a few reasons people reach for natural remedies to ease a cold, like zinc, elderberry and vitamin C.

Luckily, if you do end up with the sniffles this season, there are lots of cold remedies that won’t harm you, including six long-standing, all-natural remedies that Japanese grandmothers turn to not just to improve symptoms, but to kick a cold to the curb…

Green tea is a great way to prevent a cold. And it has some truly rocking powers when it comes to getting well if you do fall ill.

That’s because this Japanese beverage favorite is packed with antioxidants that have been shown to kill off dangerous bacteria, including strep, and is even strong enough to target the one that causes tuberculosis.

Yet, as we all know, the cold isn’t caused by bacteria. It’s viral.

Well, no worries because green tea shines there as well, and has been shown to keep some viruses from replicating.

When it’s time to fight off a cold, onions do double duty.

These healthy “must-haves” are rich in flavonoids and vitamin C to give your immune system the boost it needs to really stick it to those sniffles.

And the quercetin in onions has antihistamine properties and aids in the reduction of inflammation and nasal congestion. It’s also helpful for lowering blood pressure, as an added bonus!

Mushrooms, especially the shitake variety, work to enhance detoxification of the body, while helping strengthen your immunity.

So if you end up with a cold this winter, why not enjoy them steamed, simmer them with other immune-boosting veggies or go more traditional and add them to miso soup?

Pickled turnips, called suguki, might not be to everyone’s taste, with their salty flavor and mildly acidic aftertaste.

However, that’s something you might be able to ignore when you find out that a 2013 study found that bacteria found in these turnips were capable of suppressing flu symptoms in mice exposed to the H1N1 flu virus.

Studies in humans are still underway but that doesn’t stop you from stocking up to be prepared before a virus wipes you out.

If you think that pickled turnips sounded weird, hold onto your hat!

The next go-to Japanese cold remedy is umeboshi or pickled plums.

Yet, there’s good hard science behind the practice since plums are packed with antioxidants and have even been shown to regulate blood sugar levels, which could help prevent immune system disruption.

Additionally, the healthy bacteria found in fermented foods have been shown to offer protection against colds, boost virus-fighting antibodies and reduce inflammation-producing proteins, known as cytokines.

Like many of the remedies on this list, the daikon radish is full of antioxidants and vitamin C to help your immune system function at its best. And it also delivers a quercetin punch (like those onions we discussed) to help dissolve mucus and reduce inflammation.

Like other radishes, you can eat the daikon raw or add it to recipes, such as a hearty winter soup. Best of all, when dealing with a cold or sore throat, try this daikon honey radish recipe:

The syrupy liquid that seeps out of the daikon creates an elixir that you can dig right into with a spoon or mix with hot water to ease your throat.

10 Japanese Home Remedies to Fight Any Cold — All About Japan

Vitamin C in Disease Prevention and Cure: An Overview — NCBI