Home » The number of medications and types that increase dementia 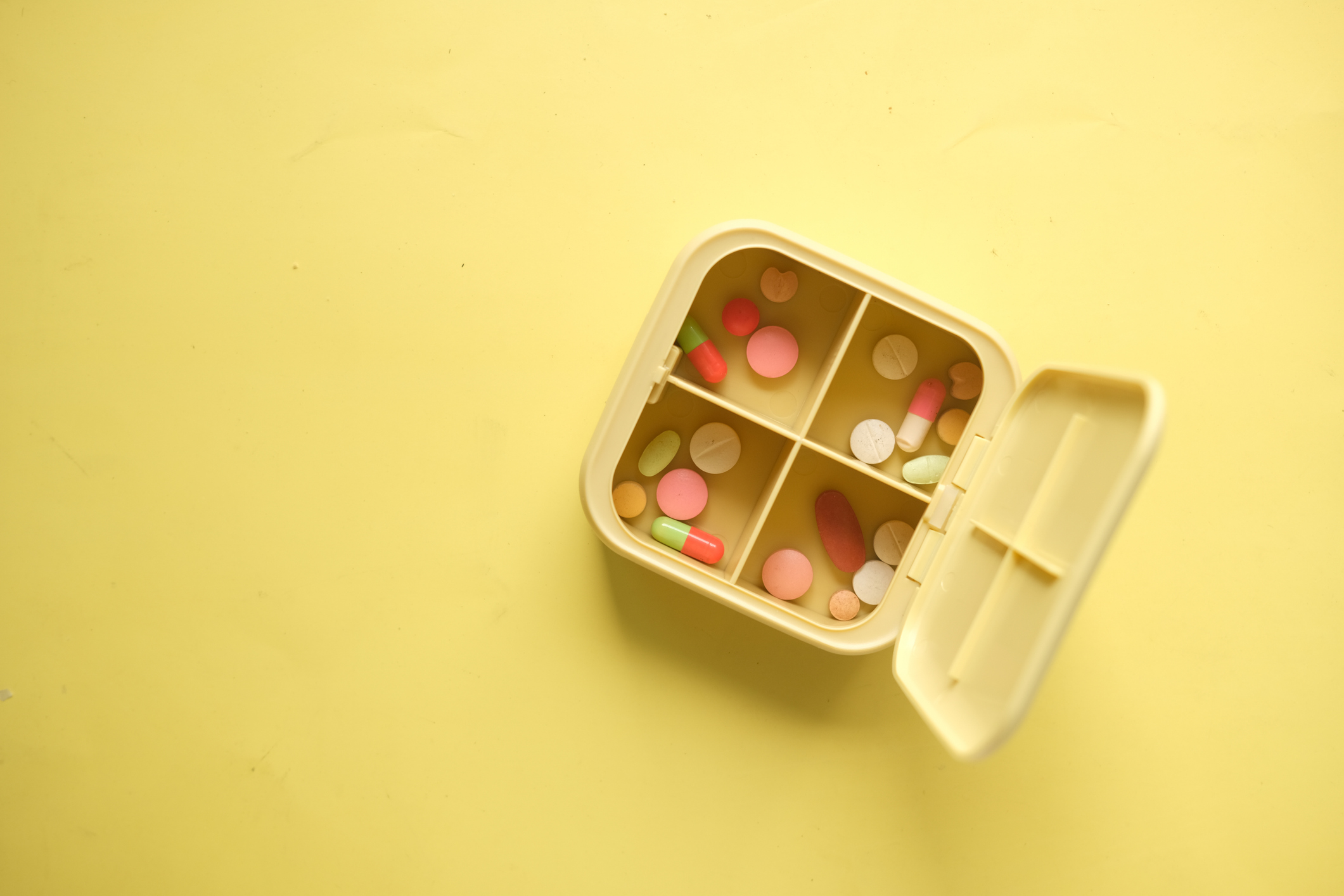 Every three seconds, someone in the world develops dementia.

Yet, it’s a statistic that makes a frightening kind of sense when you take into account how many factors play into dementia risk.

We’ve learned that having a heart attack can set you up for dementia.

Research has even shown that drinking too much OR too little alcohol can lead to dementia.

And that’s just the tip of the iceberg — especially if you’re taking any prescription medications.

Surprised? Studies have found an undeniable link between anxiety meds and cognitive decline as well as some antihistamines and anticholinergic medications for insomnia and bladder control.

But when it comes to medications and dementia, there’s another twist…

That’s because according to research that delved into the data of more than 33,000 dementia patients over a 25-year period, it’s not only which medications you take — but how many…

Polypharmacy is defined as taking multiple prescribed medications regularly with the possibility that they all may not be clinically necessary, and may cause harm. It’s estimated that the prevalence of polypharmacy is almost 40 percent among Americans.

Past research had already established that when multiple types of medication are being prescribed, the benefits of the drugs can not only be reduced, the chances of harm from drug interaction and side effects go way up.

One of those side effects? Dementia.

Researchers from the University of Plymouth, Aptuit, Swansea University Medical School and the University of Oxford were able to determine that people with dementia are likely to have taken more than three medications for other health conditions in the five years directly before their diagnosis.

Specifically, they discovered that in the 20 years leading up to them being diagnosed, the proportion of patients taking three or more medications rose from 5.5 percent (for the period 16 to 20 years before diagnosis) to 82.16 percent among those less than five years from a diagnosis.

In other words, it’s time to take a look at how many prescription medicines you’re taking in order to evaluate your dementia risk. And if the number is three or more, you might want to talk to your doctor.

The scientists found two specific patterns of medication use that correlated with the majority of dementia cases.

They found that closest to their diagnosis, almost two-thirds of those diagnosed with dementia were taking medications for a combination of the following conditions:

And a further 22 percent who ended up with dementia were found to be taking medicines for:

That makes these specific combinations of meds ones to watch out for if you want to minimize your risk of cognitive impairment. But I would pay special attention to antibiotics, just because I’ve seen red flags raised previously, especially for women.

A team of epidemiologists at Harvard Medical School found an as-yet-unexplained link between taking antibiotics for at least two months in midlife, and a dip in cognitive score assessments taken several years later. The study data showed that, in women who used antibiotics for only two months, their brain function seemed three to four years older than their chronological age.

However, it’s not always so easy to avoid any specific medication, especially if it’s for a serious condition you’re being treated for.

If you are concerned that you may be taking too many medications, don’t stop taking any prescribed by your physicians without discussing it with them first. They may be able to help develop a plan to reduce the number you have to take.