Home » Antibiotics and the surprising threat to women’s brains 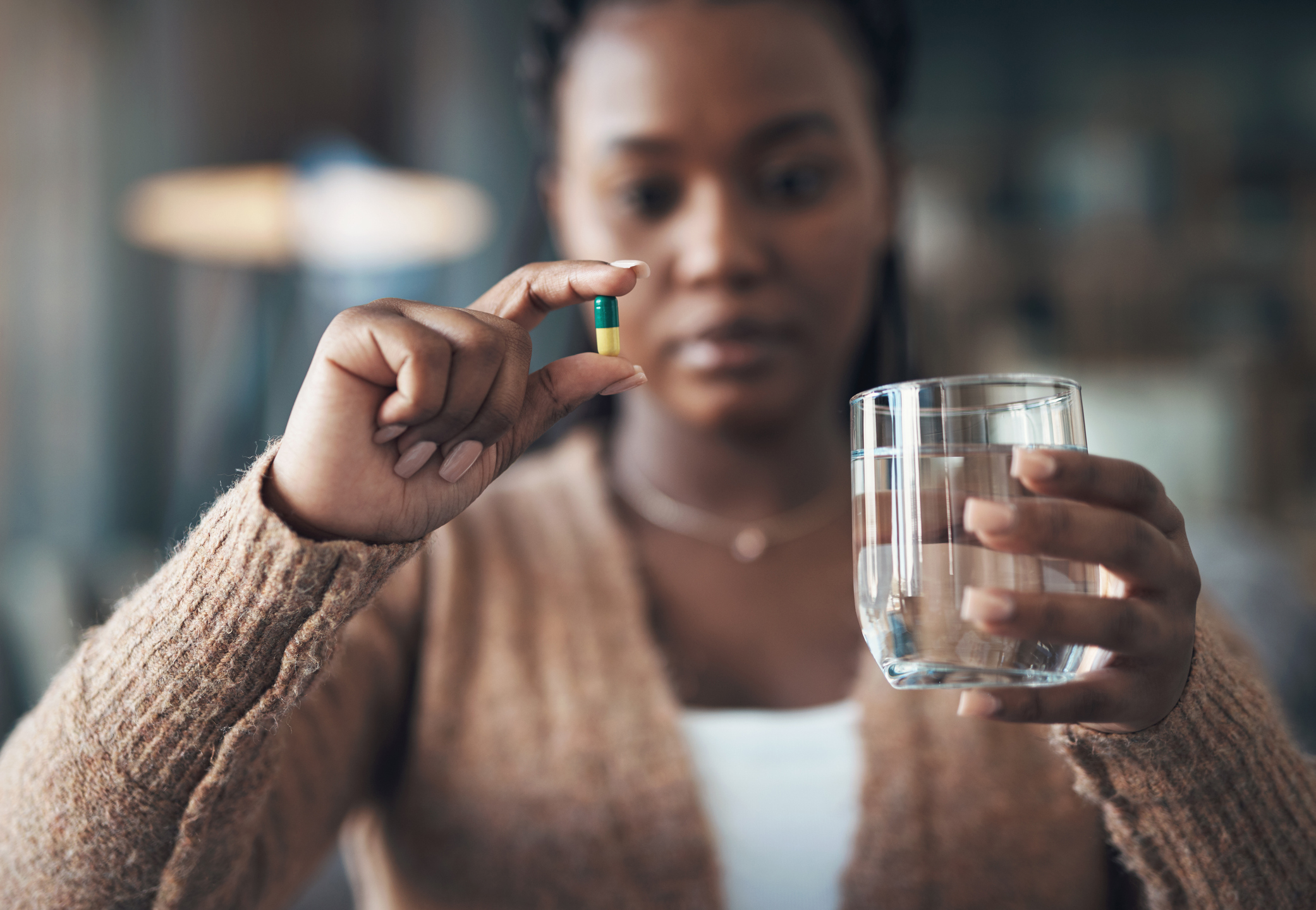 The fact that antibiotics are a double-edged sword is well known.

Antibiotics kill bacteria that cause infections, but overuse of these powerful drugs can make “good” bacteria go “bad,” leading to the formation of “superbugs” that do not respond to the antibiotics we have available.

Antibiotic use has also been connected with an increased risk of inflammatory bowel disease, heart problems and even colon cancer (especially if you’re under 50).

Now, if we’re not more careful with them, we can add cognitive decline to the conditions that seem to be connected with prolonged antibiotic use…

Antibiotic use can age your brain by 4 years

A team of epidemiologists at Harvard Medical School has found an as-yet-unexplained link between taking antibiotics for at least two months in midlife, and a dip in cognitive score assessments taken several years later.

The subjects of this study were 14,542 women who were participants in the Nurses’ Health Study, a long-term study started in 1976 that’s now in its third generation of women.

The women’s cognitive ability was assessed starting an average of seven years after they began using antibiotics. They completed an online test at home, which included four different tasks designed to measure different aspects of cognitive performance.

“In a cohort of over 14,000 women, we observed that antibiotic use in midlife was significantly associated with subsequent poorer scores for global cognition, learning, and working memory, and psychomotor speed and attention,” the researchers report.

For the women on antibiotics, the drop in brainpower across various categories of learning, response, and memory was the equivalent of three to four years of normal aging.

In other words, the study data showed that, in women who used antibiotics for only two months, their brainpower was at least three to four years older than their chronological age.

Caution and alternatives to antibiotic overuse

Now, this study doesn’t prove that antibiotics caused the drop in brainpower. But the association was strong enough to suggest that more research is certainly warranted.

In the meantime, it would be wise to practice caution when it comes to antibiotic use…

First, remember that antibiotics are only effective against bacterial infections — not viral ones.

If you must take antibiotics — take them as prescribed and finish the prescription. Otherwise, they may work less effectively for you the next time you need them. A 10-day to two-week regimen is common.

Researchers at the Free Radical Biology in Cancer Core of the Markey Cancer Center at the University of Kentucky found that “adequate vitamin D serum levels are necessary to prevent free radical damage in the brain and subsequent deleterious consequences.”