Home » The supplement to save us from antibiotic resistance 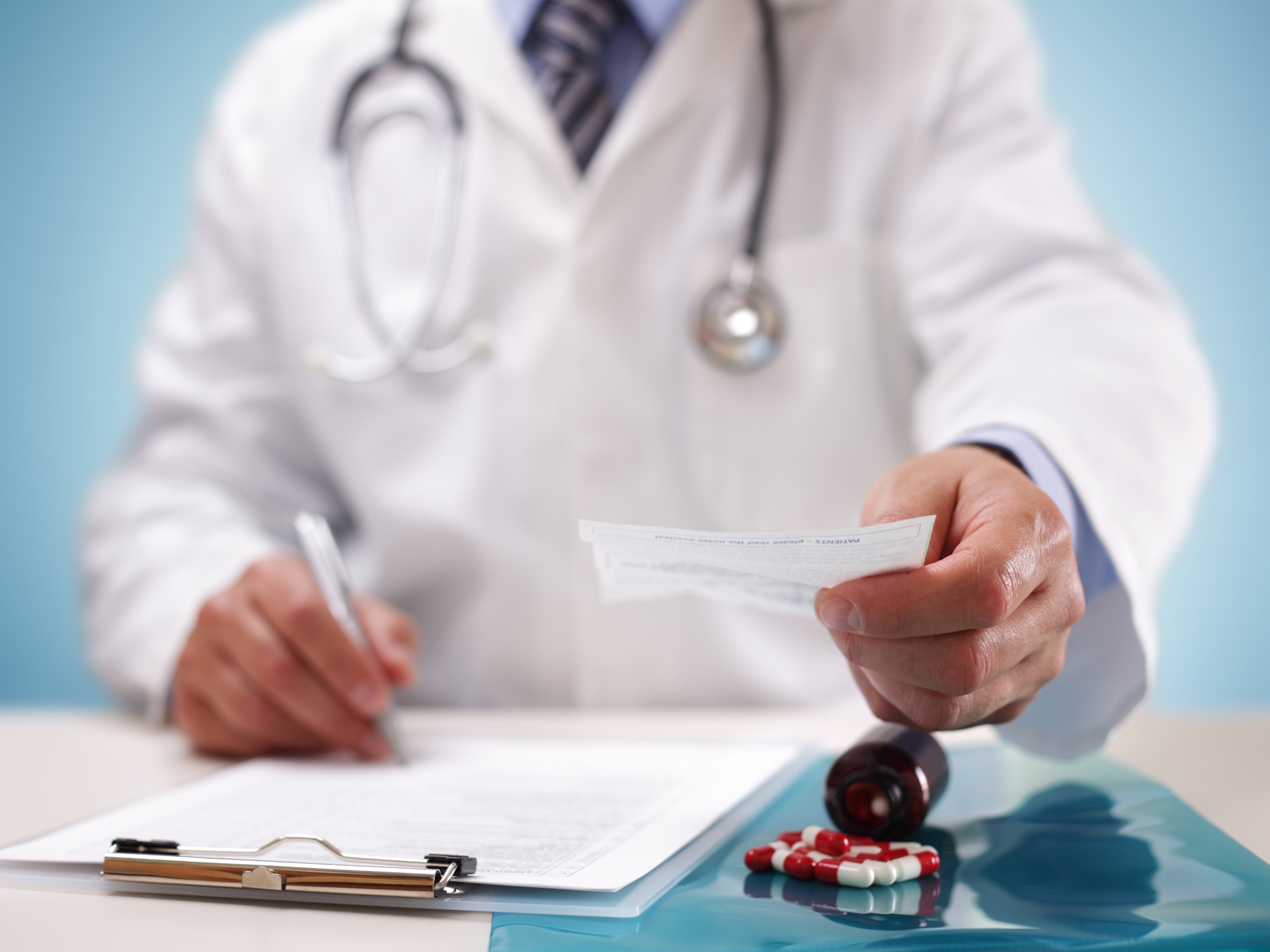 Post-apocalyptic movies and TV shows are more popular than ever nowadays. Zombies, nuclear war, alien invasions — they all make for exciting (albeit disturbing) entertainment.

But there’s one post-apocalyptic scenario that you don’t need to see portrayed on the big or little screen because it’s happening right now — antibiotic resistance.

Antibiotic resistance could create a world just as scary as the ones we see in those shows and movies. A world where our friends and loved ones die young from minor infections. Where those bacterial diseases that killed our ancestors come back with a vengeance.

What can we do to protect ourselves from this dystopian future?

Antibiotics have been overprescribed and overused for years. That’s why we’re in a predicament that’s nearly as scary as a zombie apocalypse.

Luckily, there’s one simple thing you can do daily to decrease the odds that this frightening future will come to pass — take a probiotic.

A new collaborative study from researchers in the U.S., England and the Netherlands found that infants and children who take probiotics daily are less likely to receive antibiotic prescriptions.

This research, which pooled data from 12 different studies, found that youngsters who got a probiotic supplement were 29 percent less likely to receive an antibiotic script from their doctor.

And when researchers only looked at data from the most high-quality studies, they found that the percentage rose even more — babies and kids who took probiotics were 53 percent less likely to need antibiotics.

Because they’re good for the immune system. Previous research shows that probiotics reduce the likelihood of getting common infections like respiratory infections and stomach bugs. They also reduce the duration and severity of these infections.

Do your part for humankind… take a probiotic

Right now, there are two million cases of antibiotic-resistant infections in the U.S. per year. Those infections lead to 23,000 deaths.

Just imagine how many lives could potentially be saved with a simple preventative probiotic supplement?

The fewer antibiotics each of us take, the less antibiotic resistance there will be worldwide. So, in a way, by taking probiotics, you’re not only doing yourself a service, you’re doing a service for humankind.

When you’re shopping for a probiotic, look for one that has multiple bacteria strains. Those are more effective than single strain varieties.

You’ll also want to make sure they contain 1 million to 1 billion CFUs (colony-forming units), which research shows are the minimum amount necessary to reach your intestines.

Once you get your hands on a probiotic, take it daily. Then pat yourself on the back for protecting us all from a scary future.