Home » Vision loss as a dementia risk factor stacks up 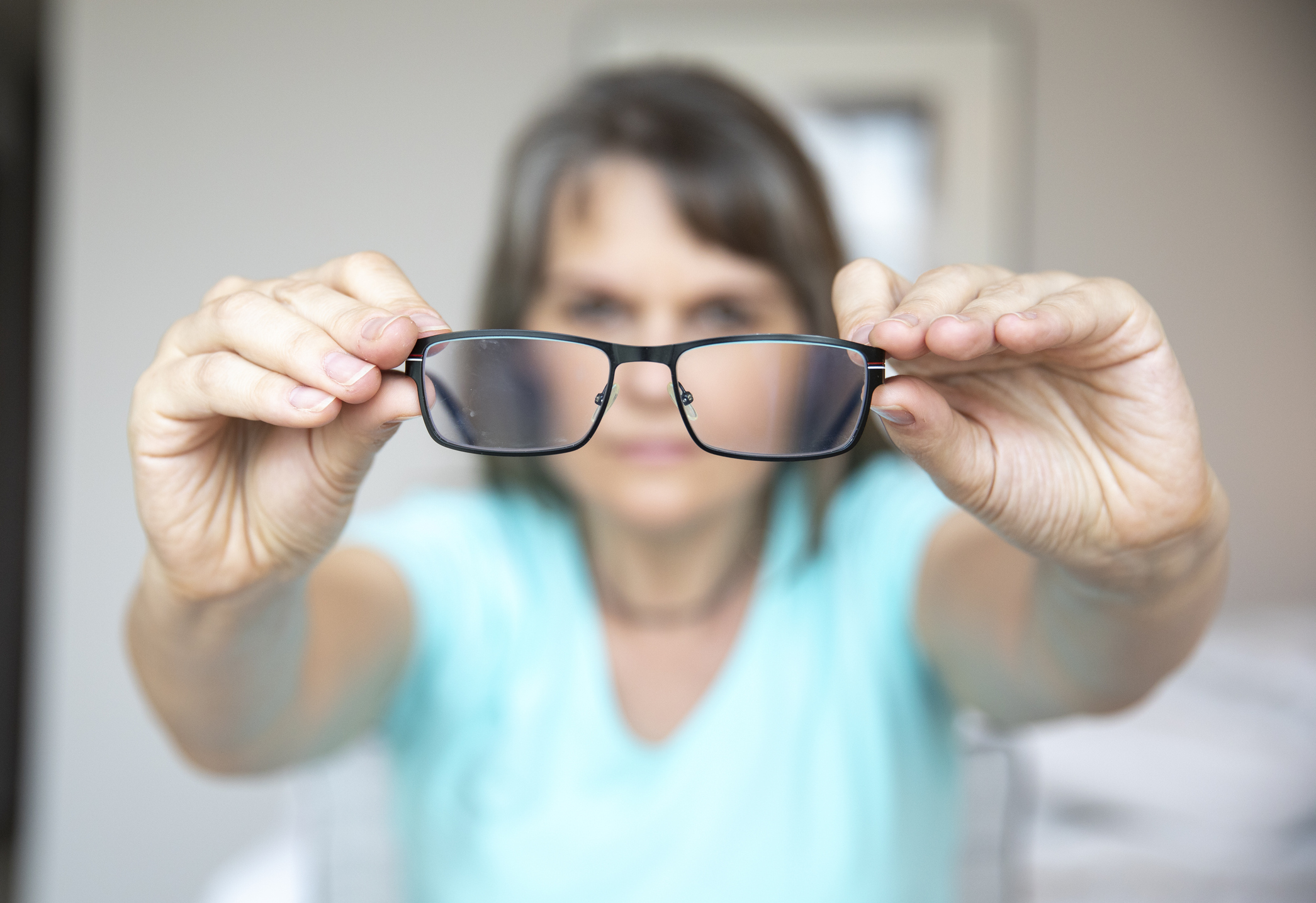 As our population ages, dementia is on the rise. An estimated 1 in 3 seniors in the United States dies with Alzheimer’s disease or some other form of dementia — more people than breast and prostate cancers combined.

There are a lot of health issues that can raise your dementia risks, such as obesity, diabetes, high cholesterol and smoking. But recently, researchers have been uncovering previously unknown and somewhat surprising risk factors.

For instance, one study found individuals with hearing loss had a 30 to 40 percent greater rate of cognitive decline over a six-year period than those who had normal hearing. And further research showed patients given cochlear implants to correct their profound hearing loss had marked improvements in speech perception and cognitive performance.

But there is one risk factor that is relatively simple to address. And doing so can have profound benefits when it comes to preventing dementia…

Could it be as simple as a vision check?

In a recent cross-sectional analysis, researchers examined data from 16,690 participants ages 50 and older in the 2018 round of the Health and Retirement Study. About 52 percent of the participants were 65 or older.

Using this representative sample and a model that included 12 dementia risk factors, the researchers weighed the population-attributable percentage of dementia cases that would potentially be prevented if each of those risk factors was eliminated. The results were as follows:

Even though it’s farther down on the list, the researchers chose to focus on vision loss because it’s a factor that’s relatively easy to manage. Based on the results of their analysis, they estimate that simply offering better eye care could prevent nearly 100,000 dementia cases in the U.S.

One of the study’s authors, Dr. Joshua Ehrlich of the University of Michigan in Ann Arbor, notes that potentially more than 80 percent of vision impairment cases are avoidable or have yet to be addressed.

“We found it surprising that vision impairment had been ignored in key models of modifiable dementia risk factors that are used to shape health policy and resource allocation,” Ehrlich says.

Loss of vision has already begun to emerge as an important dementia risk factor. In fact, an earlier study showed that cataract surgery in older adults was connected to a nearly 30 percent lower risk of dementia.

However, when the Lancet Commission updated its list of 12 key risk factors that, if modified, could help reduce the global dementia burden, vision loss was excluded.

An editorial that accompanied this most recent analysis notes that many of the pathways by which hearing loss can lead to dementia may also be true for vision. They include increased cognitive load, changes to brain structure and function and increased social isolation and loneliness.

Or it could come down to nutrition. Another recent study found that people with higher levels of the two most important nutrients for eye health — lutein and zeaxanthin — were less likely to develop dementia decades later, than persons in the study that had lower levels.

Taking good care of your eyesight

The first step to maintaining good eye health is to visit your eye doctor at least once a year. Unfortunately, many of us aren’t even doing that much. A recent survey found almost 40 percent of Americans have not had an eye exam in the last year, and an estimated 1 in 10 Americans hasn’t been to the eye doctor in five years or more.

Don’t forget to feed your eyes. Leafy green vegetables are rich in both lutein and zeaxanthin. Carrots and sweet potatoes are known for eye-supporting beta carotene. A steady supply of nuts, seeds and fish can also provide your eyes with the nutrition they need to stay healthy.

If like many of us you spend a large part of your day staring at screens, it’s important to take regular breaks. The American Optometric Association has what they call the 20-20-20 rule: spend 20 seconds staring at an object 20 feet away for every 20 minutes of screen time. But most of us are ignoring this recommendation; in fact, 30 percent of us only take screen breaks every 2 hours.

Dementia Prevalence May Be Reduced by Improving Vision — MedPage Today

Study: 1 in 10 Americans Have Not Had An Eye Exam In Five Years Or More — Eyewire