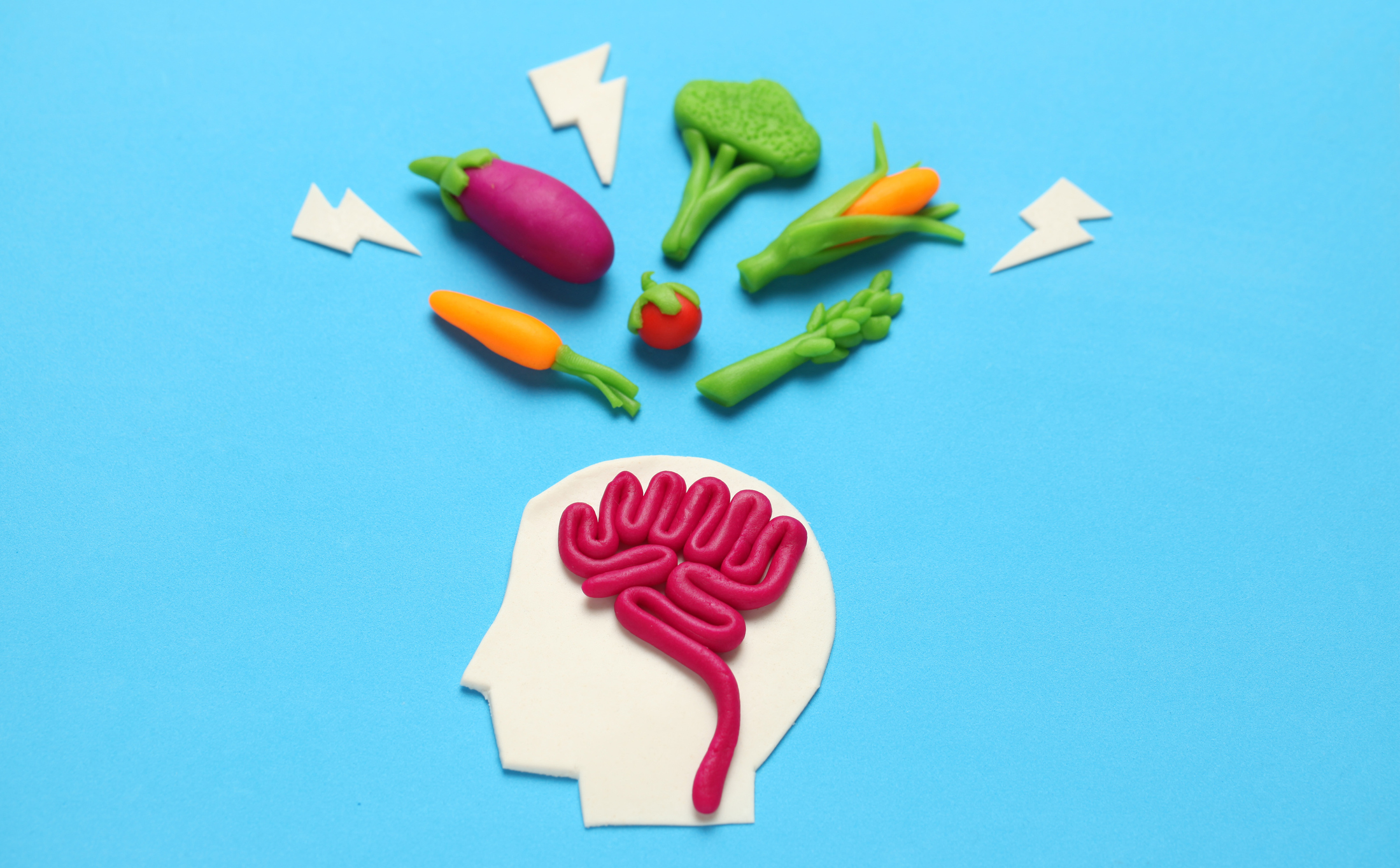 According to Alzheimer’s Disease International, someone develops dementia every three seconds.

That means that in less than the time it took you to read that sentence, another person became a dementia victim.

Luckily, while the number of people with dementia is increasing rapidly (doubling every 20 years), science is also offering us ways to guard against the disease that steals our memories.

In fact, research published by the American Academy of Neurology a triple antioxidant combo that could protect your brain from damage to keep it sharp and dementia at bay.

Eat your fruits and veggies

The antioxidants are lutein and zeaxanthin, which are found in green leafy vegetables such as kale, spinach, broccoli and peas. And the combo is rounded out by beta-cryptoxanthin that you can get in fruits such as oranges, papaya, tangerines and persimmons.

Now you should recognize these nutrients for supporting vision and the health of your eyes. So, just what can they do for your brain?

Well, let’s take a look at the research…

And the people with the highest antioxidant levels were the clear winners!

The results showed that:

“Extending people’s cognitive functioning is an important public health challenge. Antioxidants may help protect the brain from oxidative stress, which can cause cell damage.”

Your mother was on the right track when she told you to always eat your fruits and vegetables.

Of course, there are a few things you should know about getting the most from these antioxidants before you get started.

The most important thing is to eat your fruits and veggies fresh and raw as often as possible.

That’s because researchers at Linköping University in Sweden have found that levels of antioxidants, lutein, take a sharp dive when they’re heated.

If you don’t regularly enjoy antioxidant-rich fruits and veggies, it’s often best to take a supplement that delivers the levels you need to keep your brain at its healthiest.

Finally, beyond lutein, zeaxanthin and beta-cryptoxanthin there are other natural ways to guard your brain and repel dementia.