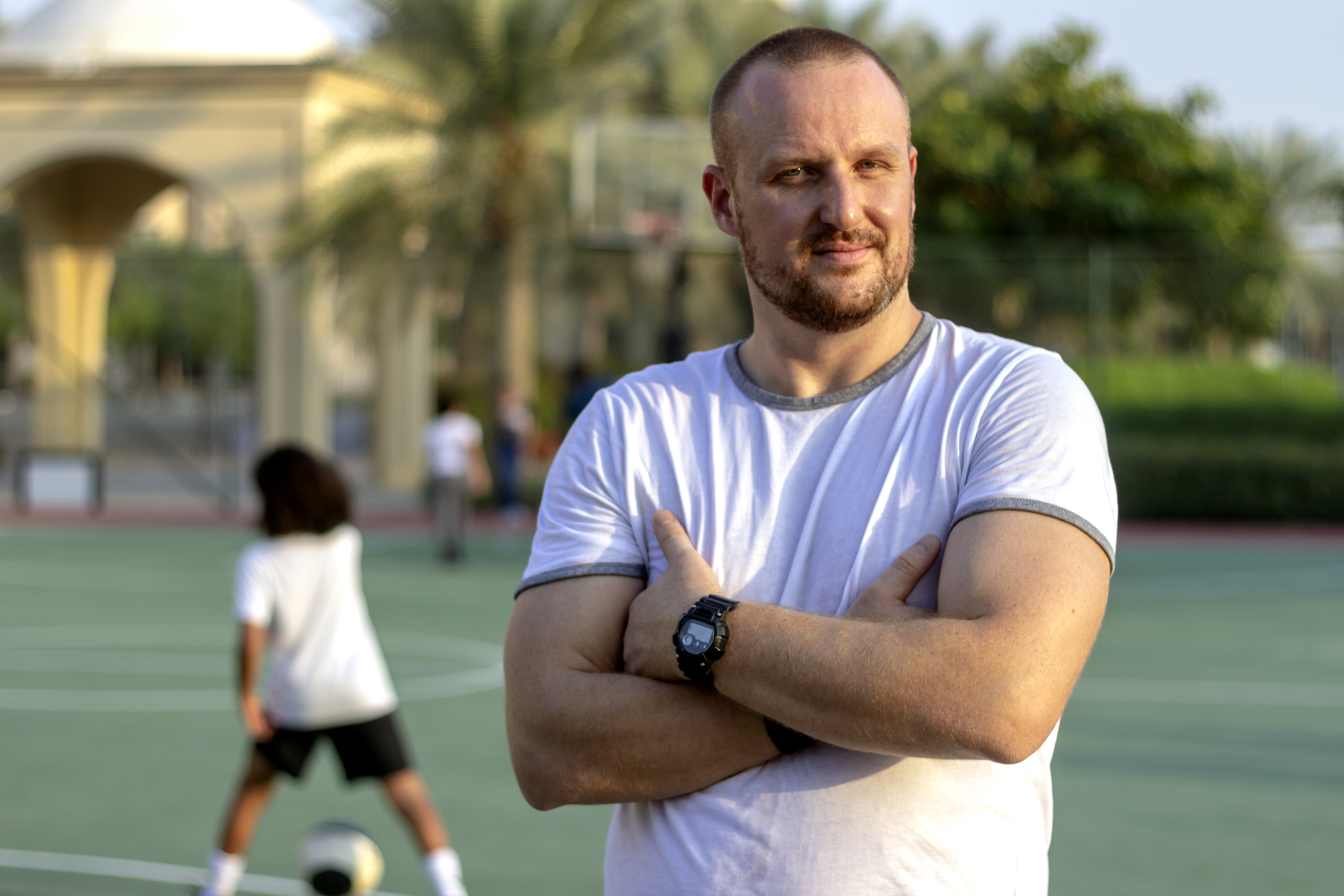 Maybe it’s because some still hold strong to the adage that men are the stronger sex.

Maybe it’s because men themselves aren’t as open about health problems they experience with age.

And maybe it’s because so much focus is put on alleviating male sexual performance — and not on other physical functions that not only affect quality of life but health and longevity.

Whatever the reason, there’s been ample research for years on the hormonal, metabolic and muscle changes that contribute to frailty in women. But you hear very little about the male equivalent.

It’s time to change that…

According to Professor Tiago da Silva Alexandre, “Impaired physical performance is the first sign of functional decline in the elderly. It’s considered a pre-clinical transition stage toward incapacity, appearing before difficulties are experienced with everyday activities such as using public transport, shopping, doing housework, cooking, bathing, getting dressed, and taking meals,” Alexandre said.

And most importantly, he adds, “Early diagnosis could help prevent older people from becoming unable to perform these day-to-day tasks.”

Prof. Alexandre and fellow researchers at the Federal University of São Carlos (UFSCar) in Brazil assessed physical performance, considered the sixth vital sign in assessing the elderly, to help identify the earliest signs of functional decline.

They analyzed data on 3,875 people aged 60 and above and found the lowest scores on functional physical performance were among men who were abdominally obese (spare tire) and had age-related loss of muscle strength, known as dynapenia.

“Men and women alike lose muscle strength and accumulate abdominal fat as they age, but the situation is worse for men,” says Roberta de Oliveira Máximo, PhD student in Physical Therapy at Federal University of Sao Carlos in Brazil.

“Men lose more muscle strength than women during their lifetime and tend to accumulate abdominal fat even before they’re elderly. Abdominal fat is more active metabolically and generates low-level inflammation, with negative repercussions for muscle function. This explains the differences between the sexes, and why dynapenic abdominal obesity affects physical performance more in men.”

In other words, men with the combination of dynapenia (in this case, measured by reduced handgrip strength) and belly fat are on the road to becoming physically incapacitated before their time.

According to Alexandre, one of the main messages of their research is that identifying the dynapenic/abdominal obesity phenotype is essential to stave off the first signs of functional decline in older men.

“The clinical importance of these findings is that although dynapenic/abdominal obesity is an age-related condition, it is potentially modifiable and neglecting it has major repercussions for functional status, especially in men,” he said.

Practicing strength training, in addition to at least 150 to 300 minutes of moderately intense exercise or 75 to 150 minutes of vigorous aerobic exercise each week, is what he advises.

But like women, changes in hormone levels can also contribute to the belly fat and muscle weakness that adds up to this functional decline.

Low testosterone levels are associated with increased fat mass (particularly central adiposity — or that belly fat they found in the study), reduced lean mass and a significant loss of muscle mass.

And surprisingly, to most, estrogen can compound the problem.

Unlike menopausal women who suffer the effects of lost estrogen, older men begin to experience both weight gain and muscle loss when their estrogen levels are too high (estrogen dominance) and their testosterone levels too low.

This combination (low-T and estrogen dominance) can help fuel the belly fat/muscle loss combo that accelerates the functional decline in men, bringing about symptoms that can make a man seem old and frail before his time, including lack of strength, energy or endurance.

DIM (short for 3, 3’-diindolylmethane) is a phytonutrient that combats estrogen dominance in men, working as a natural hormone balancer. DIM is found in abundance in cruciferous vegetables like broccoli, Brussels sprouts and kale. And, it can be taken in supplement form.

In addition, The European Congress of Endocrinology studies the hormonal effects of following a low-calorie, ketogenic diet for men whose testosterone needed a boost.

The research determined that after following the diet for four weeks:

As far as keeping testosterone levels where they should be, it’s important to know that many common medications can cause low testosterone, including statins and antidepressants.