Home » Why a heart attack sets you up for dementia 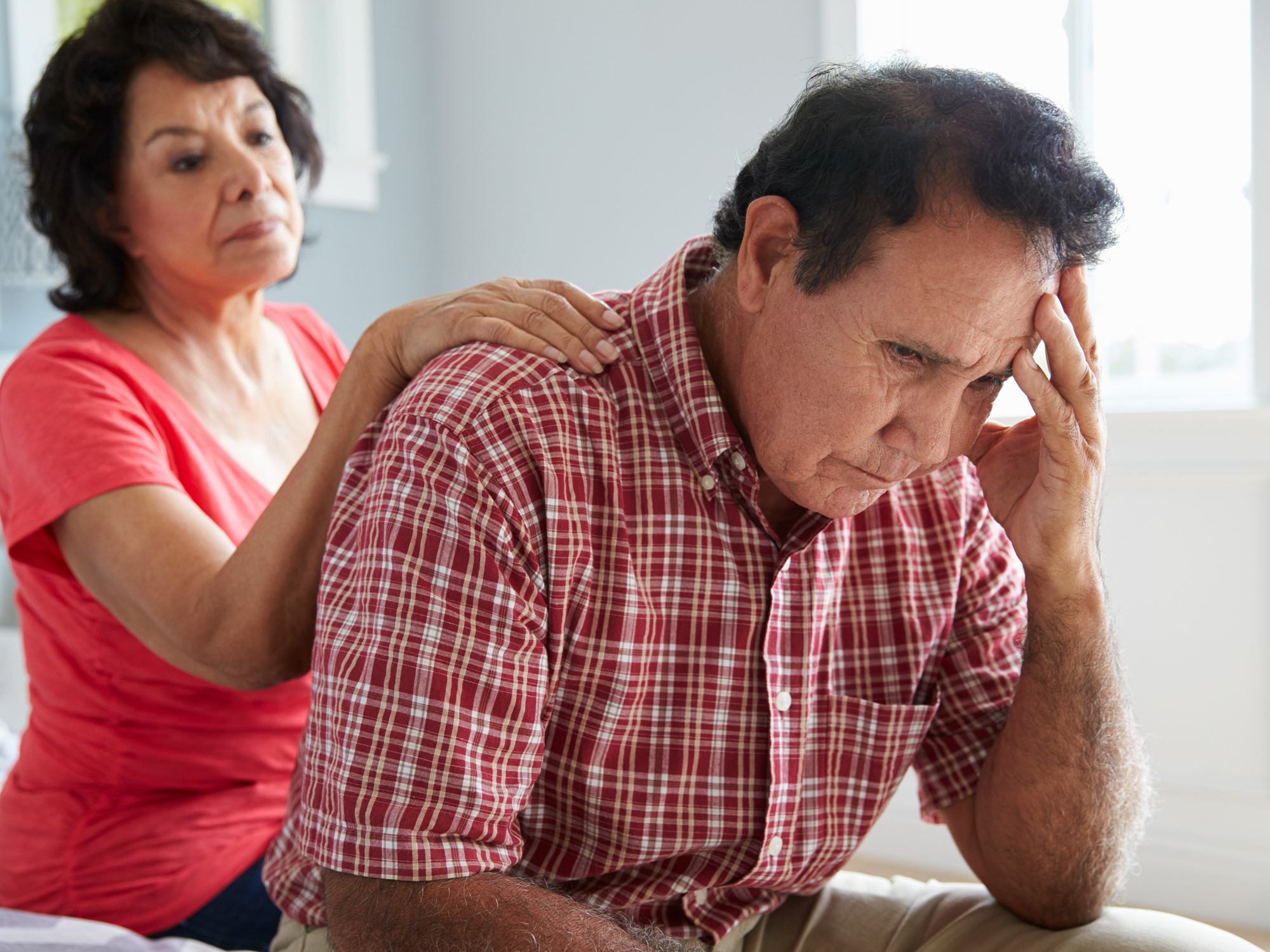 People often say that the heart and the mind are two sides of the same coin when it comes to how we handle the challenges of life. Either we “lead with our heart” and act on our feelings, or “lead with our head” and think things through logically.

Of course, we now know that these two aspects of our personality are blended, and that we can use both to solve problems, make decisions and build relationships.

But what about the physical connection between heart and brain? Can the things that happen to our physical health as we age have an effect on our mental health?

After all, our brain is a physical organ … the master organ that controls the rest, but still a physical thing. And it can be damaged.

Recently, researchers have been looking at this connection, and they’re finding that caring for our heart can indeed protect our brain and keep us mentally sharp well into our older years.

Dementia and Alzheimer’s: what’s the difference?

Before looking at the research, it’s important to understand that there are different types of dementia, and that all of them are distinct from Alzheimer’s disease.

Dementia is a syndrome, not a disease like Alzheimer’s. It is a group of symptoms that affects cognitive tasks like memory and reasoning. Dementia can be a part of Alzheimer’s disease.

Then, there’s vascular dementia, caused by impaired blood flow to the brain.

It’s here that researchers have been finding the heart-head connection.

Last year, Danish researchers shared the results of a long-term study that looked at dementia risk in a large population sample a year following a heart attack.

They compared 314,911 heart attack patients with 1,573,193 people who had not had a heart attack. During the 35-year follow-up, they found that having a heart attack increased the risk of vascular dementia by 35 percent.

But this risk is particularly high for women.

Last year, a group of University of California researchers published some startling results of a long-term study examining a possible connection between hypertension in early and mid-adulthood and the appearance of dementia later in life.

Women who had high blood pressure at an average age of 44 had a 68 percent higher risk for dementia than those with normal blood pressure.

If taking steps to prevent a stroke could slash your risk of dementia in half, you’d do whatever it took, right?

Well, that’s the finding of University of Exeter Medical School researchers, based on data from 3.2 million people across the globe.

Dr. Ilianna Lourida says, “We found that a history of stroke increases dementia risk by around 70 percent, and recent strokes more than doubled the risk. Given how common both stroke and dementia are, this strong link is an important finding. Improvements in stroke prevention … may therefore play a key role in dementia prevention.”

Steps you should take TODAY

The good news to come out of all this research is that dementia may be more preventable than we’ve thought. By taking steps to control blood pressure and improve heart health, you very well may be preventing dementia as well.

My colleague, Dr. Mark Wiley, has some sound advice on how NOT to have a heart attack.

And here’s how to start changing your diet and lifestyle to a heart-healthy one:

It’s also clear that the timing of when you eat, not just what you eat, could save you from heart attack and stroke.

Finally, Dr. Wiley tells you how to avoid the deadly syndrome that almost guarantees heart disease and stroke.

You CAN save your brain and remain sharp right into your golden years… if you take things into your hands now.