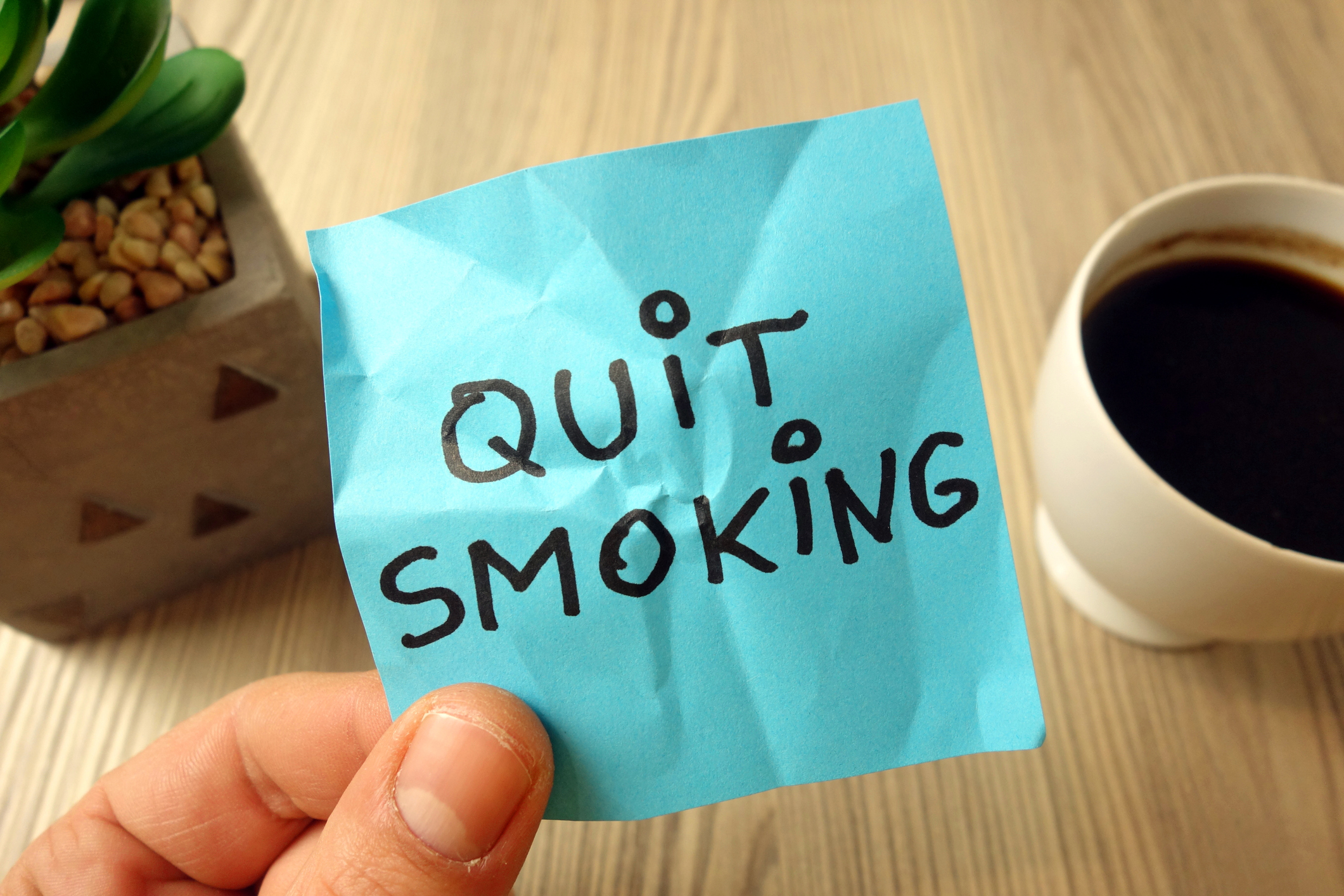 But now that the COVID-19 pandemic is here, the dangers of smoking take on a whole new dimension.

Research has shown that smoking is like putting out a million little welcome mats that invite the coronavirus to invade your lungs and cause rampant infection.

Cadmium, a heavy metal in cigarettes, was already connected to lung and cardiovascular disease, but now it’s been shown to lead to harsher respiratory infections from influenza, pneumonia, and quite possibly COVID-19.

Yet, for millions of people, the struggle to quit is still very real. There’s confusion over which is the best way to go about kicking the habit. Many people give up after jumping from one method to another, without success.

To that end, I’d like to share six proven stop-smoking methods that research has shown to be the most successful.

6 ways to call it quits

But the interesting thing is that, even once they had received payment, those people continued as non-smokers for months. And, there seemed to be no difference between trials paying small amounts (less than $100) and those paying larger amounts (more than $700).

If you go this route, try using two forms of NRT rather than just one. There is solid evidence that putting on a patch and using another form, such as nicotine gum, increases your chances of quitting.

NRT provides the brain with an alternative source of nicotine, which eases withdrawal symptoms like cravings and mood changes.

When you use NRT before quitting, your brain receptors are already filled with nicotine when you do smoke a cigarette, and you don’t get that usual burst of pleasure and relief. This helps to break the association between smoking and feeling good.

5. Medication. Varenicline (trade name Champix or Chantix) works by reducing the pleasure you get from smoking, as well as easing withdrawal symptoms. It is available by prescription and has been found to more than double your chances of quitting successfully.

6. Combined medication and behavioral support. Your best shot at quitting is to combine behavioral support and therapy with Champix or with NRT. This combination increases your chances more than either one does on its own.

What if you slip up?

If you quit but find yourself lighting up again, don’t give up. This happens to many people, and for most, it takes a few tries to stop smoking for good.

The good news is that there are more options than ever to help you quit. If you can find a “quitting buddy,” someone else who is trying to quit too, the accountability in that relationship can go a long way toward helping you quit and making it stick.

Editor’s Note: If you’ve been a lifelong smoker, you may want to consider EDTA chelation to help remove a lifetime of toxins from your body, especially cadmium. The human body finds it much more difficult to excrete cadmium than other toxic metals. To learn more, click here for a preview of our exclusive Chelation Report.

Here’s What Science Says About the Best Ways to Quit Smoking in 2021 — sciencealert.com