Home » The tea that helps you burn fat in your dreams 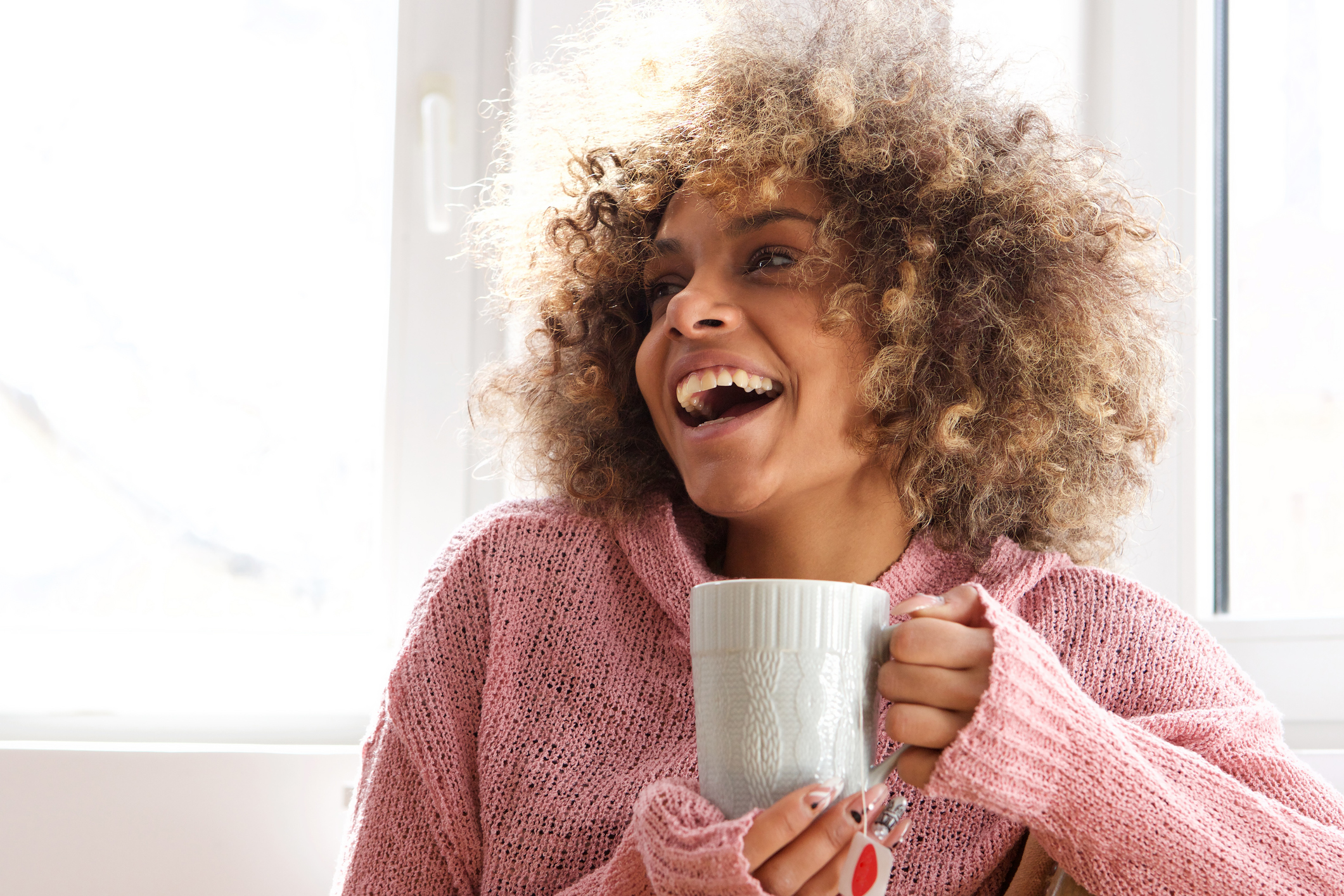 Most weight loss plans don’t work for one simple reason. They’re too restrictive.

From counting calories and giving up carbs to hitting the gym and practicing fasting, sticking to your diet goals can begin to seem impossible.

Yet, what if you could lose weight while you sleep by firing up your metabolism and having it run all night long?

Sound too good to be true?

Maybe… but that’s exactly what researchers say drinking oolong tea could do for you.

The health benefits of tea

You see, while all tea comes from the same plant (called Camellia sinensis), they’re all a bit different thanks to a chemical reaction known as oxidation. It’s the reaction that is responsible for turning tea leaves black.

The higher the oxidation, the darker the tea and the deeper the flavor.

So as you can probably guess, green tea with its green leaves is unoxidized and milder in flavor. At the other end of the spectrum is black tea, which is fully oxidized and more robust.

And you’ve probably heard of the health benefits these two types of teas have to offer.

The polyphenols and antioxidants in green tea are known for:

And black tea is no slouch in the health department either…

It’s been shown to help with alertness and energy, may have some of the same anti-cancer properties as green tea, and does its part to keep your heart healthy as well.

Breaking down the fat while you get your ZZZ’s

Yet, while all of this has been widely known for quite a while now, the possible health benefits of a tea that falls right in the middle of green and black have been a bit of a mystery.

That’s why researchers at the University of Tsukuba decided to check it out.

Oolong tea is only partially oxidized. This gives it some of the characteristics of both green and black tea. And like all teas, oolong contains caffeine, giving it the power to increase your metabolism.

Yet, past studies had shown that drinking tea might boost fat breakdown independent of the effects of caffeine. And the researchers wanted to see if oolong had that capability.

In fact, the team found that drinking either oolong or pure caffeine actually increased fat breakdown by a whopping 20 percent in healthy volunteers compared to a placebo!

And it gets even better.

The study showed that the effects of oolong tea continued while the participants were asleep.

Yup, they were burning up fat to lose weight as they snoozed.

And if you’re worried about the caffeine in oolong keeping you awake at night, the researchers say don’t be.

They found that there was no noticeable difference in sleep patterns or the time it took participants to fall asleep between the oolong drinkers and placebo groups, indicating that drinking oolong tea is unlikely to prevent you from getting a good night’s rest. However, if you are especially sensitive to caffeine, don’t drink close to your normal bedtime.

The idea of burning fat in my sleep certainly makes for some sweet dreams.

What are the health benefits of green tea? — MedicalNewsToday

Beating the bulge with a nice cup of tea — EurekAlert!