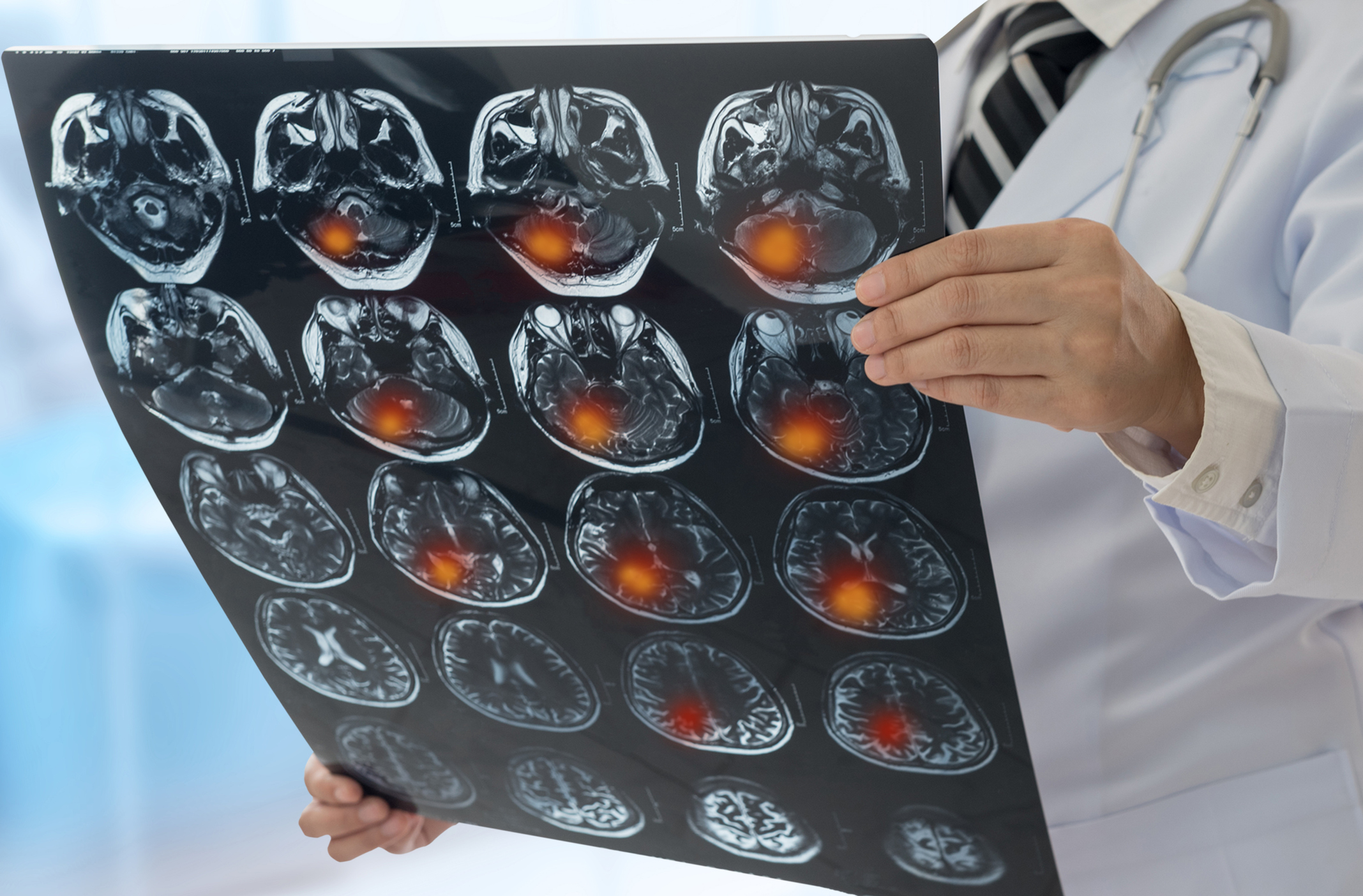 It’s been a year since the SARS-CoV-2 virus reared its ugly head and began causing COVID-19 infections worldwide.

We’ve come a long way. Vaccines are rolling out, and there is light at the end of the tunnel, although it’s still a long tunnel.

But this virus is a formidable enemy, and we’re still in the process of learning the ins and outs of how it operates.

Sadly, a lot of information is coming to scientists by looking at those who have died of COVID-19.

Most recently, scientists are looking at how the virus affects our brains, and what they’re finding is surprising them.

Dr. Nath led a recent study that tried to find out more about the mechanisms by which the SARS-CoV-2 virus attacks the brain. He and his team examined brain tissue samples from 19 persons of various ages who had died after having COVID-19.

Although COVID-19 is primarily a respiratory disease, it frequently causes neurological symptoms, including cognitive dysfunction, fatigue and a loss of the senses of taste and smell.

But what they found was something quite unexpected…

“We were completely surprised. Originally, we expected to see damage that is caused by a lack of oxygen. Instead, we saw multifocal areas of damage that is usually associated with strokes and neuroinflammatory diseases,” said Dr. Nath.

Inflammation and brain bleeding, but no infection

The biggest surprise was that brain damage in these COVID-19 patients had not been caused by a direct viral attack on their brains, but rather by inflammation, brain bleeding and an autoimmune response triggered by the virus.

Using a high-powered MRI scanner, the researchers examined portions of the olfactory bulb (the brain area that processes smells) and the brainstem of each patient. These two areas are known to be particularly vulnerable to COVID-19 infection.

Upon closer examination, the bright spots contained blood vessels that were thinner than normal and were leaking blood proteins into the brain. This appeared to trigger an immune reaction — the spots were surrounded by T cells.

In contrast to this, the dark spots contained both clotted and leaky blood vessels, but no evidence of an immune response.

The next step, says Dr. Nath, will be to study how COVID-19 harms the brain’s blood vessels, and whether this is responsible for some of the short-term and long-term symptoms of the infection.

What you can do now to keep your brain healthy

In the meantime, there are things you can do right now to protect your brain.

These steps may not protect you from a COVID-19 infection. But it certainly can’t hurt to do all you can to safeguard your brain health now, even in the case of a mild infection. We’ve heard of “long haul” survivors who deal with the effects of the virus for months as they recover. Their symptoms are mainly neurological and include dizziness, headaches and loss of smell among others.

So, it makes perfect sense to do anything to promote healthy arteries as well, since the researchers saw damage that mimicked the effects of stroke. And previous reports during the pandemic have made a connection with blood clotting issues.