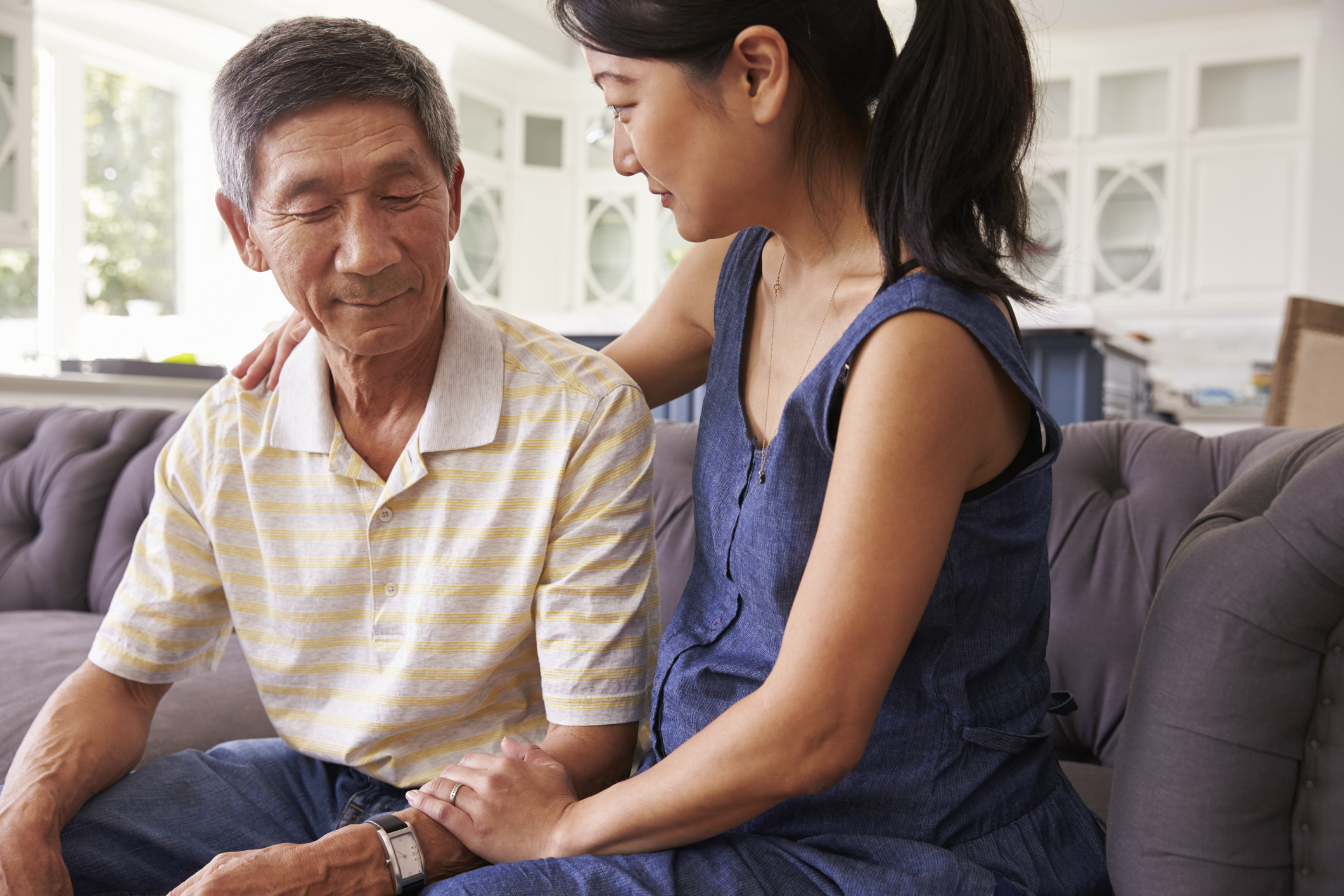 Have you ever forgotten where you put your keys, moments after putting them down?

It’s easy to dismiss this kind of thing as a “senior moment,” and nothing to really worry about.

After all, Alzheimer’s can’t happen to me.

Almost 14 million people age 65 and older will have Alzheimer’s dementia by the year 2050… just 30 years from now. And most of the risk factors are out of our control.

But it’s also true that an early diagnosis can offer a better outlook, more years of independence, even the possibility of new treatments.

That’s why it’s exciting to read about research that has shown us a way to detect Alzheimer’s even sooner than we could up until now.

Testing long-term memory is a better predictor of Alzheimer’s

Addenbrooke’s Cognitive Examination III (ACE-III) has been considered a gold standard test for early detection of mild cognitive impairment due to Alzheimer’s. It tests the ability to recall a word list 30 minutes after reading it.

Now, researchers at the University of Bristol have found that testing people’s ability to retain memories for even longer periods of time could be a more accurate and earlier (keyword!) predictor of the disease.

In the study, forty-six people over the age of 65 performed three memory tasks, then had their recall tested after 30 minutes, and again after four weeks.

The subjects also took the ACE-III test and were given an MRI. A year later, they took the test again, and had a second MRI, to detect any changes in the size of the brain areas that control memory.

The memory of fifteen out of the 46 participants was shown to have declined over the year. And the four-week verbal memory tests predicted this decline better than the clinical gold standard memory test did.

Featuring Phosphatidylserine – a Key Building Block for Brain Cells and One of the Most Tested Nutrients for Brain Health and Memory!

Why early diagnosis is crucial

Changes to the brain due to Alzheimer’s may occur many years before symptoms appear. Identifying mild cognitive impairment caused by these changes provides time for interventions and treatment before any significant deterioration occurs.

Early diagnosis allows people to communicate their wishes to their family, settle their financial affairs, and take some control over how they live the rest of their life, while they are still cognitively aware enough to do so.

Early signs of cognitive decline that may be due to Alzheimer’s include:

At this time early interventions from the medical community consist of medications that may help slow memory loss and cognitive function for a time as well as treat depression. During mild to moderate phases of the disease, drugs may help control some behavioral issues such as wandering and aggression.

So, if you’re concerned for yourself or a loved one who is experiencing any of these symptoms consistently, talk to your doctor while time is on your side, and make lifestyle changes that may help.

A report created by 28 world-leading dementia experts has identified the 12 most important actions we can take as individuals and as a society to prevent dementia (#1 is maintaining healthy blood pressure!). In fact, they estimate that if we all got to work on these 12 changes ASAP, we could reduce Alzheimer’s rates by a whopping 40 percent worldwide. Click here to view the list.

The importance of early detection of Alzheimer’s disease — identifyalz.com

Your brain is important — catch it early