Home » What body shape can reveal about colon cancer risk 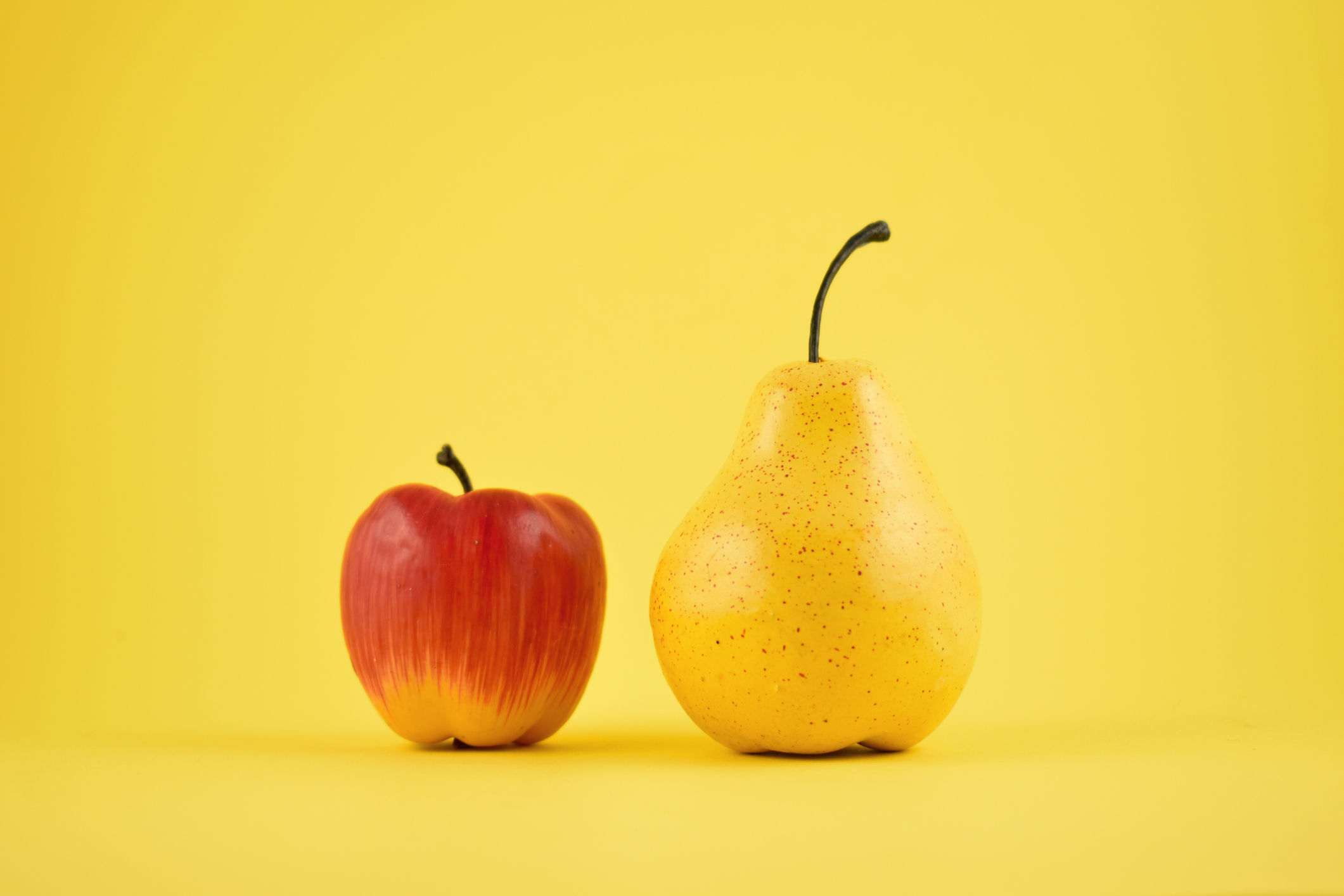 Most of us only think about our body shape when we look in the mirror or try to zip up a pair of jeans. But according to a new study, where we carry our weight could play a dangerous role in cancer risk.

So, whether you’re an hourglass, pear or apple shape — you should want to know what risk level your shape places you in, so you can work to bring it down.

The answer to which body shape is the riskiest? Well, that depends on your sex, too…

The study, by researchers from the University of Bristol and the International Agency for Research on Cancer, specifically looked at the relationship between body fat and one of the most common and deadly forms of cancer — colorectal cancer.

You may not realize it, but this cancer is not only the third most common of all cancers in the U.S., striking both men and women, but also rings as the third leading cause of cancer deaths.

And after comparing the effects of body shape on bowel cancer risk in over 100,000 people, the researchers say that there’s no doubt…

How you store your fat could predict your cancer risk.

Where your fat is proportioned

So when should you be worried?

The study showed that for men, overall weight is what matters. If your weight goes up approximately 20 pounds over your usual, your risk of colorectal cancer rises by 23 percent.

In comparison, for women, a 20-pound weight increase leads to a nine percent increased risk.

However, if you’re a woman, what you should be on the lookout for each time you step in the mirror is your waist-to-hip ratio, since a higher waist-to-hip ratio in females leads to a 25 percent increased risk of developing bowel cancer.

In other words — it’s that apple shape (or fat around the middle) women want to avoid!

So step on that scale or in front of the mirror right now.

Are you living with a higher chance of developing bowel cancer?

If so, there’s no time to waste.

Cutting out habits that keep that extra weight glued to your body and raise your cancer risk can start right away. These include:

It’s also important to spend more time on your feet and less time on the couch since studies have linked a sedentary lifestyle to bowel cancer risk, especially in men.

And if you’re looking for natural supplements that can help, three of the best are:

Scientists at the University Lille Nord de France in Lille, France, discovered that probiotics play a vital role in protecting against inflammation and tumors in the intestines by stimulating the release of cancer-fighting proteins from the cells that line the intestinal tract.

Those omega-3s found in fish oil are some of the most amazing health defenders on earth. In fact, a study published in the British Medical Journal found that people diagnosed with bowel cancer who increased their usual omega-3 intake by at least 0.15 grams per day slashed their risk of dying from the disease by a whopping 70 percent.

Probiotic and prebiotic fiber work together to promote healthy gut flora and that fiber combination is immensely important to keep things moving. Slow bowel transit allows bad bacteria and toxins from foods we eat to leak into the colon wall. Inulin is a natural prebiotic found in chicory and some foods, like bananas, that support the natural production of beneficial bacteria in the colon by providing the intestinal fertilizer needed for healthy gut flora.

And finally, be sure to remember…

If you notice any changes in your bowels, see your doctor right away. Early screening saves lives.