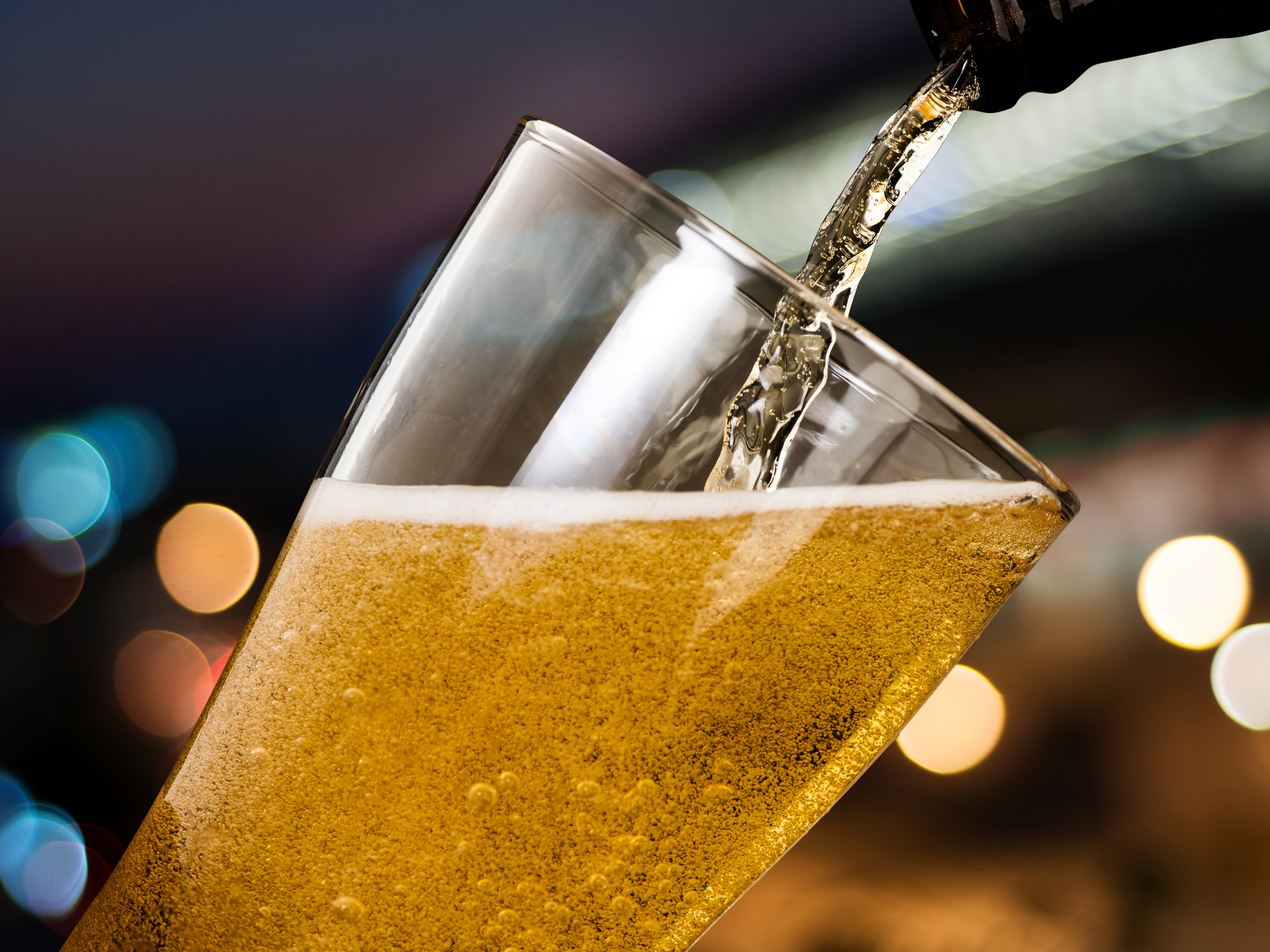 And, unfortunately, the incidence of both is on the rise.

Liver cancer has tripled in the last four decades while, according to The American Cancer Society, “the colorectal cancer risk for millennials has escalated back to the level of those born in the late 1800s.”

Even worse than these startling statistics is the fact that every day, we make choices that raise our risk even further, like smoking, drinking alcohol, eating foods high in carbs and simple sugars and lots of red and processed meats.

Not to mention, something that’s a bigger factor that you might think: Spending more time at our desks or on our couches than we do up and active.

Luckily, researchers at Oregon State University have now found something that could combat all of these risk factors and help thwart these two deadly cancers…

If you know a little about beer, you may be familiar with hops — since the flower of the hops plant is what is used to make all variations of beer, including ales, lagers, and pilsners.

Hops are best known for adding the flavor, color and bitterness to beer. But for years now, experts have claimed that hops aren’t just good for making beer but actually good for your health.

In fact, multiple studies have demonstrated the health-improving power of the plant, including:

The compound in hops credited for all of these health benefits is known as xanthohumol or XN. Yet those Oregon State researchers believed there was more to the hops story when it comes to cancer — and they set out to prove it.

Xanthohumol: The compound that gives hops its power

More than 20 years ago, researchers discovered that XN inhibits cell growth in a variety of cancer cell lines, such as breast cancer.

However, liver and colorectal cancer had been left off of the board. Until now…

During recent research at Oregon State, scientists found that not only was XN effective in fighting off the growth of liver and colon cancer, so were new derivatives the team created from the compound.

According to Adrian Gombart, professor of biochemistry and biophysics in the College of Science at Oregon State University and principal investigator at OSU’s Linus Pauling Institute, “XN had been shown to inhibit proliferation of a variety of cancer cell lines, and in this study, we demonstrated XN’s ability to halt cell growth and kill two liver cancer cell lines and two colon cancer cell lines. We tested liver and colon cancer cell lines because the oral consumption of XN and its derivatives can lead to high concentrations in the gut and liver.”

In other words, it could be possible to prevent colon cancer by taking an XN supplement orally.

Now, according to the team, the derivatives they created were “slightly more potent” and did have the benefit of not breaking down into phytoestrogens. But as with all discoveries such as this, it means it won’t be long until the next step is to synthesize a drug from hops and its powerful compounds – one that will likely take years if not decades to realize.

So, for now, if you want to access the liver and colorectal cancer-fighting benefits of hops, taking a hops or xanthohumol supplement daily is an option.

Flavored hops tea and liquid extracts are also available. And don’t forget that you can find non-alcoholic beer — that way you could get the benefits of hops without the risk of alcohol since more and more research is tying alcohol to cancer.