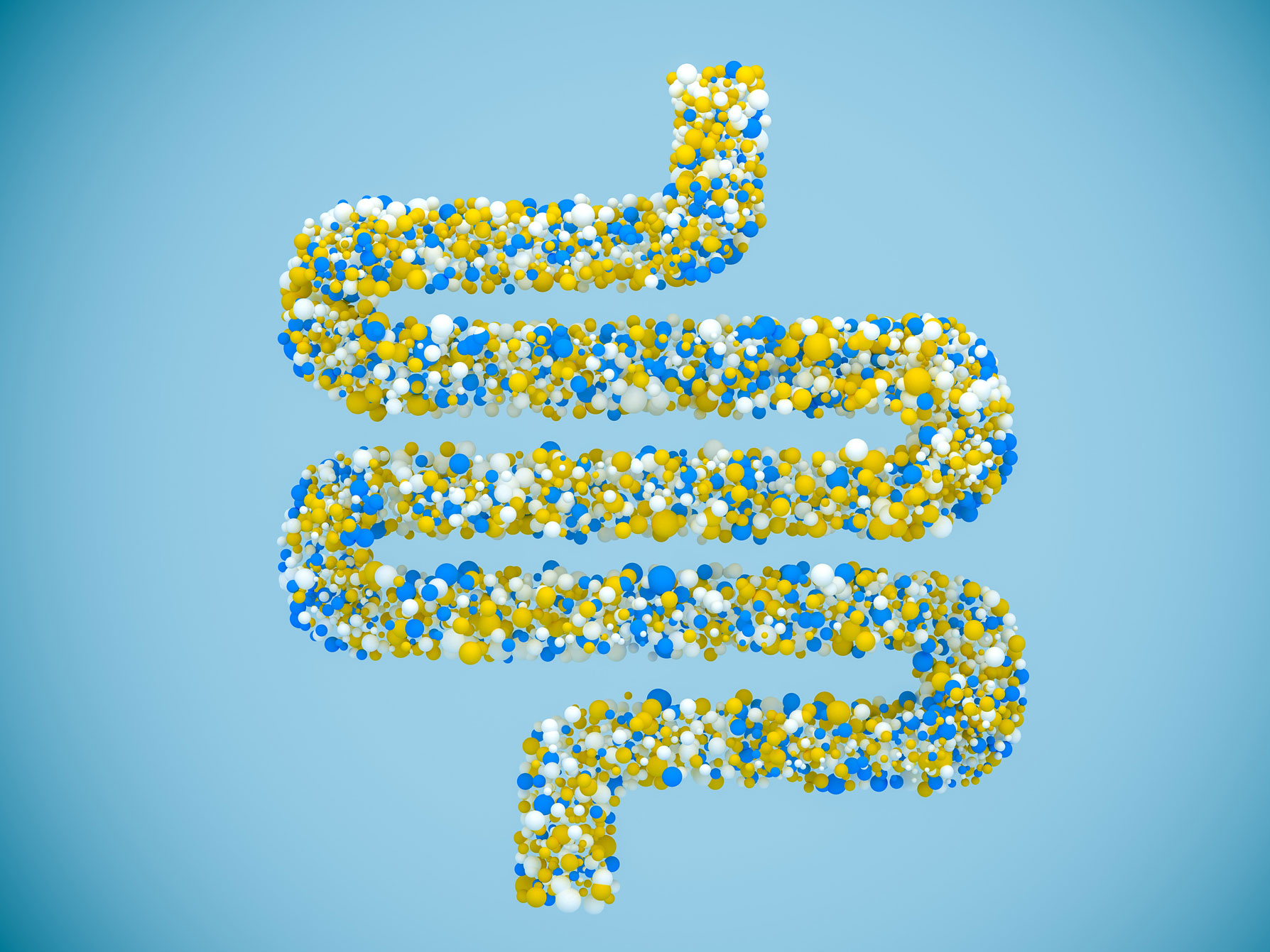 Bacteria are a big deal in the health world nowadays. Not that they weren’t before….

Back in the late 1800s and early 1900s, bacteria made major waves too. That’s when researchers started connecting certain bacterial strains to specific diseases, which eventually led to the discovery of antibiotics. But now, it’s the good bacteria making history rather than the bad ones…

Scientists keep showing us how “beneficial” bacteria can improve our health. And it’s exciting stuff…

In fact, studies show that these bacteria can protect you from everything from cancer to autoimmune diseases to heart disease. Need proof?

Look at the results of this latest study…

It found that a single strain of bacteria could curb cardiovascular disease risk in one in two people.

You don’t usually end up with heart disease without a few warning signs along the way. High cholesterol, obesity, high blood sugar, high blood pressure, belly fat — all offer hints that your heart disease risk is on the rise.

The study came from researchers at the University of Louvain in Belgium. They gave the bacteria Akkermansia muciniphila to overweight and obese people with insulin resistance and metabolic syndrome. In case you don’t know, metabolic syndrome is a condition where you have three or more of the following cardiovascular disease risk factors: high blood pressure, high blood sugar, extra belly fat, and abnormal cholesterol or triglyceride levels.

They lost weight, had lower cholesterol, improved insulin resistance and less liver inflammation. The pasteurized bacteria also prevented other cardiovascular risk factors from getting worse. People who took the placebo did see these risk factors get worse during the study.

Pump up your beneficial bacteria with polyphenols

So, how do you get your hands on some of these bacteria?

Well, A. muciniphila has gotten a lot of media attention in recent years because of research showing it fights obesity and improves health in mice. As a result, there are plenty of supplements on the market that contain it.

Related: How junk food kills gut health — and your immunity!

But you don’t need a supplement to get A. muciniphila. You can encourage it to take residence in your gut by eating more polyphenol-rich foods too. That includes foods like:

Now, there’s one thing about this study I still have to address. It’s a bit confusing that pasteurized A. muciniphila had more benefits than live A. muciniphila.

As you probably know, pasteurization kills live bacteria. It just leaves bacterial remnants. I don’t have a clear answer to why the remnant of this bacteria would have more benefits than the live bacteria. But here’s what I do know…

Research shows A. muciniphila is found abundantly in healthy guts. And eating more foods filled with polyphenols isn’t going to hurt you. So, my advice? Eat up!