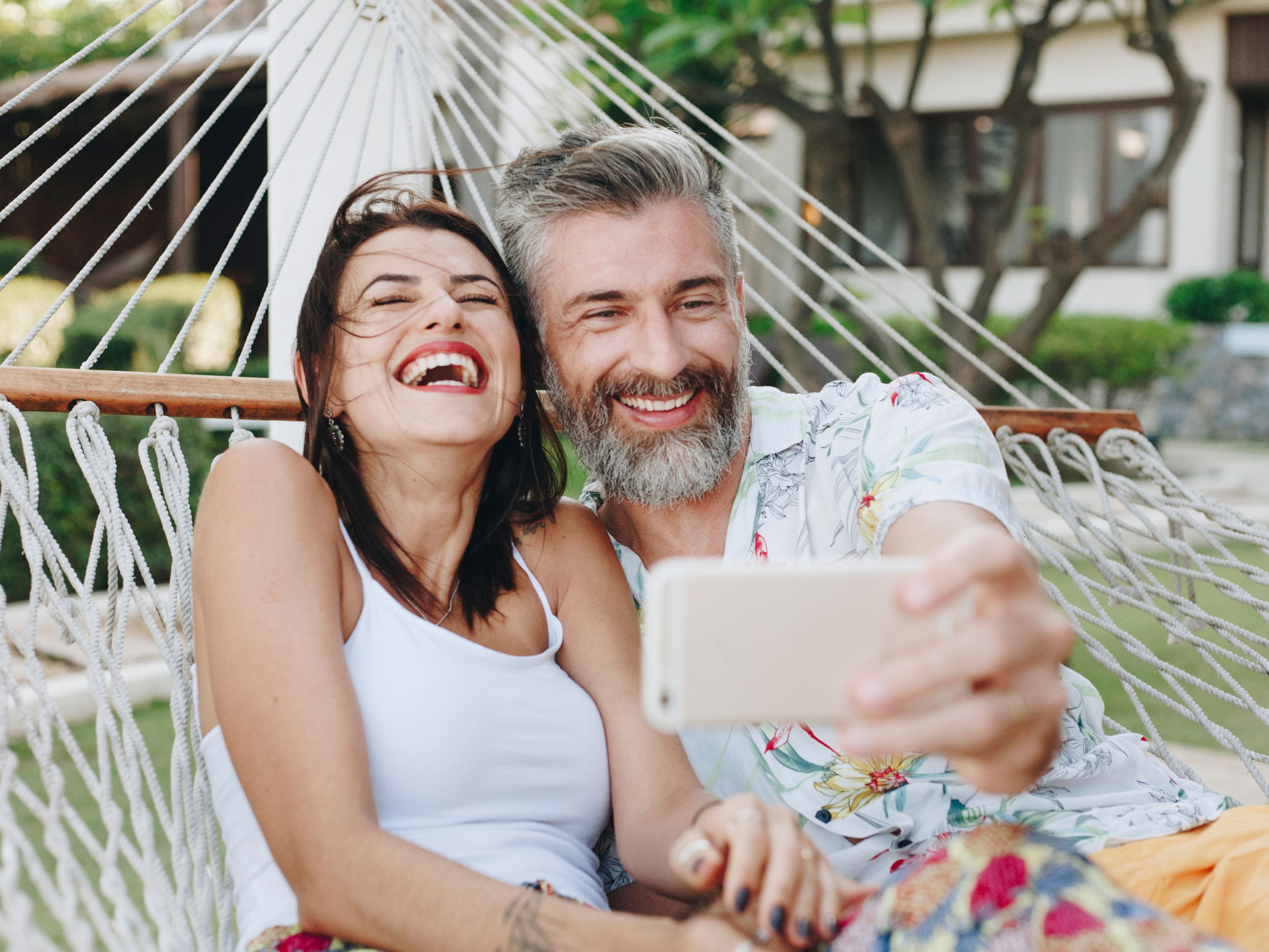 With age comes wisdom, they say. But other things come with age, too.

Like less room in your brain to hold all that wisdom.

The unfortunate truth is that, the older we get, the less grey matter we have.

The grey matter of the neocortex (the folded outer portion of the brain) is where our long-term memories live. It’s also the first area that’s destroyed when Alzheimer’s strikes.

But what if you could slow down this “brain shrink”?

What if you could find a way to make your brain younger?

We’ve got good news for you: there is actually a way you can do that. It’s painless, drug-free, and will help you live a longer, healthier life in other ways as well.

Does meditation really change your brain?

After suffering injuries from running, Lazar’s physical therapist said she needed to do some stretching. So, Lazar turned to yoga.

She was skeptical at best when her teacher talked about compassion, an open heart, and a relaxed mind. She just wanted to stretch.

But soon she found that she was feeling calmer, less stressed, and more able to handle difficult situations.

This led her to examine the literature on mindfulness meditation, which can include practicing yoga.

Naturally, as a neuroscientist, she wanted to look into what happens to the brain when you meditate.

Lazar first looked at the brains of twenty people who were long-term meditators with at least seven to nine years of experience practicing Insight Meditation.

The data she gathered pointed to an association between regular meditation practice and increased thickness in several areas of the cortex, including the prefrontal cortex, where short-term memories are processed.

In fact, brain measurements of 50-year-old participants revealed that they had, on average, the same amount of grey matter as someone half their age!

But Lazar didn’t stop there. She wanted to make sure that these people hadn’t started out with more grey matter to begin with. Maybe, she thought, there’s something about people with bigger brains that makes them want to engage in meditation.

So, she and her team recruited eighteen inexperienced meditators who had enrolled in meditation classes at the University of Massachusetts Medical School’s Center for Mindfulness. All agreed to attend an eight-week mindfulness program.

The eight-week program resulted in significant thickening of several brain regions, including the left hippocampus—the part of your brain that gathers information from outside of us and starts to turn it into memories.

In particular, a network of connections within the cortex that links most higher-order brain functions, including the formation and storage of memories, deteriorates first.

So, it stands to reason that protecting your grey matter is a way to protect yourself from Alzheimer’s.

Interestingly, there was one case of brain shrinkage revealed by studying new meditators that may actually be of benefit.

The eight-week course of meditation seemed to shrink the amygdala, the brain region associated with fear, anxiety, and aggression. Research has shown that these emotions often precede Alzheimer’s.

The takeaway: there seems to be no downside to meditation. A younger brain, less stress, more focus, and less chance of Alzheimer’s are all good things.

Here are some thoughts on meditation from Dr. Isaac Eliaz, including how to get started.