Home » A mushroom-derived compound that may treat depression like magic 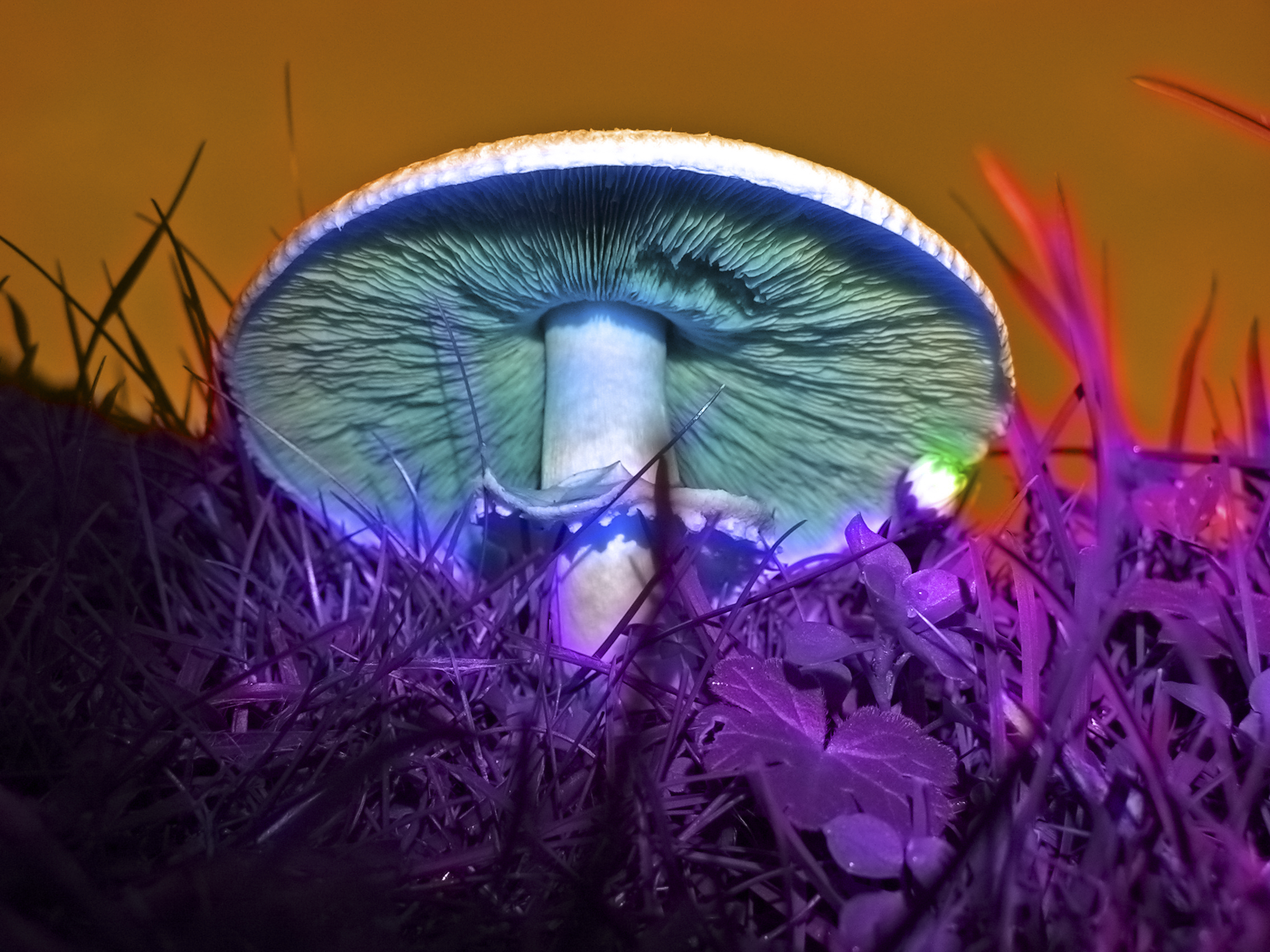 As the pandemic lingers on and the economy continues to struggle, it’s taking a toll on our mental health. A Kaiser Family Foundation survey taken in August found that one in four adults ages 65 and older reported anxiety or depression. This is significantly more than the one in 10 older adults with Medicare who reported depression or anxiety in 2018.

And the rate was even higher in younger adults, with 40 percent under the age of 65 reporting anxiety or depression in the August survey.

All this points to the need for newer, more effective depression therapies. And researchers are testing a possible solution derived from a humble mushroom with a colorful reputation…

The magic of psilocybin

Researchers at Johns Hopkins Medicine have found a connection between psilocybin, a psychedelic compound found in so-called “magic mushrooms,” and reduced symptoms of depression. In a small study, adults with major depression who received two doses of psilocybin along with supportive psychotherapy experienced rapid and large reductions in depressive symptoms.

Most of the participants had experienced depressive symptoms for two years before entering the study, and all had to taper off any antidepressants before the study began with the help of their personal physician so that they could be safely exposed to the psilocybin treatment.

Over a few hours after ingestion, psilocybin produces visual and auditory hallucinations and significant changes in consciousness. Researchers at Johns Hopkins have been studying the psychedelic since 2016, when a study first found that treatment with psilocybin under psychologically supported conditions significantly lowered existential anxiety and depression in people who had received a life-threatening cancer diagnosis.

The results of the most recent trial suggest psilocybin may be effective in a much wider patient population than previously thought.

Dr. Alan Davis, a study co-lead and adjunct professor at the Johns Hopkins University School of Medicine, says the magnitude of effect was roughly four times larger than what has been demonstrated by traditional antidepressants currently on the market.

“Because most other depression treatments take weeks or months to work and may have undesirable effects, this could be a game-changer if these findings hold up in future ‘gold-standard’ placebo-controlled clinical trials,” Dr. Davis says.

Study co-author Dr. Roland Griffiths, a professor at Johns Hopkins University School of Medicine and director of the Johns Hopkins Center for Psychedelic and Consciousness Research, was surprised by the effectiveness of psilocybin, given the multiple types of major depressive disorders and variation in how people respond to treatment. He notes that the major depression treated in the new study may have been different from the more reactive form of depression in the 2016 trial patients.

Dr. Griffiths says public health officials encouraged his team to explore psilocybin’s effects in the wider population of those with major depressive disorder because of the much larger potential public health impact.

The researchers plan to follow the participants for a year after the study to see how long the antidepressant effects of the psilocybin treatment last. They will report their findings in a later publication.

It’s not a good idea to go out and start tripping on magic mushrooms to treat your own depression or anxiety. But there are some other steps you can take to alleviate the burden the pandemic is placing on your mental health…

We’ve reported in previous issues about how effective yoga is for relieving depression and anxiety. Even a few minutes a day of yoga has shown the ability to calm the body and quiet the mind.

Going to a yoga studio may not be an option right now, but you can get started right at home. There are tons of yoga videos for all levels available on YouTube, or you can download a yoga app on your smartphone. Personally, I use Daily Yoga, which has a great variety of skill levels and practice lengths. Down Dog is another often-recommended app.

Meditation is another good way to elevate your consciousness in a drug-free way. But be careful — some studies have shown that not everyone with depression responds positively to meditation. Make sure to discuss it with your doctor first and report any negative reactions you might have to your doctor as well.

If you do decide to try meditation and feel like you need some guidance, you can find it on YouTube or through a smartphone app like Headspace or Calm. Be gentle with yourself — meditation can feel difficult at first, but it gets easier with time and practice.

Nutritional supplements have also been shown to improve depression symptoms naturally. In a 2015 research study printed in Mental Illness Journal, a combination of omega-3 fatty acids and phosphatidylserine (PS), a nutrient known for its positive effects on cognition, improved mood and lowered cortisol levels (stress hormone) in a group of participates aged 65 and up.

Mindfulness and meditation can worsen depression and anxiety — New Scientist