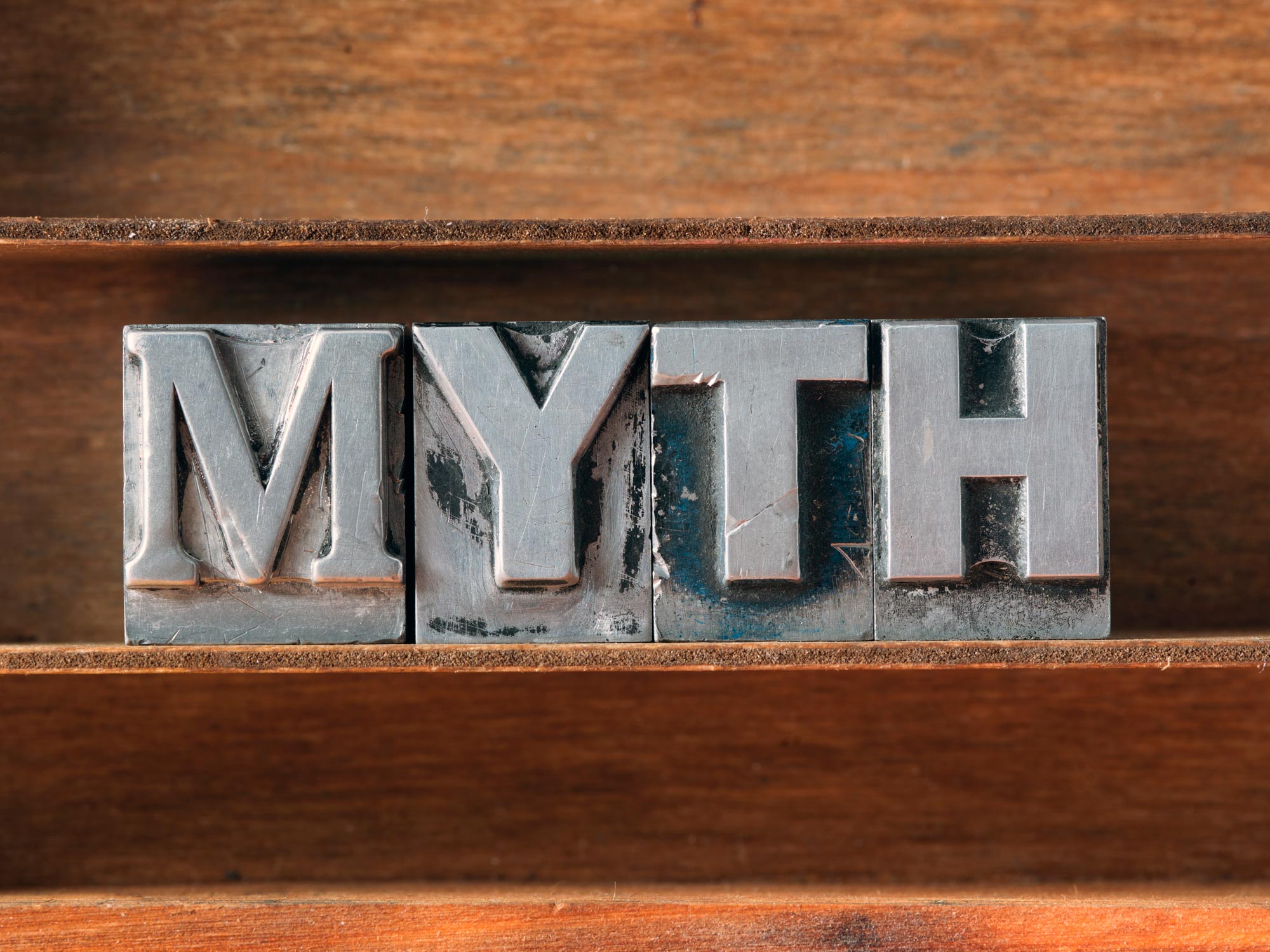 Don’t be upset when I tell you this, but if you battle acid reflux your doctor has inadvertently put you in a lot of needless danger…

It’s not entirely his fault and hopefully it’s not too late, because even if he doesn’t stop prescribing you those proton pump inhibitors (PPIs) that have been linked to kidney disease, dementia, decreased gut diversity, heart attacks, bone fractures and esophageal cancer — the truth will set you free…

The truth behind acid reflux damage

The painful esophageal damage that acid reflux sufferers experience, that can lead to cancer, is not caused by the stomach acid itself… but by that one thing — and if we’ve said it once, we’ve said it a million times — that’s the root of all disease…

Basically, when you have acid reflux, an inflammatory response in your body releases cytokines, an immune protein your body sends out to deal with illness or injury. It’s these immune cells that actually cause the damage to your esophagus… and it’s similar to what happens with an autoimmune disease.

These overzealous cells perceive an invader or an injury. When one isn’t found they attack your body — in this case, your esophagus — over and over again.

But if you think this new information will change the way doctors treat acid reflux any time soon, think again.

“Although this radical change in the concept of how acid reflux damages the esophagus of GERD patients will not change our approach to its treatment with acid-suppressing medications in the near future, it could have substantial long-term implications,” said senior author Dr. Stuart Spechler, Professor of Internal Medicine at UT Southwestern and Chief of the Department of Gastroenterology at the Dallas VA Medical Center.

Study co-author Dr. Rhonda Souza, Professor of Internal Medicine at UT Southwestern and staff physician with the Department of Gastroenterology at the Dallas VA Medical Center, added, “Someday we might treat GERD with medications that target the cytokines or inflammatory cells that really cause the damage to the esophagus.”

You don’t have to hold your breath waiting around for ‘someday’ to come. Alternative practitioners have known for decades that suppressing stomach acid wasn’t the answer (and they’ve finally been validated!) so there are many effective — and safe — treatments  you can choose from…

First things first: Now that you know that inflammation is the culprit causing damage to your esophagus, you should take a two-pronged approach to treating acid reflux: start by (1) restoring the balance of acid in your stomach, and (2) healing the inflammation-related damage.

Apple cider vinegar is a great choice for getting your stomach acid back in balance… and it also has anti-inflammatory properties because it contains inflammation-fighting minerals like potassium and magnesium.

Apple cider vinegar can be corrosive to your teeth when undiluted. So mix a tablespoon or two with a glass of water to drink.

Dr. Mark Wiley recommends a teaspoon of sea salt in a glass of warm water, and adding lemon juice to meals and acidic drinks as well. In addition he says to:

Bob Livingston, who has also researched alternatives to PPIs, recommends avoiding antacids because they don’t know the difference between the natural stomach acid you need for digestion and balance, and organic acids of fermentation from undigested food. He finds that taking a betaine hydrochloride supplement with each meal works well.

You probably already know that turmeric is one of the most powerful anti-inflammatories around, but it also has a cult following as an acid reflux remedy because it aids in digestion.

In fact, a clinical trial conducted in 2014 found that people with chronic gastrointestinal issues (like dyspepsia and irritable bowel syndrome) recovered from indigestion quicker by taking curcumin (the active ingredient in turmeric) twice a day for six months. Turmeric can be found in supplement form but you can also sprinkle a little on just about anything you eat.

And don’t forget about vitamin U. Vitamin U is actually an enzyme known as s-methylmethionine. You can buy it in supplement form or you can eat it in foods like cabbage, alfalfa sprouts, spinach, kale, tomatoes, celery, turnips, radishes and parsley.

Of course, eating the right foods is always the best way to reduce inflammation in your body and restore balance to your stomach. To expound on Dr. Wiley’s suggestions, avoid processed food, fast food and sugar-laden food… and eat a lot fresh fruits and vegetables… especially those high in inflammation-fighting polyphenols, like the top five inflammation-fighting foods identified by researchers recently: onions, red grapes, green tea, acai berries and (of course!) turmeric.